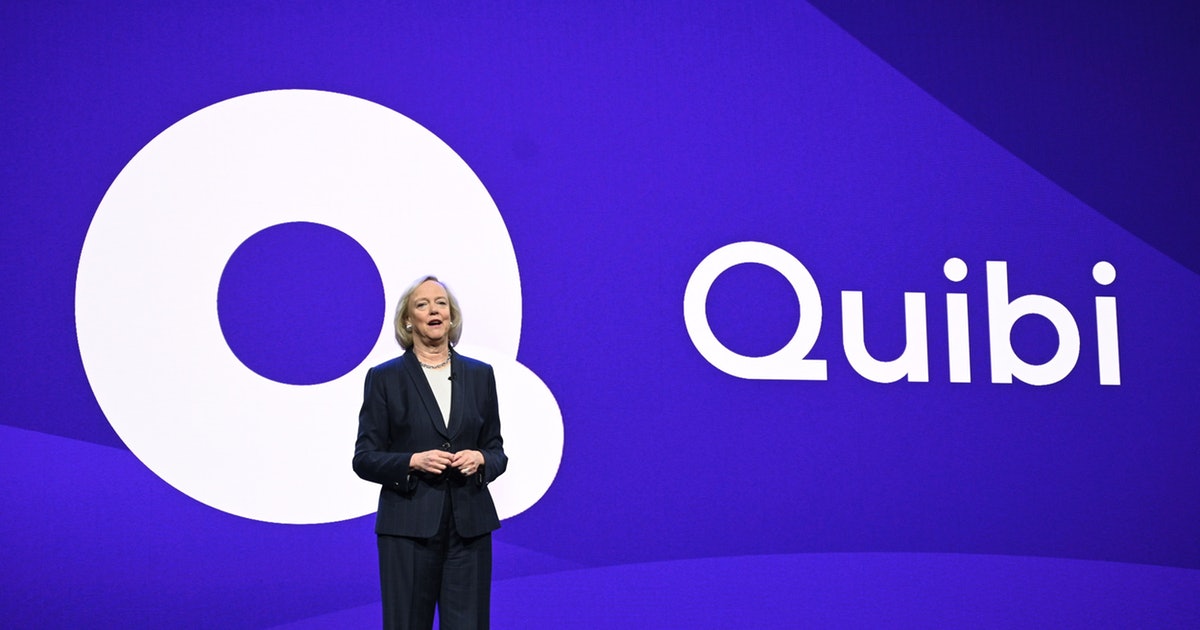 What Is Quibi? The Video Platform Is All About Super Quick Episodes

Quibi, a new video platform, will be making its debut in April 2020. With so many streaming options available, some people may wonder why anyone would want to add another one to the list. The name alone probably has you asking, what is Quibi, anyway? Quibi will be a lot different from Netflix, Hulu, Prime, and Disney+, because the new streaming platform will focus on quick episodes, and only quick episodes.

Sometimes all you have is a few minutes to check out a new show, and that’s where Quibi comes in. Quibi is short for “quick bites,” which refers to its short videos. There will be new content uploaded to Quibi daily, but none of the videos will be longer than 10 minutes, so you’ll be able to watch something even on you’re busiest of days. The service is set to stream a combination of scripted, unscripted, and news videos. But there’s a catch: you can only watch Quibi with the mobile app. There won’t be another way to stream the service, but since it’s designed to be a quick streaming service, on-the-go streaming doesn’t sound like a bad deal. Plus, some of the app’s upcoming content will feature your fave celebs, like Jennifer Lopez and Liam Hemsworth.

Quibi will launch on April 6 and offer two separate subscription plans. If you prefer to watch Quibi without ads, you’ll pay $7.99 a month. But if you don’t mind the ads, it’s only $4.99 per month. If you want to know about content first, you can sign up to be a Quibi Insider on Quibi’s website for free.

The service will have more than 175 new original shows in the first year, along with 8,500 quick clips of other content, including movies released in chapters. Quibi will release over three hours of content every day.

Here are a few of the most exciting new shows that will be coming to Quibi:

TBH, the list of celebrities involved with Quibi projects is very, very long. It’s more like, who isn’t going to be starring in something on Quibi?

The service doesn’t release until April 6, but with this sort of content list, it’s hard not to get excited. IMHO, signing up for the Quibi Insider list sounds like the best way to prep for the new streaming platform before its official launch.