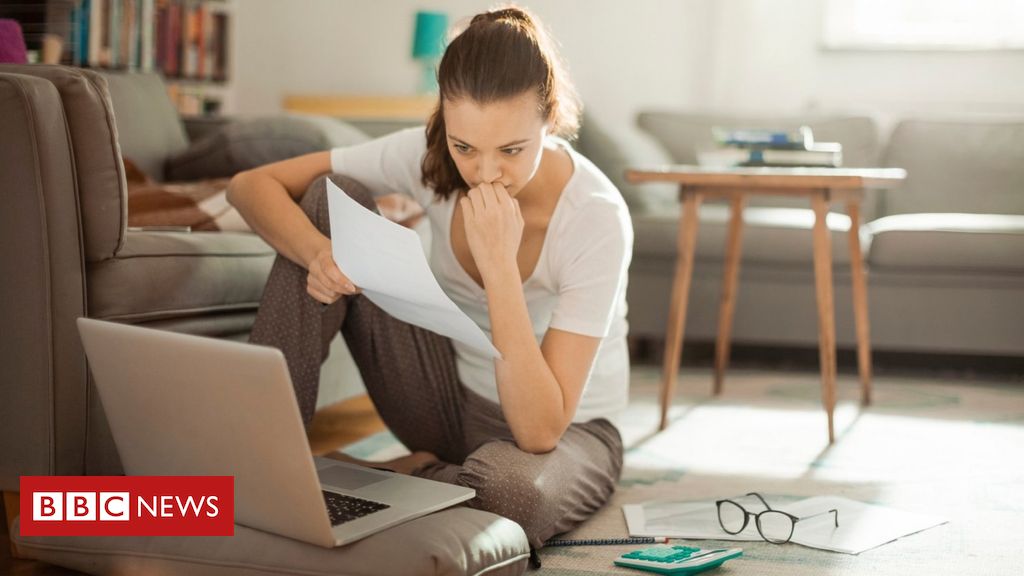 Nearly one million people in the UK missed the deadline for filing their tax return, but this was an improvement on the previous year.

A total of 11.1 million did hit the deadline of the end of Friday to complete their self-assessment tax forms.

Mostly those with more than one source of income and the self-employed are required to complete returns.

Anyone with a genuine excuse can talk to the tax authority to avoid fines.

Paper returns had an earlier deadline of 31 October, but a record 10.4 million people filled in the forms electronically for which the deadline is 31 January.

Last year, just over one million people missed the 31 January cut-off. Fines can be issued immediately for late filing.

More than 700,000 people submitted their tax returns on deadline day, peaking between in the hour from 16:00 GMT, when 56,969 filed. Some 26,562 people completed their returns in the final hour before the deadline.

Angela MacDonald, director general for customer services at HM Revenue and Customs (HMRC), said: “Customers who have missed the deadline should contact HMRC.

“The department will treat those with genuine excuses leniently, as it focuses penalties on those who persistently fail to complete their tax returns and deliberate tax evaders. The excuse must be genuine and HMRC may ask for evidence.”

Previous, failed, excuses for missing the deadline in recent years had included someone claiming they were unable to log on because they were up a mountain in Wales.

The current system means HMRC could demand a penalty of £100 for late filing during the first three months after the deadline.

After three months, additional penalties of £10 per day can be demanded, up to a maximum of £900, followed by further charges six and 12 months after the deadline.