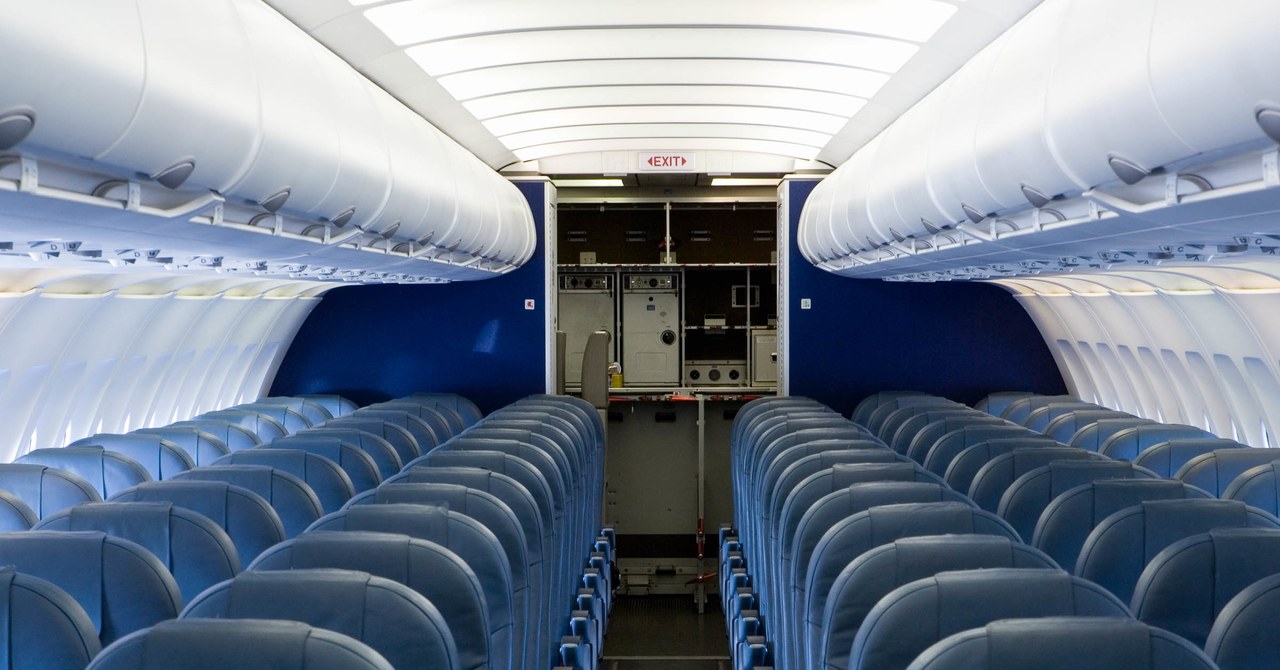 Qiang Yang, a professor at the Hong Kong University of Science and Technology, was looking forward to AAAI, one of the big artificial intelligence conferences, which takes place in New York this week.

Yang was due to present an award-winning paper describing a way for an AI algorithm to perform image recognition by drawing from different data sets without ever revealing their contents. He decided to cancel his trip due to the global health emergency triggered by the coronavirus in China. Yang estimates that around 800 attendees from mainland China, about a fifth of the 4,000 registered for the conference, will miss the event due to a travel ban imposed by the US on Monday.

“It’s a big pity,” Yang says via WeChat from his home in Hong Kong. “In a way it shows how AI advancement depends on the efforts from both the US and China, among others. AI is truly a global effort.”

The World Health Organization declared the coronavirus a global health emergency last week. The deadly and contagious virus has infected more than 24,000 people, killing 490, with more than 3,000 in a critical condition, according to the latest information from the China’s National Health Commission.

With the virus still spreading rapidly from its epicenter of Wuhan, much of China has effectively ground to a halt as businesses suspend operations and people remain indoors. But the global nature of modern supply chains, research operations, and academic work means that ripple effects are spreading across business and technology even more rapidly.

A spokesperson for the American Association for Artificial Intelligence, which organizes the event, was unable to say precisely how many researchers from China were due to attend this year. Yang says that many of the Chinese researchers who will miss the event have chosen to stay up all night in order to present via video call instead.

The effect of the outbreak on the AAAI conference shows the strength that China has built up in fundamental AI research in recent years. China already produces more scientific papers on AI than the US, and research published last March by the Allen Institute for Artificial Intelligence suggests that the quality of those papers is rising rapidly.

The absence of many Chinese researchers is undoubtedly bad for progress in AI and the industry this drives. As one of the year’s most prominent and popular gatherings, AAAI is an important place to discuss important ideas, hatch startup plans, and hire hotshot students.

The situation points to a close relationship that still exists between US and Chinese academia, despite the competitive tension felt by the governments in Washington and Beijing. Few areas of technology are not somehow tied to China. The country is a major hub of manufacturing and business but increasingly also an epicenter of research.

At a photonics industry event held in San Francisco this week, for instance, some Chinese companies were in attendance, having arrived before travel restrictions went into effect. But the show floor also had to be hastily rearranged, with plants and seats replacing booths, to hide the fact that other Chinese companies were unable to come.

Prolonged travel restrictions will affect many technologies that rely on international collaboration and competition. Both LG and ZTE announced this week that due to the coronavirus they will be absent from another global tech and business gathering, Mobile World Congress. Held at the end of this month in Barcelona, the event is a major showcase for advanced smartphones and communications technologies, including the next-generation wireless technology known as 5G.

The situation has also upset automotive manufacturing and supply chains. GM, Toyota, Tesla, and the world’s largest automotive company, VW, have closed factories in China. Hyundai was also forced to suspend manufacturing in South Korea due to a shortage of components coming from China.

For all the talk of East and West “decoupling,” the health emergency highlights how interwoven the business and technology world is. And yet a thinning out of conference rooms and event spaces may be a sign of things to come, as both the US and China increasingly seek to become more self-sufficient in critical technologies such as AI, quantum computing, and 5G. The US has in recent months imposed more stringent visa controls for students and researchers from China in areas such as AI and security.

The cold-war rhetoric that surrounds competition in technologies such as AI has some observers worried that the US and China are on a geopolitical collision course. Even if this isn’t the case, the phenomenon may be bad for progress in fields such as AI.

Eric Topol, executive vice president of Scripps Research, argued in an article published last August in the journal Nature Biotechnology that greater cooperation between the US and China is needed for AI to have a transformative effect on medicine. This is because the US has greater scientific expertise, but China has unrivaled access to data.

“The AAAI [situation] tells the story of how Chinese AI research has evolved to be a dominant force and the backbone of global efforts,” Topol says. “To me, it reinforces why there should be far more US-China collaboration. That’s tricky in the current political environment, but I hope going forward we will transcend the barriers.”

Charles Eesley, an associate professor at Stanford who studies the global tech landscape, adds that a prolonged decoupling, whether caused by the health situation or political maneuvers, will be bad news for both US innovation and the US economy.

“Collaboration between the US and China has increased over the years and is central to the way the innovation economy works,” Eesley says. “If supply chains are decoupled, then that is going to increase costs and reduce profit margins and growth for US companies. This is even more true in AI where a critical input is highly talented engineers who are increasingly sourced from around the world.”