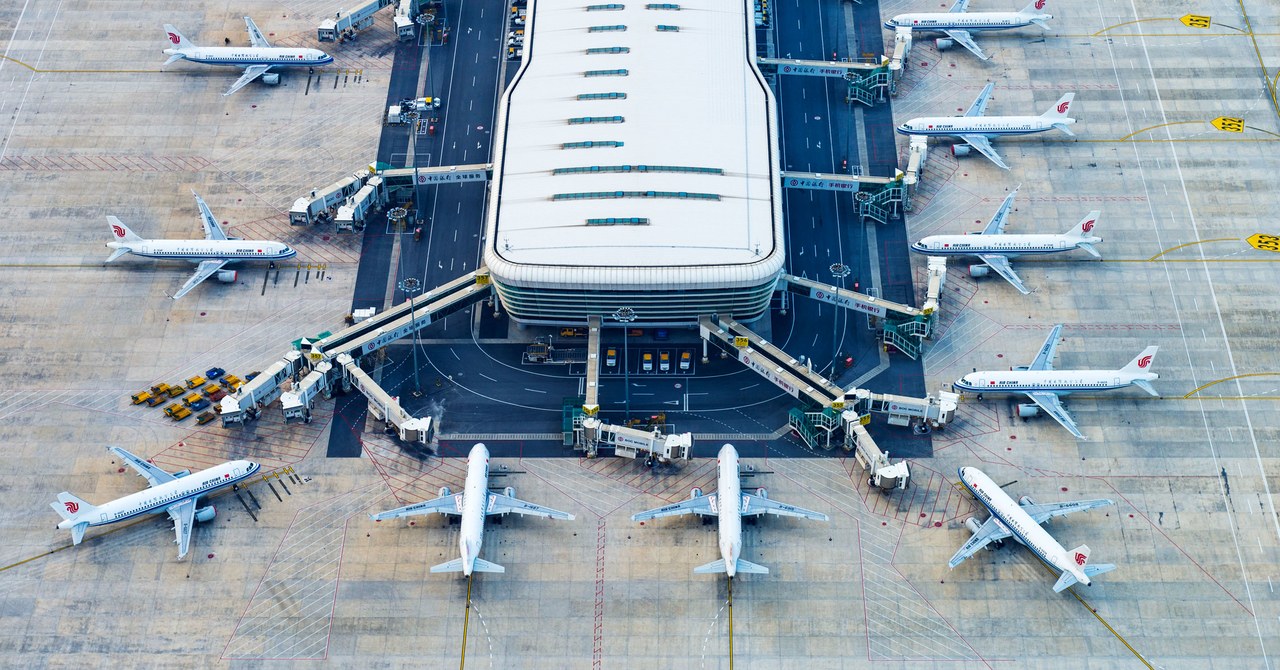 The national plan to try to stop the new coronavirus from spreading any further might fracture international trade, violate people’s rights, and make untenable the workloads of local and state public health departments. It almost certainly won’t slow the virus.

Travel bans and quarantines are a centuries-old answer to the spread of disease. They’re also exactly what the World Health Organization asked everyone not to do. The same WHO committee that recommended calling the virus a Public Health Emergency of International Concern explicitly said the measures to stop it should include treatment, tracing of contacts, and social distancing, but not “any travel or trade restriction.” That’s because almost no one in the game thinks that works. “The travel ban on foreign nationals is counterproductive, unethical, and violates international law. There’s little evidence that a person who’s been to mainland China but not in the hot zone would be exposed to the virus, and there are far less restrictive measures we could use,” says Lawrence Gostin, a public health law professor at Georgetown University. “I think it’s a huge overreach, and I worry that the White House is lurching from complacency to panic and overreaction.”

outbreak
The Coronavirus Is Now Infecting More People Outside China

Researchers studying the virus still don’t know a few key things that’d help with decisions like this. For example, it’s difficult to calculate how easily the virus infects people when no one knows how many mild cases are out there, unrecognized and uncounted. If someone who is infected with 2019-nCoV but has no symptoms can infect someone else, that’d mean the disease could spread superfast. But that question still isn’t resolved. The sheer number of cases in China—24,405 cases there and 479 deaths in Hubei Province as of Wednesday morning—suggests that the answer will turn out to be yes, but a study in The New England Journal of Medicine describing the only confirmed asymptomatic transmission turns out to have been wrong. (The researchers didn’t actually talk to the person they thought was asymptomatic, and she later said she did indeed have overt signs of being sick.)

Travel bans and quarantines haven’t worked to contain other recent outbreaks. “I don’t think we’ve seen compelling evidence that travel bans work at all, and they’re less likely to work for respiratory viruses like this, because they move too quickly,” says Jennifer Nuzzo, an epidemiologist at the Johns Hopkins Center for Health Security and the coauthor of a prescient report on preparing for “high-impact” respiratory disease pandemics.

In 2009, the influenza virus H1N1 went pandemic; other countries banned travel from North America, its apparent point of origin. China detained and quarantined planeloads of people. “Not only did it not work, but it likely exacerbated the pandemic,” Nuzzo says. (Getting confined with people who might be sick is a good way to get sick yourself, as any parent who stays home with a germy kid can tell you—and respiratory viruses are particularly good at this kind of hospital-based “nosocomial” infection.) One 2011 study by a team of modelers in Europe and the US said that H1N1 travel bans reduced air travel to and from Mexico by 40 percent—with huge economic consequences—but didn’t slow the disease’s spread at all. A 2014 British meta-analysis of 23 different studies of the effect of travel restrictions on influenza outbreaks concluded that they slowed disease spread by no more than 3 percent—less if the restrictions came late in the outbreak, and less in big cities. And an international team looking at the travel restrictions that came with the 2014 West African Ebola outbreak found much the same thing: They delayed the disease’s spread to other countries only by weeks, if at all.

As for the current outbreak, researchers suspect that it’s too late for travel restrictions to have any effect. A preprint—so not peer reviewed yet—by researchers in the US, France, and China says that so many people passed through the travel hub of Wuhan before the disease was officially detected that at least 128 other cities are already at higher risk of 2019-nCoV showing up there too.

These kinds of bans risk screwing up global health in other ways too. “We penalize countries for being forthcoming—and this is an economic and political penalty—and that sends a message it may not be in other countries’ best interest to look for coronavirus or report it to the rest of the globe,” Nuzzo says. The World Health Organization mandates data sharing, but now, at the exact moment health researchers need more data, the people with that information are incentivized to keep it secret or not collect it at all.

Yet federal officials insist the new policy is based in sound science. “We felt scientifically our recommendation was that if we acted now, we did have the opportunity to provide additional protection to the United States and Americans,” said Nancy Messonnier, director of the National Center for Immunization and Respiratory Diseases at the CDC at a press conference on Monday. “We made an aggressive decision in front of an unprecedented threat that action now would slow this down, and action now has the biggest potential to slow this thing down. And that’s what the theory is here.”

Even if travel bans and quarantines worked, the logistics of this one remain opaque. The federal government can enforce health checks in airports, but quarantining people outside the 11 airports currently screening travelers seems likely to be the problem of local and state public health agencies, which are already racing to track infected people’s contacts and test samples. So far, the Feds have been quarantining people evacuated from Wuhan at military installations. On Wednesday, the CDC announced that “several” more planes would be arriving from Wuhan, headed for Travis Air Force Base in Sacramento, Marine Corps Air Station Miramar in San Diego, Lackland Air Force Base in San Antonio, and Eppley Airfield in Omaha. “CDC will work with the state and local public health departments to transport any passenger exhibiting symptoms to a hospital for further evaluation,” a press release said.

Local agencies seem unsure about how that’s going to work. A spokesperson for the California Department of Public Health referred questions to the CDC and didn’t answer follow-ups about state procedures. San Francisco County’s public health agency deferred to San Francisco International Airport (where federal jurisdiction would apply), and Los Angeles County’s agency released a statement saying it was working with the CDC but declined to give specifics. “Do they have the bandwidth to do this? I’m particularly worried about cost,” Nuzzo says. A quarantine means isolating people. “They have to figure out where to put them. Who’s going to feed them and get them stuff they need for 14 days, checking in on them daily?”

Even if all the airports have good systems to quarantine travelers, that still won’t reach everyone who might have been exposed. After all, on Tuesday reports emerged that a Japanese cruise ship that had visited Hong Kong had 10 people on board sick with 2019-nCoV. The disease has already jumped the fence.