After $479M round on $12.4B valuation, Snowflake CEO says IPO is next step 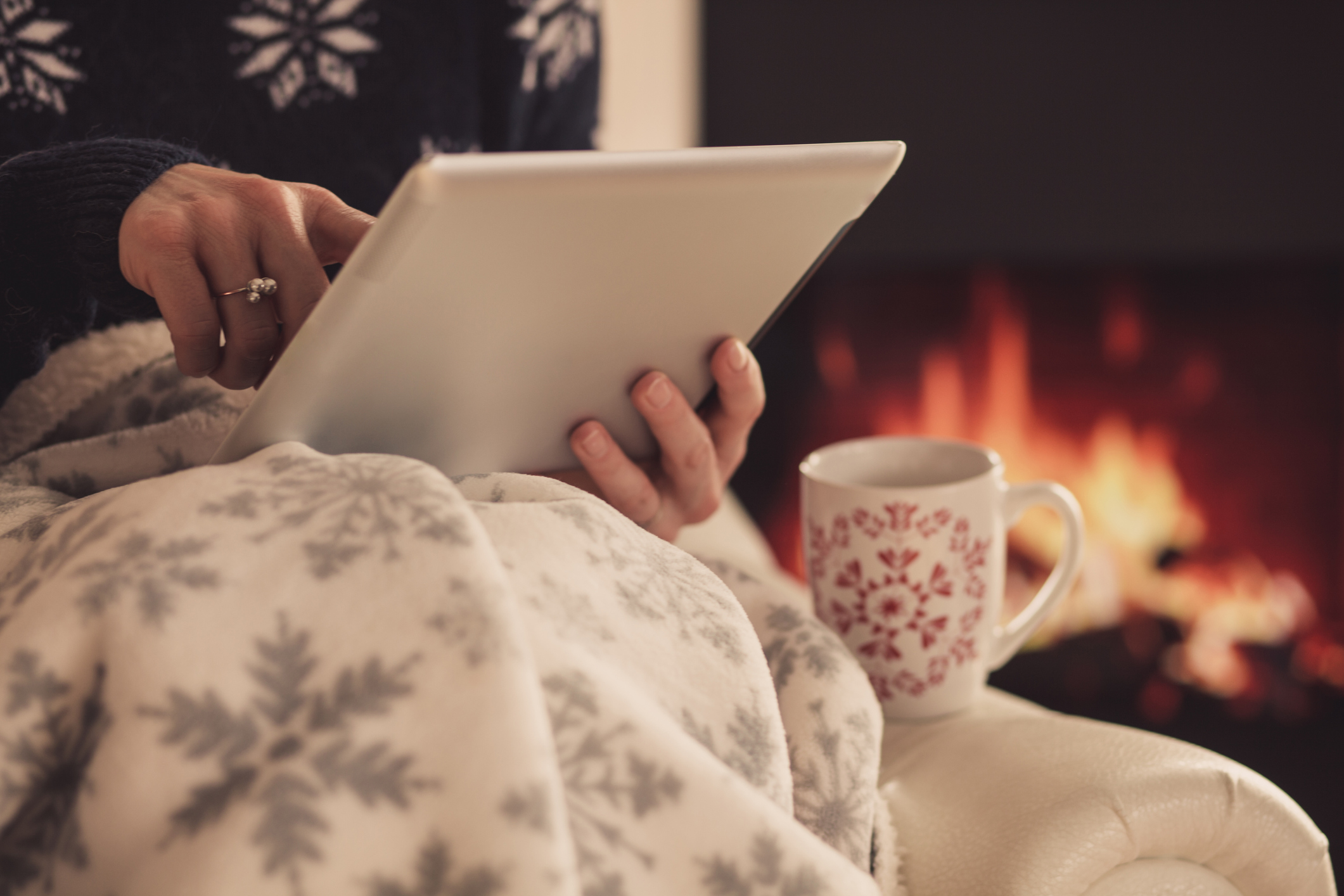 Snowflake, the cloud-based data warehouse company, doesn’t tend to do small rounds. On Friday night word leaked out about its latest mega round. This one was for $479 million on a $12.4 billion valuation. That’s triple the company’s previous $3.9 billion valuation from October 2018, and CEO Frank Slootman suggested that the company’s next finance event is likely an IPO.

All of this investment begs the question when this company goes public. As you might expect, Slootman is keeping his cards close to the vest, but he acknowledges that is the next logical step for his organization, even if he is not feeling pressure to make that move right now.

“I think the earliest that we could actually pull that trigger is probably early- to mid-summer timeframe. But whether we do that or not is a totally different question because we’re not in a hurry, and we’re not getting pressure from investors,” he said.

He grants that the pressure is about allowing employees to get their equity out of the company, which can only happen once the company goes public. “The only reason that there’s always a sense of pressure around this is because it’s important for employees, and I’m not minimizing that at all. That’s a legitimate thing. So, you know, it’s certainly a possibility in 2020 but it’s also a possibility the year thereafter. I don’t see it happening any later than that,” he said.

The company’s most recent round prior to this was $450 million in October 2018. Slootman says that he absolutely didn’t need the money, but the capital was there, and the chance to forge a relationship with Salesforce also was key in their thinking in taking this funding.

“At a high level, the relationship is really about allowing Salesforce data to be easily accessed inside Snowflake. Not that it’s impossible to do that today because there are lots of tools that will help you do that, but this relationship is about making that seamless and frictionless, which we find is really important,” Slootman said.

Snowflake now has relationships with AWS, Microsoft Azure and Google Cloud Platform, and has a broad content strategy to have as much quality data (like Salesforce) on the platform. Slootman says that this helps induce a network effect, while helping move data easily between major cloud platforms, a big concern as more companies adopt a multiple cloud vendor strategy.

“One of the key distinguishing architectural aspects of Snowflake is that once you’re on our platform, it’s extremely easy to exchange data with other Snowflake users. That’s one of the key architectural underpinnings. So content strategy induces network effect which in turn causes more people, more data to land on the platform, and that serves our business model,” he said.

Slootman says investors want to be part of his company because it’s solving some real data interchange pain points in the cloud market, and the company’s growth shows that in spite of its size, that continues to attract new customers at high rate.

“We just closed off our previous fiscal year which ended last Friday, and our revenue grew at 174%. For the scale that we are, this by far the fastest growing company out there…So, that’s not your average asset,” he said.

The company has 3400 active customers, which he defines as customers who were actively using the platform in the last month. He says that they have added 500 new customers alone in the last quarter.

Snowflake scoops up another blizzard of cash with $450 million round