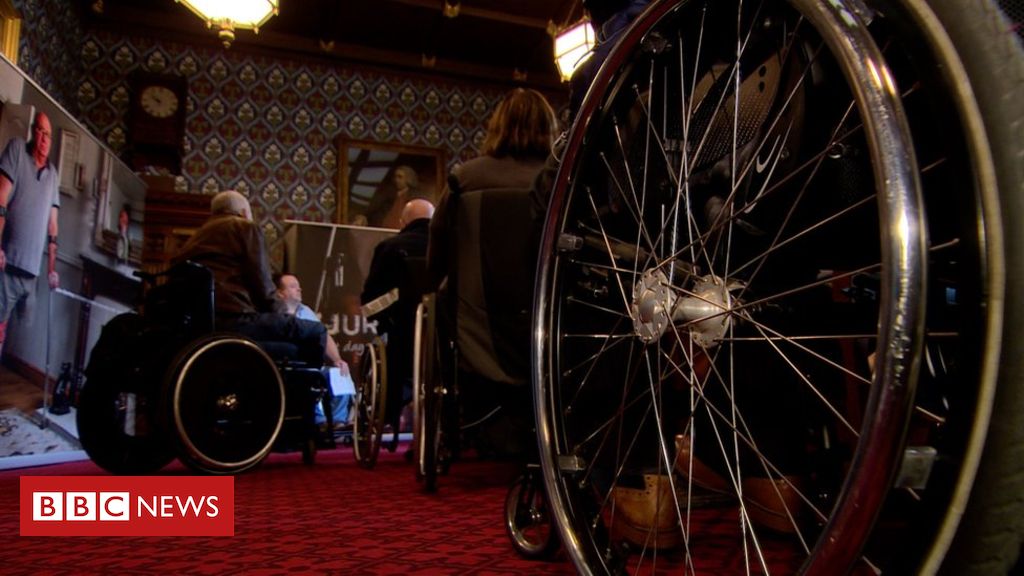 The DUP and Sinn Féin have said the Treasury should fund pension-like payments to victims of the Troubles.

Westminster passed laws last year to provide a new compensation scheme but it will be administered by Stormont.

First Minister Arlene Foster has already told a Stormont committee that is could cost up to £60m and that the NI budget could not fund the scheme.

However, on Wednesday, a senior civil servant said the figure would be somewhere in the region of £100m.

Appearing before the Executive Office committee, the department’s deputy permanent secretary, Dr Mark Browne, said discussions were continuing between the Department of Finance and the Westminster government about funding.

Gerry Kelly told the BBC on Sunday that the government “has to deal with it”.

Speaking on the BBC Northern Ireland’s Sunday Politics programme, the Sinn Féin MLA added: “There’s people been waiting for this pension for a considerable period of time.

“The political decision has been made to give a pension, we need to move on that basis.

“So they can’t now say, ‘we’ve made this decision, but now it’s going to cost too much’.

“The British government have to deal with it.”

Sir Jeffrey Donaldson said he hoped the Executive will make the case at Westminster for the funding.

“The events that gave rise to the pensions that will be paid to innocent victims happened during a time of direct rule,” he said.

“I think it would be wrong to put paying that compensation on the Northern Ireland Executive. It doesn’t have the budget for this. The money for the Executive comes from the Treasury so ultimately this does go back to the Treasury.”

A judge-led board will decide who will qualify for the new scheme for people who were injured during the Troubles.

Former Northern Ireland Secretary Julian Smith signed legislation in January to establish the scheme for people injured “through no fault of their own”.

Most people will be assessed on medical records, but face-to-face assessments will be used if this is not possible.

There will also be provisions to extend payments to those who care for Troubles victims for more than 35 hours a week.

The Troubles claimed more than 3,500 lives and the Northern Ireland Office has estimated that a further 40,000 people were injured.

Eligible victims will have to apply for the payments, and the scheme will open for applications by the end of May 2020.