A Cobalt Crisis Could Put the Brakes on Electric Car Sales 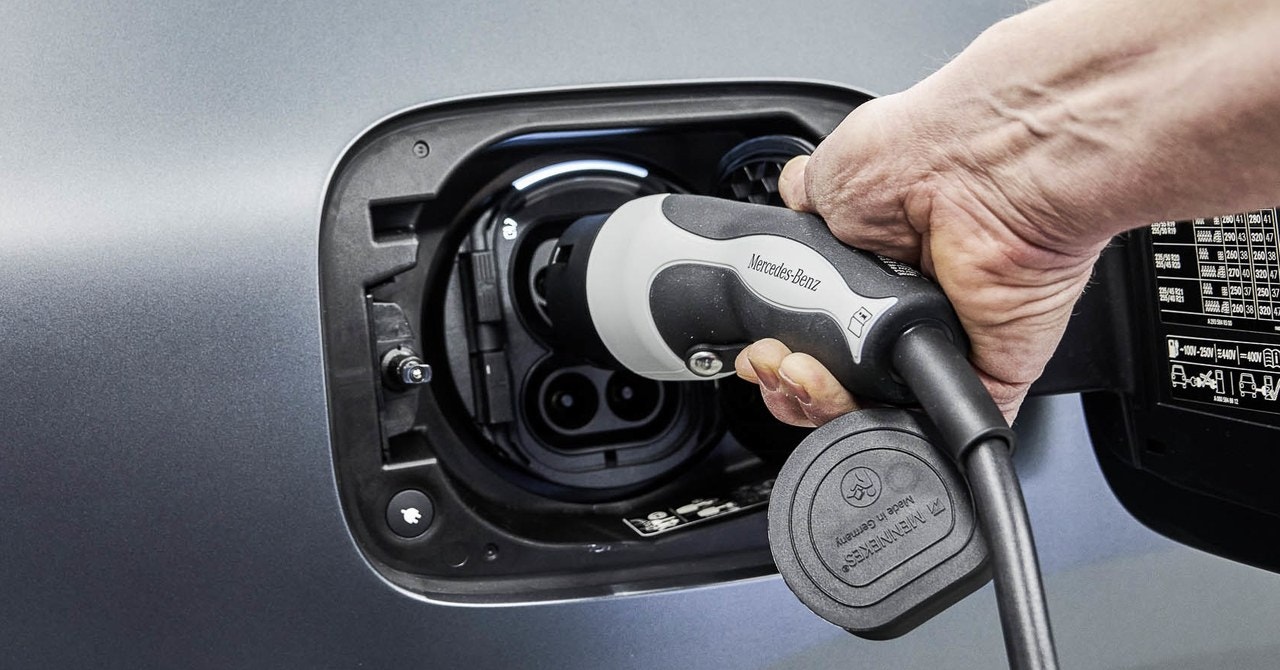 Electric vehicle sales are soaring, with factories working full-pelt to churn out as many batteries as possible. And that’s creating some bottlenecks.

Global production of electric vehicles is predicted to top four million cars globally this year, rising to 12 million in 2025. In Europe alone, 540,000 electric cars will be sold this year, an increase from 319,000 last year. For that to happen, we don’t just need gigafactories to build the batteries but also need to get hold of the key materials, notably lithium and cobalt—and the gold rush on both has already begun.

Last week, The Times reported that Jaguar Land Rover would pause production on the I-Pace, pinning the blame on shortages at battery maker LG Chem. Mercedes halved its 2020 production goals after shortages with the same supplier. "Currently EV uptake is arguably being constrained more by lack of manufacturing capacity than anything else," says Paul Anderson, co-director of the Birmingham Centre for Strategic Elements and Critical Materials. "Lack of battery manufacturing capacity is a key part of this, which is why there is the rush to build gigafactories."

A lack of gigantic factories is a problem that can be relatively easily solved. "In June 2019, there were 91 factories in the pipeline for producing lithium ion cells around the world, of which around half were already in production the previous year," says Gavin Harper, research fellow at the Faraday Institution, a battery research group.

What isn’t so easily solved is the issue of getting enough raw materials out of the ground. "It’s been predicted that as demand for electric vehicles surges, there could be constraints around the key strategic elements and critical materials needed for EV battery manufacture in the future," says Harper.

Aside from the usual hurdles of sourcing and extracting deposits and processing material for use, the key ingredients for EV batteries face geopolitical upheaval including trade wars, local protests, and raise human rights and environmental concerns. That will cause "structural undersupply," says Andrew Leyland, head of strategic advisory at Benchmark Mineral Intelligence, and could wreak havoc on EV supply chains just as the industry is hoping to go mainstream.

Look at lithium. At the moment, we have enough—too much, in fact. While soaring prices of the core material in lithium-ion batteries sparked a mining rush in Australia, Argentina and Chile and—which between them provided 91 percent of supply in 2017, says Harper—a slump in demand caused by a weak automotive market and a reduction in grants for buying such cars in China has slowed the pace of mining and processing plant construction.

Leyland says back in 2015, there were maybe 15 such lithium mines. "Now you're closer to 30, 35," he says. Most of those are in Australia, which is now the world’s biggest producer of lithium with China its biggest customer; back in the 1990s, the US was the main lithium supplier to the world, but now it has just one major producer. But just because the lithium isn’t on your land doesn’t mean you can’t get at it. The US does still have small lithium deposits—in particular, around the Salton Sea in California—but deposits in Australia and South America are vast by comparison. But America, Leyland points out, owns two of the largest chemical companies.

China is globally the biggest player in lithium, no surprise as it's also making and buying the most EVs. "This is starting to worry a lot of OEMs," says Leyland, pointing to the trade war spurred on by a tweet from US President Donald Trump. "People don't want a single point of failure in their supply chain—you can't really invest billions of dollars and then overnight, one tweet means an export tariff makes your business unsustainable."

Lithium mines also face protests from farmers in Portugal and indigenous communities in Chile, locking mining efforts in the country, raising questions not only of supply but ethics—with both challenges faced by cobalt.

Unlike lithium, much of cobalt is found in one place, the Democratic Republic of the Congo, or DRC—59 percent of the world's supply is sourced from that country. Among many concerns, there's evidence of widespread use of child labour, and last year tech companies were sued for their alleged role in the death and injury of children. Then there’s the harsh economics: cobalt is also one of the most expensive metals in EV batteries, costing between $33,000 and $35,000 per tonne. And we simply may not have enough supply. Research from MIT suggests there's not enough ability to mine and process the material to meet demand. The research suggests that demand could reach 430,000 tonnes in the next decade, which is 1.6 times today's capacity.

One solution could be finding an alternative to cobalt in EV batteries. One major Chinese manufacturer, Contemporary Amperex Technology (CATL), already produces batteries that use phosphate instead of nickel-cobalt-aluminum or nickel-manganese-cobalt combinations. That's attracted the attention of Tesla, with reports suggesting the company is seeking to add lithium iron phosphate batteries to its options.

Back in 2018, Tesla CEO Elon Musk pledged that his company would stop using cobalt in the next generation of batteries, but the deal in China is likely for shorter-range cars, as phosphate batteries don't have the same capacity as cobalt ones. We're going to need better batteries, or fix cobalt, if EV sales are going to continue to soar.

Regardless of the material in question, one answer to the supply shortage could be recycling, which would help to reduce the environmental impact of EV batteries while also reusing critical materials, meaning fewer need to be mined and processed. "Some of these batteries will go on to live 'second lives' in other applications that are potentially less demanding," says Harper. "However, the eventual fate of all lithium-ion batteries should be that they are recycled when finally no longer usable."

But right now, his research has shown that existing efforts to recycle such batteries aren't suitable for the scale that a shift to EVs will cause. "Of course, it will take some time before significant numbers of EV batteries reach the end of life for this to be a resource—in the meantime, supplies for manufacturing EV batteries will have to come from primary resources, but we believe recycling will have a crucial role to play in the future, providing materials for our automotive industry."

But that's just one solution to a wide-ranging problem. The shift to EVs needs batteries. Right now, their production is the bottleneck, but the next one is likely to be supply. We can reinvent batteries using different materials, solve the recycling quandary, or simply yank more lithium and cobalt out of the ground—but if the industry doesn't sort the issue fast, EVs are going to stumble.