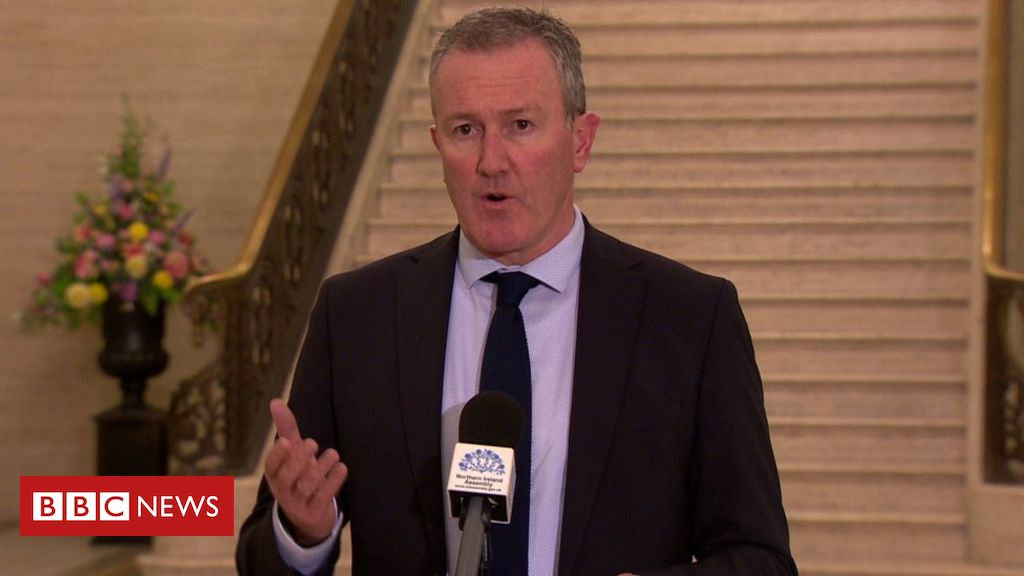 The finance minister has said the NI Executive faces a shortfall of £600m trying to meet the demands of Stormont departments.

This is even without the added strain of commitments made in the New Decade New Approach document.

Conor Murphy confirmed the Stormont budget had been postponed until the end of March, after the Westminster budget has been delivered.

That will give a fuller understanding of what extra funding may be available.

He said the move would present some logistical difficulties but would provide some more certainty.

Mr Murphy hopes to meet Treasury officials in London later this week to press the Stormont parties’ demands for more cash to meet the commitments made in the deal which restored power-sharing.

“Whatever comes from the 11 March budget, nine years of austerity has had a serious impact on our public services and undoubtedly the executive is going to continue to be challenged as a consequence of that,” he said.

He said he would be meeting the Treasury on Thursday.

“We are told that austerity is at an end and the budget will reflect this, so we are intending to wait and see what comes from that,” he said.

But, he added that this executive is going to be “challenged”.