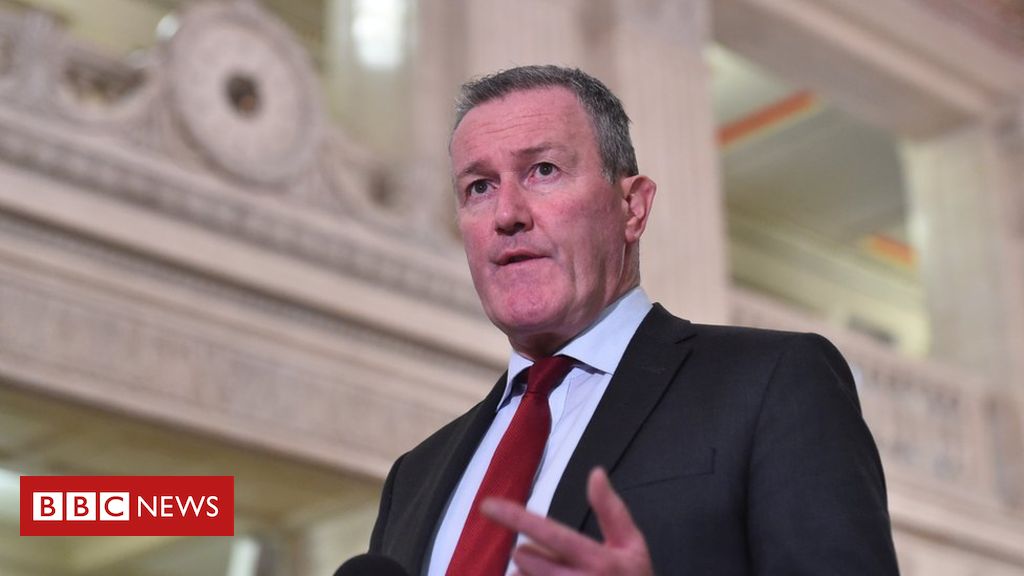 The lights have been back on at Stormont for more than a month, but across government departments right now, things don’t appear so bright.

In the last few weeks, there have been the warnings from civil servants going public about how their budgets are in dire straits.

Translink and the Housing Executive are the latest examples of our public services in crisis.

A new Stormont budget is waiting to be delivered.

With billions of pounds for the taking, civil servants – and their ministers – know that.

The problem is that the departments don’t just have to balance their books in this budget.

They are also competing for extra funding to meet some of the commitments the political parties signed up to in New Decade, New Approach – the deal that restored power sharing in Northern Ireland, after a three-year impasse.

The bidding war we are witnessing – £800m for infrastructure, £661m for health, £427 for education – is not new: the name of the game is negotiation.

In previous executives, ministers were not shy about detailing their wish lists for fear of facing the public’s wrath, if their department lost out come budget day.

Stephen Grimason headed up communications for the NI Executive for more than 15 years and revealed what is really going on.

“While there’s a tremendous amount of effort on health and education… these other departments are saying ‘we’re here too’ and trying to get the finance minister’s attention,” he told Radio Ulster’s Evening Extra programme.

He described it as akin to displaying “bleeding stumps” – where departments have been talking about scaling back their services drastically, unless extra money is handed over.

Dr Esmond Birnie, an economist from Ulster University, said the parties can no longer have it both ways though, adding that if the executive does not find new ways to raise its own revenue, then there would still need to be cuts made somewhere.

“It’s a sense of hard decisions being constantly postponed, pressures in the system were allowed to build up.

“The hope was money would arrive from London to ease that – ultimately money didn’t arrive in the amounts people hoped so we’re now at the decisive crunch point – something has to give.”

When I interviewed him on Thursday, he would not be drawn on where any cuts could come once the final budget was drafted – that’s no surprise.

He suggested Westminster could – or at least, should – still lend a helping hand.

That seems unlikely to happen given the government has committed an extra £1bn for pledges in the New Decade, New Approach deal – but Mr Murphy will head to Whitehall again next week to try his luck.

He’ll do that after sitting down with his executive colleagues to decide when the Stormont budget should be delivered – bear in mind Westminster’s budget is set for 11 March.

Officials are chomping at the bit to get their funding and start addressing a backlog of issues – but none of that can happen until the budget is in place.

Ministers have made their pitches – both publicly and privately – now they wait.