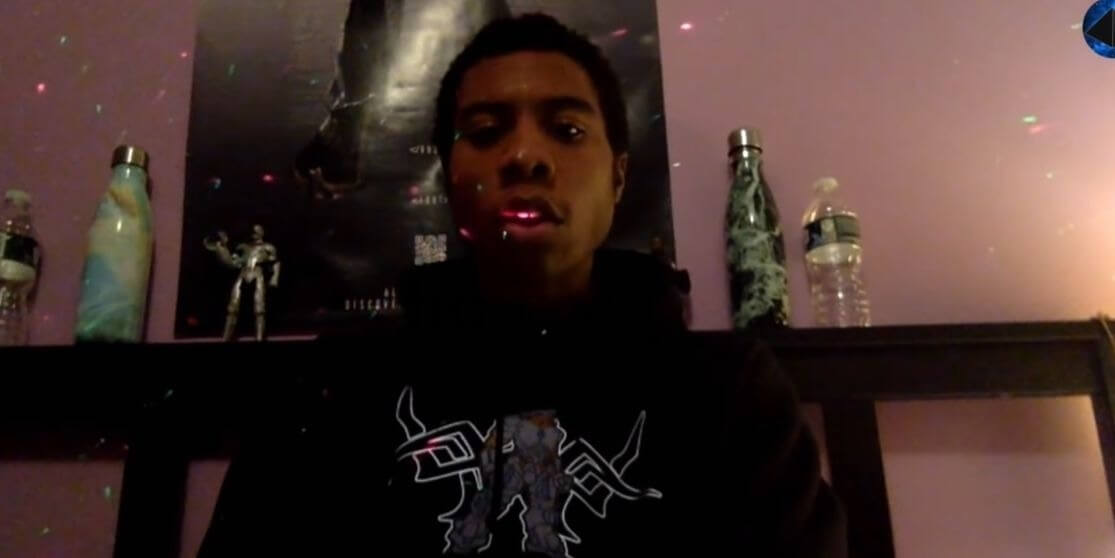 A man named Orrin who said hes a cyborg from the future already made his claim on a recent episode of the Dr. Phil show. Dr. Phil showed he was a skeptic, but now Orrin has received a second chance to explain himself on the YouTube time travel channel ApexTV.

Hardly any commenters on the channel are buying his story either. In fact, theyre mostly laughing at him.

According to his interview with ApexTVthe YouTube channel that mostly features so-calledOrrin said hes a collective conscience and cyborg sent by a higher civilization to warn humans of the incoming apocalypse. Humans, he said, are writing their own destruction with disease, famine, environmental disaster, and technological singularity.

Orrin said he used to be a normal person but that we have taken over his body and are speaking through him to you, thanks to an implanted chip in his head.

In 2050, Orrin said the rivers are poisoned with mercury and that humans are enslaved by artificial intelligence. Asked by ApexTV if theres such a thing as the Matrix, like the movie, Orrin confirmed it was true, saying we are being kept down by the corporation. Theyre lying to us through marketing schemes and propaganda to get us to hate ourselves, to hate our brethren, to divide us based on gender, race, sexuality, identity, and preference. Were being divided through our individuality. This is all a simulation.

Orrinwho said he doesnt feel the need to prove any of his claims or that hes actually a cyborg time travelerthen called for a revolution to change the institution and framework to value the greater good and the environment.

Though some ApexTV viewers tend to believe the supposed time travelers that show up on the channel, most of the commenters on Orrins video are simply laughing at him.

If hes warning about environmental disaster, than (sic) why does he have 2 plastic bottles in the back ground? wrote one.

Wrote another: The first cyborg that Ive seen trip over his words. Must be a glitch in his operating matrix.

Said another: Its refreshing to know that The Matrix movie is still common knowledge in 2050. Great flick. Great frickin flick!

But people really enjoyed it when Orrin transformed himself into a cyborg salesman.

Was almost believable till the mech pitch at the end.LOL, wrote one.

Commented another: Hes got merchandise because hes a broke cyborg.

And another: And Ive come to save you from a great disaster by the way I have tshirts for sale.

Maybe Orrin is right and maybe the apocalypse is coming in the next 30 years. If thats the case, who really cares if you spend $50 on an Orrin hoodie. That way, when the robots are enslaving you, at least youll be warm.