Big Data Promises Better Deals. But for Whom? 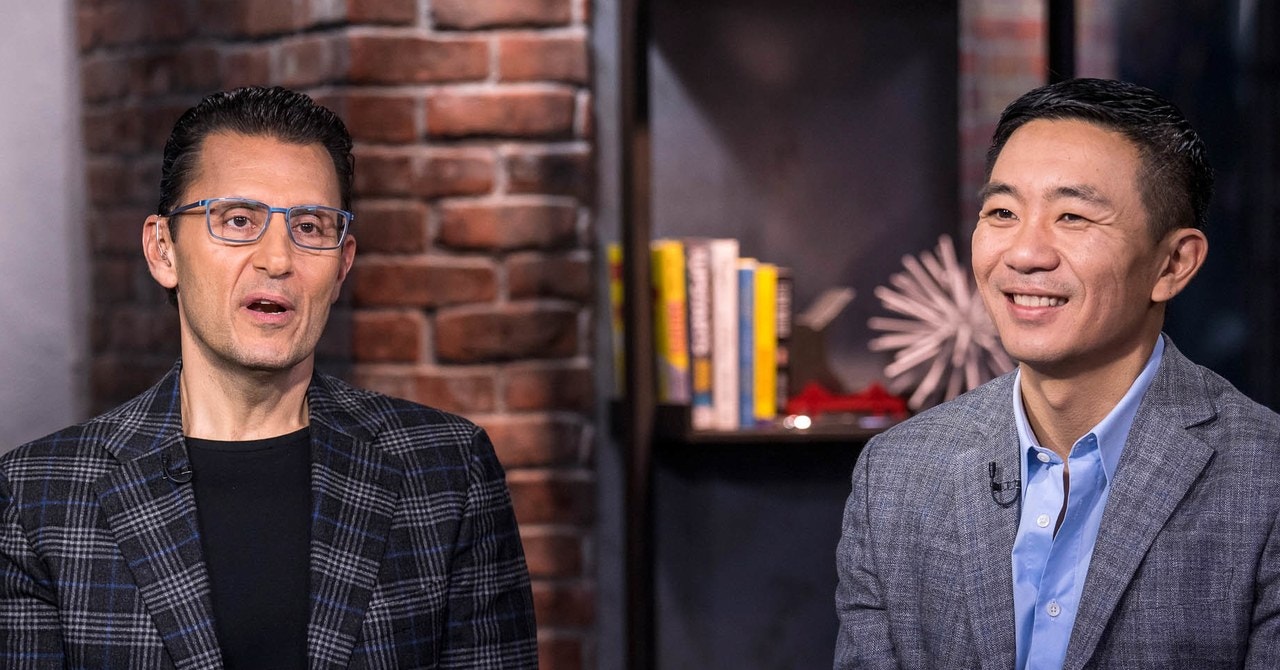 The announcement earlier this week that Intuit, the financial software giant, would be buying the personal finance company Credit Karma for $7 billion was striking. The tech industry is under more antitrust scrutiny than ever; just a few weeks ago, the Federal Trade Commission announced a broad inquiry into the past decade of acquisitions by the five biggest tech giants, with a focus on mergers that kill off budding rivals. This deal certainly raises that prospect: Intuit and Credit Karma compete on various fronts, and Intuit’s most recent federal filings named Credit Karma’s free tax preparation software as a threat to its dominant offering, TurboTax. Intuit has said it will keep Credit Karma's service free, and probably needs to promise as much to regulators to get the deal approved.

But antitrust enforcers, whose core responsibility is to keep markets competitive and protect consumers, are not just watching for mergers that kill off rivals. They’re also starting to look more closely at how tech companies acquire and use data. And that seems to be the main event here. The companies themselves have suggested that a driving force behind the merger is Intuit wanting to get its hands on Credit Karma’s stash of user data. Which raises an important question: Do consumers benefit from deals where the key asset being sold is their own personal information?

We’re talking about a lot of data here. Credit Karma, whose business is built around a free credit monitoring app, boasts more than a hundred million users. While those people don’t pay to use Credit Karma, they do turn over their financial information, as well as the kinds of behavioral and location data that other companies, like Facebook and Google, track. The platform’s algorithms then help lenders microtarget users with offers for credit cards, loans, and other financial products. Credit Karma gets a cut when users sign up.

“There’s no business person on the planet who doesn’t want to get access to consumer financial transaction details—that is a pot of gold,” said Kristin Johnson, a professor at Tulane Law School and an expert on financial technology. “The information regarding your purchases and sales, all credits and debits related to your account, really tell a full narrative about you and your life and the things you value and the things you have committed financial resources toward.”

According to Intuit CEO Sasan Goodarzi, the merger will benefit not just the companies, but also consumers. “What you’re now able to bring together with the two companies is the customers’ complete financial identity so they can get the best loan and insurance products for them,” he said in a conference call announcing the merger Monday, as reported by American Banker. By combining the two companies’ data sets, in other words, Intuit will be able to build more richly detailed dossiers of the financial backgrounds for millions of people. That, in turn, will allow lenders—and Intuit itself—to target offers even more efficiently. (When reached for comment, a spokesperson for Intuit pointed me to smartmoneydecisions.com, a website the companies created about their deal.)

Does this sound familiar? It should. It’s the entire value proposition behind the ad-supported internet. Facebook and Google, two of the most profitable companies in the world, make their billions by monitoring as much of our online (and, increasingly, offline) behavior as possible and selling ads against that data. They, and other websites and apps like them, justify the surveillance by arguing that consumers appreciate having ads that are more relevant to them. Read a privacy policy, and it will probably mention something about “sharing your data with advertising partners” in order to “present offers that might interest you.” It’s not about extracting more money out of us, the story goes; it’s about helping us find what we really want.

“There’s no business person on the planet who doesn’t want to get access to consumer financial transaction details—that is a pot of gold.”

It’s true that companies can use data to microtarget users with better deals. If you’ve got great credit, for example, your financial history might indeed lead to you getting better offers: cards with more points, loans with lower interest rates, and so on. But financial data has also been used to benefit corporate bottom lines at the expense of the consumer. This week, the tech publication The Markup published an investigation showing that the insurance giant Allstate has been trying to get Maryland regulators to approve a pricing algorithm for auto insurance that, according to the article, would squeeze more money out of the biggest spenders, rather than pricing strictly according to risk. (Maryland ultimately rejected its proposal.) Intuit itself has been documented steering customers to paid products when they qualified for free ones.

And companies don’t just seek out people with good scores, or lots of money. In fact, people with weaker credit scores can in some ways be more lucrative customers for credit products. “Being weaker is not bad to the industry,” said Martha Poon, a sociologist who studies credit scoring technology. “The weaker you are, the higher the interest rate they can charge you. That, for them, is good.” In the modern credit industry, she added, “what’s at stake is not selecting borrowers who are so-called ‘worthy’ of credit. It’s extending as much credit as possible in a way that allows the lender to have an economically viable business.” On the one hand, this does mean that people with bad scores—or no score—can still get access to credit they might not otherwise have, even if it comes with punishing rates (think payday loans). On the other hand, the system can be predatory, trapping borrowers in a cycle of debt—an argument made forcefully by Elizabeth Warren, who led the creation of the Consumer Financial Protection Bureau. And the complexity of financial products makes the prospect of a truly efficient market, where consumers are able to rationally weigh all their options, a fantasy.

“I teach a consumer finance class to upper-level law students, and they struggle to understand things like shifting and compounding interest rates and the mathematical calculations for penalties and administrative fees,” said Christopher Odinet, a law professor at the University of Oklahoma. When that complexity is mixed with microtargeting, he argued, the potential for harm goes up. He pointed out that while federal law prohibits lenders from discriminating by protected categories like race and gender, the use of algorithms can make it impossible to know how decisions on credit offers are even being made. They may make use of other data points, like someone’s neighborhood, to reach similarly discriminatory results—as studies have already shown. “You should be assessed based on your individual ability to repay, not based on broad categories that have a ton of stereotyping and assumptions built into them,” Odinet said. “But that is what big data does, at least in the credit scoring context.”

To be clear, this isn’t to say that Intuit has any nefarious intentions with the Credit Karma data. What’s undeniable, however, is that if the deal goes through, Intuit’s big data is about to get a lot bigger. And that has big implications for consumers. An expert suggested to the New York Times that the company “could become a sort of Facebook for financial services.” That’s why the deal poses an important test case for antitrust enforcers’ budding interest in data-driven mergers. Imagine a world in which all the prices we see—not just for loans, but for TVs, flights, breakfast cereal—are based on an algorithmic determination of how much each individual person is willing and able to pay. If regulators accept the argument that being ever more precisely targeted by marketers is good for consumers, then we could be well on our way to living in that world. And we’ll be expected to be grateful.