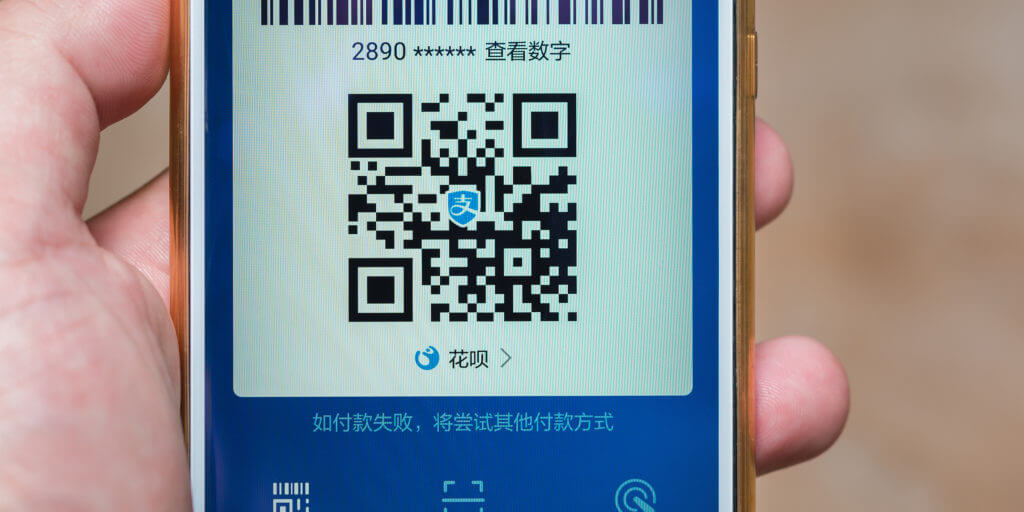 Only two months into the coronavirus outbreak that has affected 90,000 lives worldwide, the Chinese government launched an app that uses color codes to show citizens their level of contamination risk. But the New York Times investigation into the app found that the app is sending users personal information straight to local law enforcement.

The app was developed by Ant Financial, an affiliate of Alibaba, in collaboration with the government and first released in Hangzhou, China. It is currently being used across 200 cities in the country, with plans for it to be deployed among other citizens.

People can sign up with Alipay, which is a mobile wallet app by Ant. In the app, users provide information including their travel history and medical conditions, which is used to determine their level of contamination risk. Users are then assigned a color code of red, yellow, or green, according to PYMNTS.com. Theyre also told if they should be quarantined or allowed to access public spaces such as malls and subway stations, the Times reports.

The Times investigation also found a command in the app, reportInfoAndLocationToPolice, that helps a server collect the users information such as location, city, and unique code number.

Users arent fully aware that this information is being stored by the police, but the Xinhua news agency, Chinas state-run news platform, said that law enforcement played an important role in the development of the app.

Furthermore, the app reportedly does not explain how or why a user is classified, which has garnered panic among those who are asked to quarantine themselves but dont know why.

China isnt alone in resorting to technology to address the spreading coronavirus. South Korean developers were working on apps to monitor cases as soon as the coronavirus outbreak reached their country, CNN reports. South Korea is carrying the largest outbreak outside of China, with 4,335 cases as of Friday, according to the Washington Post.