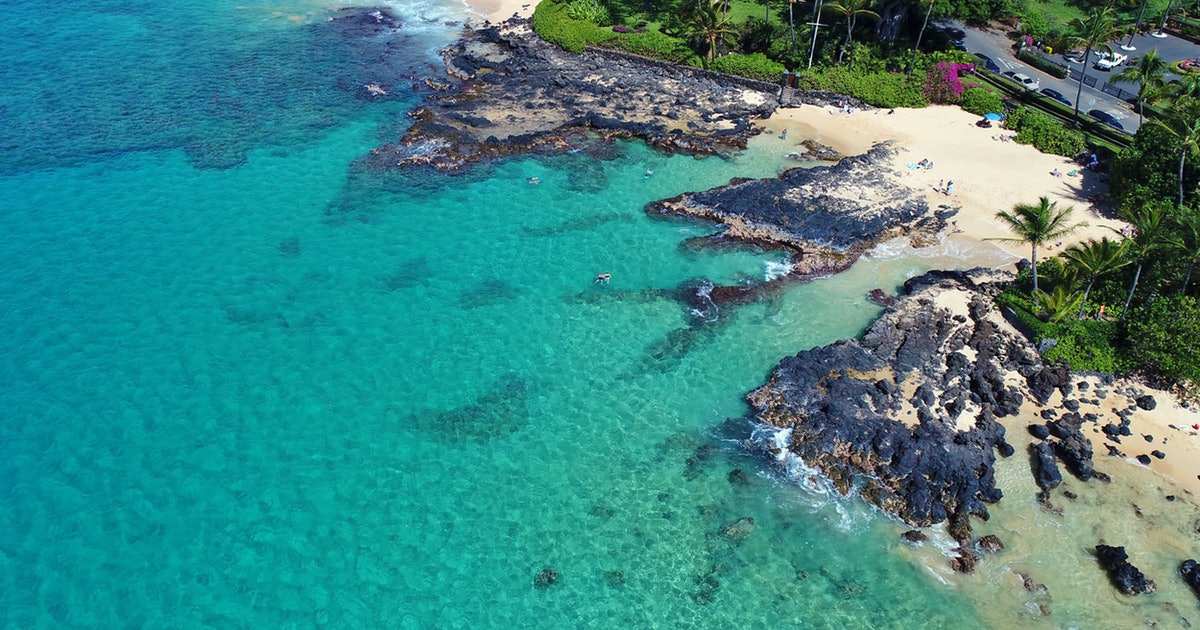 With spring just around the corner, Alaska Airlines is helping customers preview warmer days ahead with deals to one of the ultimate tropical destinations. If Hawaii sounds like the perfect spot to unwind, relax, and put those winter blues behind you, you’ll definitely want to check out Alaska Airlines’ March 2020 flight sale. With tickets to Maui, Honolulu, Kaui, Kona, and more starting at just $99 from a number of U.S. cities, it’s the perfect excuse to book a date with some vitamin D.

For March 3 through 11:59 p.m. PT on March 5, wannabe travelers can check out Alaska Airlines’ sales page to book a one-way trip to the Aloha State for under $100. When you take a look at the landing page, you’ll notice San Francisco, San Jose, San Diego, Seattle, Los Angeles, and Portland are all participating in the deal. The discounted fares appear to only be offered on Tuesdays and Wednesdays, meaning you’ll probably have to take some vacation days if you want to book them. In addition, not all of the Hawaiian islands are available for each of the above cities, although I’d keep in mind that travel between the different islands is pretty easy and cost-efficient once you’re there.

Travelers flying from San Francisco to Honolulu or Maui have the option to depart on April 21, April 22, April 28, or April 29. It looks like you’ll also be able to score a $99 ticket back to the continental U.S. from Maui on April 28 and April 29.

Heading down south, San Diego also has a couple different options to the Aloha State. You can fly to Kauai on April 28 and April 29 for just $99, or take advantage of the deal on April 21, April 22, and April 29 if you’d rather fly into Kona.

Meanwhile, if you live in the Pacific Northwest, you can fly from Portland to Maui or from Seattle to Kona during the last two Tuesdays and Wednesdays in April. These are just a few of the cities that are part of the sale, so I’d check out Alaska Airlines’ sale page to see all your options.

When booking, I’d keep in mind that the deals, which are part of the company’s Saver ticket options, do come with a few restrictions. If you’re someone who likes picking his or her seat, having better overheard bin and boarding options, and having the ability to make changes to your ticket after 24 hours, you’re better off springing for the $129 Main ticket option. At just $30 more, you’ll be getting a lot more flexibility if that is something that’s important to you when flying.

Again, Alaska Airlines will only be offering these discounted fares until midnight on Thursday, March 5, so I would start making some moves on your booking and begin drafting the perfect “OOO” ahead of your getaway.