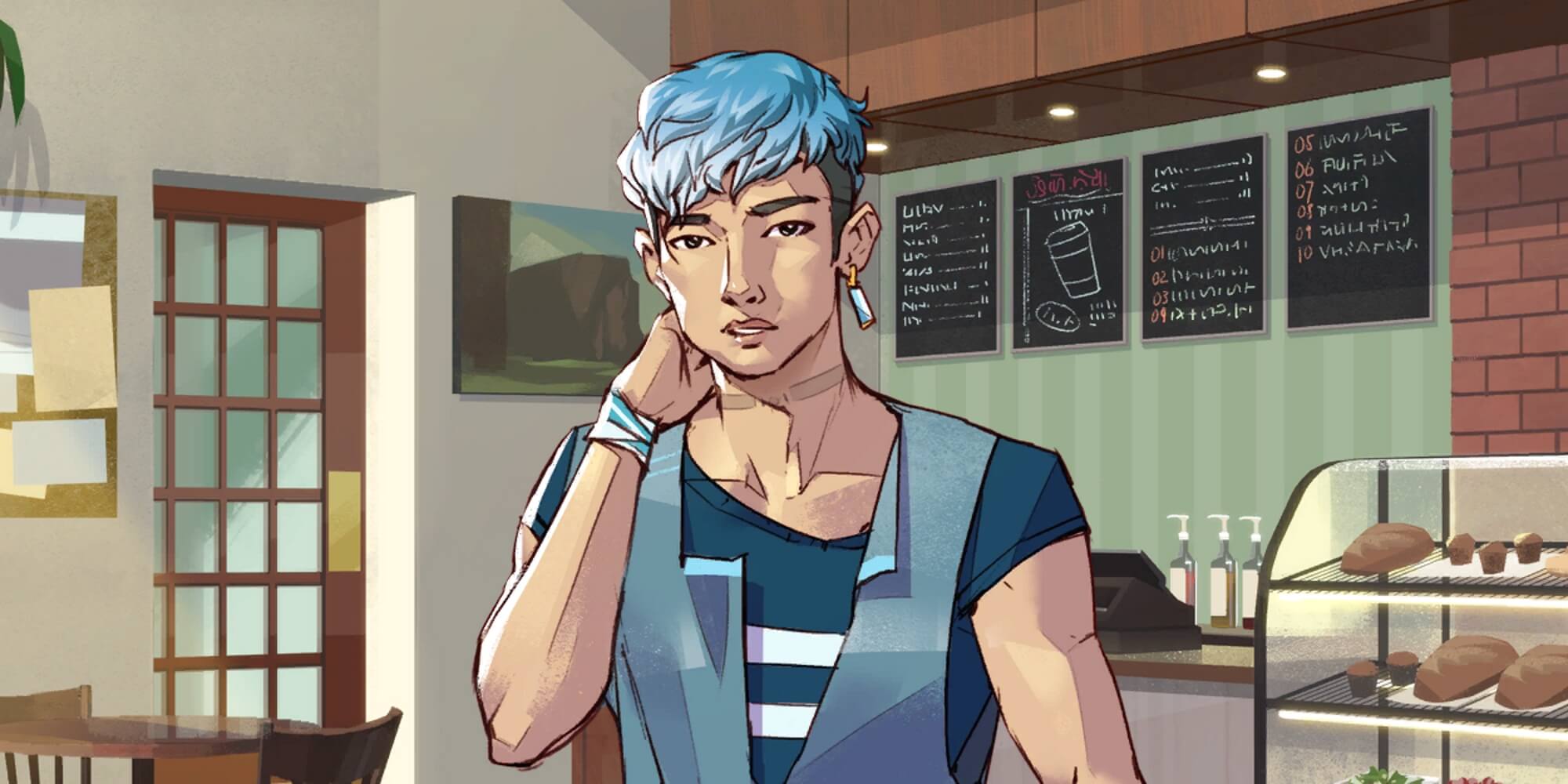 What if you could date your weapon? And what if it was incredibly queer? Thats exactly what you can expect in Canadian development studio Kitfox Games upcoming video game Boyfriend Dungeon.

Outside of combat, players take [their] weapon-babes on romantic outings, such as to the club or the beach, where they can level up their Love rank, the games Kickstarter says. The characters include a hunky club owner who doubles as a curved sword, a gorgeous painter-turned-dagger, a K-Pop idol named Seven who is also a LaserSaber, and a shy nonbinary goth who can turn into a scythe.

No characters are locked by sexual preference, and Boyfriend Dungeon will let players choose their characters pronouns and skin color.