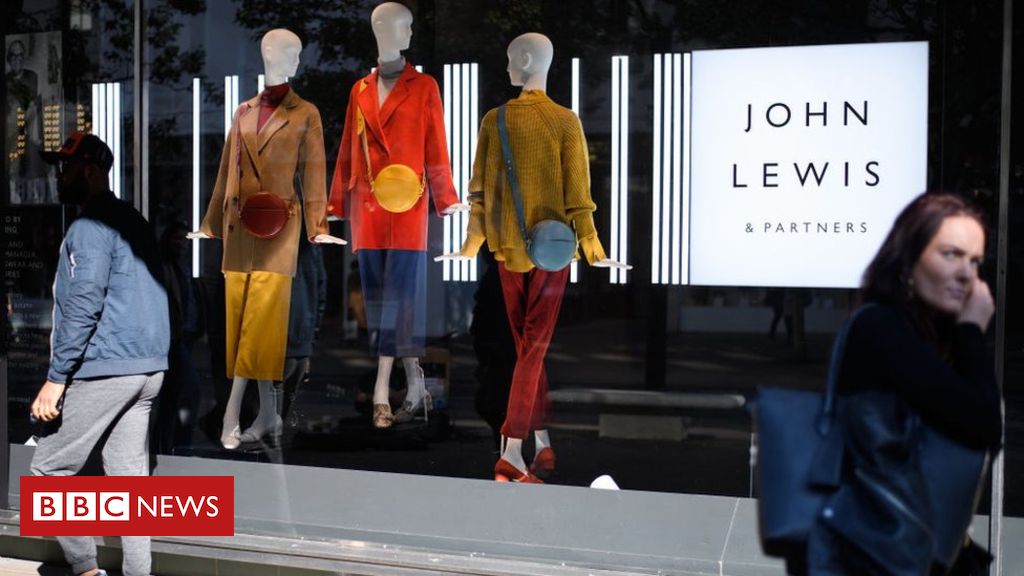 John Lewis has warned it could close shops as a plunge in profits forced it to cut staff bonuses to their lowest level in almost 70 years.

The retailer, which also owns Waitrose, has launched a review of the business which it said would involve “right sizing” its stores across both brands.

The review would involve store closures “where necessary” as well as space reduction in existing stores, it said.

The conclusions of the review are expected to be announced in September.

New chairwoman Sharon White – who took over last month – said the changes would kick-start a “vital new phase” for the partnership, and said she had “no doubt” the business would be stronger as a result.

“We need to reverse our profit decline and return to growth so that we can invest more in our customers and in our partners.

“This will require a transformation in how we operate as a partnership and could take three to five years to show results.”

The group announced that three Waitrose stores would close later this year at Helensburgh, Four Oaks and Waterlooville as part of the overhaul.

John Lewis also said as fears about coronavirus continued to spread, it had see increased demand “particularly this week” for some food items as well as things such as hand sanitiser, soap and loo roll.

John Lewis’s finance director, Patrick Lewis, said it was working “very hard with suppliers on an hourly basis” to keep up with demand.

The John Lewis Partnership is owned by its staff – known as partners – who usually receive a bonus each year.

This year, staff bonuses have been set at 2%, the lowest since 1953 when it paid no bonus.

Profits at the partnership dived by 23% last year to £123m – the third year in a row that profits have fallen – as it continued to struggle with the slowdown in consumer spending.

Julie Palmer, partner at Begbies Traynor, said the fall from grace for John Lewis had been “spectacular”, and warned that if Ms White could not turn around the business “the fallout could be much worse”.

“Once the envy of the retail industry, the company has suffered dismal trading performances over the past few years, demonstrating that the retail race is so fast that even those seemingly on an unstoppable march one year can be vulnerable the next.

“This goes to show that no retailer is safe.”

“I think the business is going to have to be slimmed down,” she told the BBC.

“It’s very difficult to close some of the department stores down because they’re on really long leases, but certainly I think where there are opportunities to close stores that aren’t performing they will look at that.”

She added that Ms White did not have much time to turn the business around.

“She’s talking about changes taking three-to-five years, I don’t think there are three-to-five years in retail at the minute where there isn’t going to be an enormous amount of change. She hasn’t got that much time on her side. John Lewis have been ‘strategically reviewing’ things for quite a while – we need some action.”

Retail analyst Richard Hyman told the BBC the firm’s staff bonus scheme was an “absolutely fundamental” part of its ethos.

“The key competitive edge John Lewis has is customer service, that is delivered by its staff. If you take away part of their remuneration then your customer service levels are likely to be impacted.

“And I think that over the past few years as that bonus has gone down we’ve been seeing a bit of that. It’s a really difficult dilemma they have.”