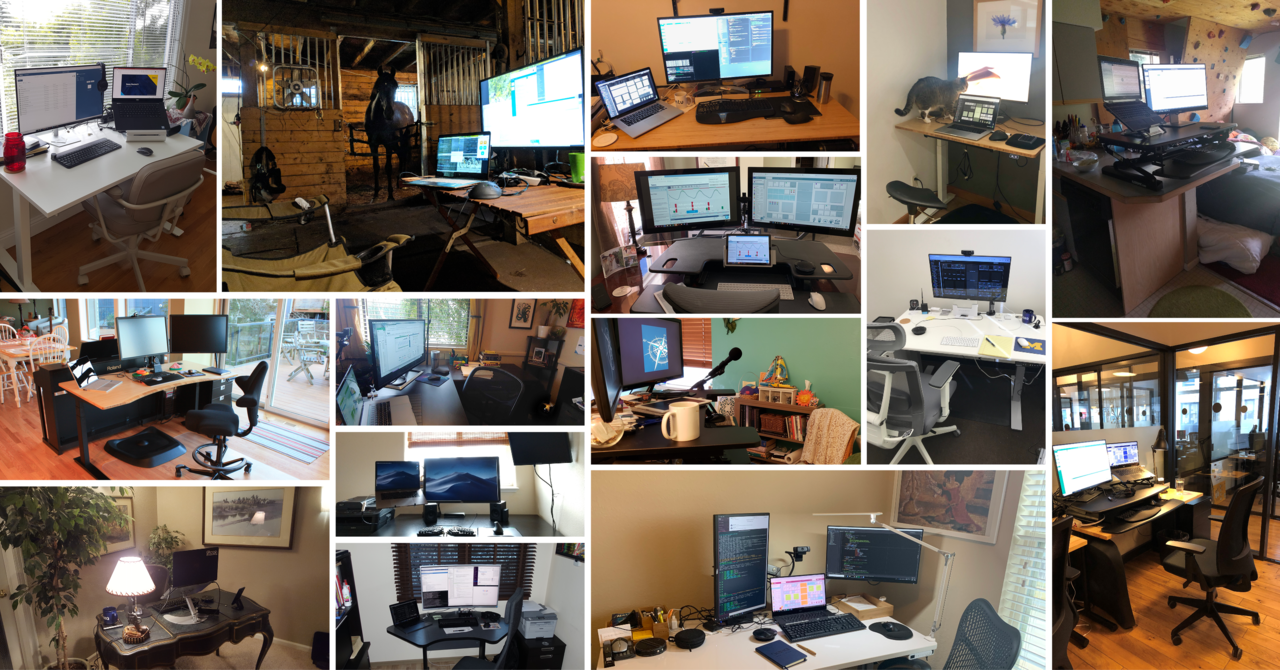 Silicon Valley companies had already been going remote-first when the coronavirus became a global pandemic. This means there are lots of great software tools already on the market, that are seeing a huge amount of new usage now. And not just Zoom. Alex Wilhelm checked in with HiveIO, Friday, FreeConferenceCall, Brandlive, Kentik, Bluescape, LogMeIn, and other remote-oriented SaaS startups large and small to get the freshest data for Extra Crunch. Here’s what FreeConferenceCall reported back, for example:

Next, check out Ron Miller’s look at what experts recommend right now (EC) if you’re trying to make the transition for your team or company.

We’ll have more analysis of great remote-first companies and investment areas coming up soon, as the working world goes through this abrupt transition to an already inevitable future. In the meantime, be sure to check out our existing coverage:

How to work during a pandemic (TC)

How we scaled Seeq by being remote first (EC)

Remote workers and nomads represent the next tech hub (EC)

One final note: wondering why there’s no vaccine yet? Connie Loizos caught up with long-time healthcare investor Camille Samuels for TechCrunch. “The reason you hear about cancer and orphan diseases so much is that you can price high in those areas,” the Venrock partner explains. “In therapeutic areas where you can’t price high because there are already a bunch of generics on the market — pain, depression, other huge unmet needs — you don’t see as much innovation. It’s a matter of [businesses] following the incentives. With infectious disease, you’ve got this problem that maybe someone even a year ago predicted might become a problem, but when it’s a potential and not an actual problem, it’s hard to get investors to fund something like that.” 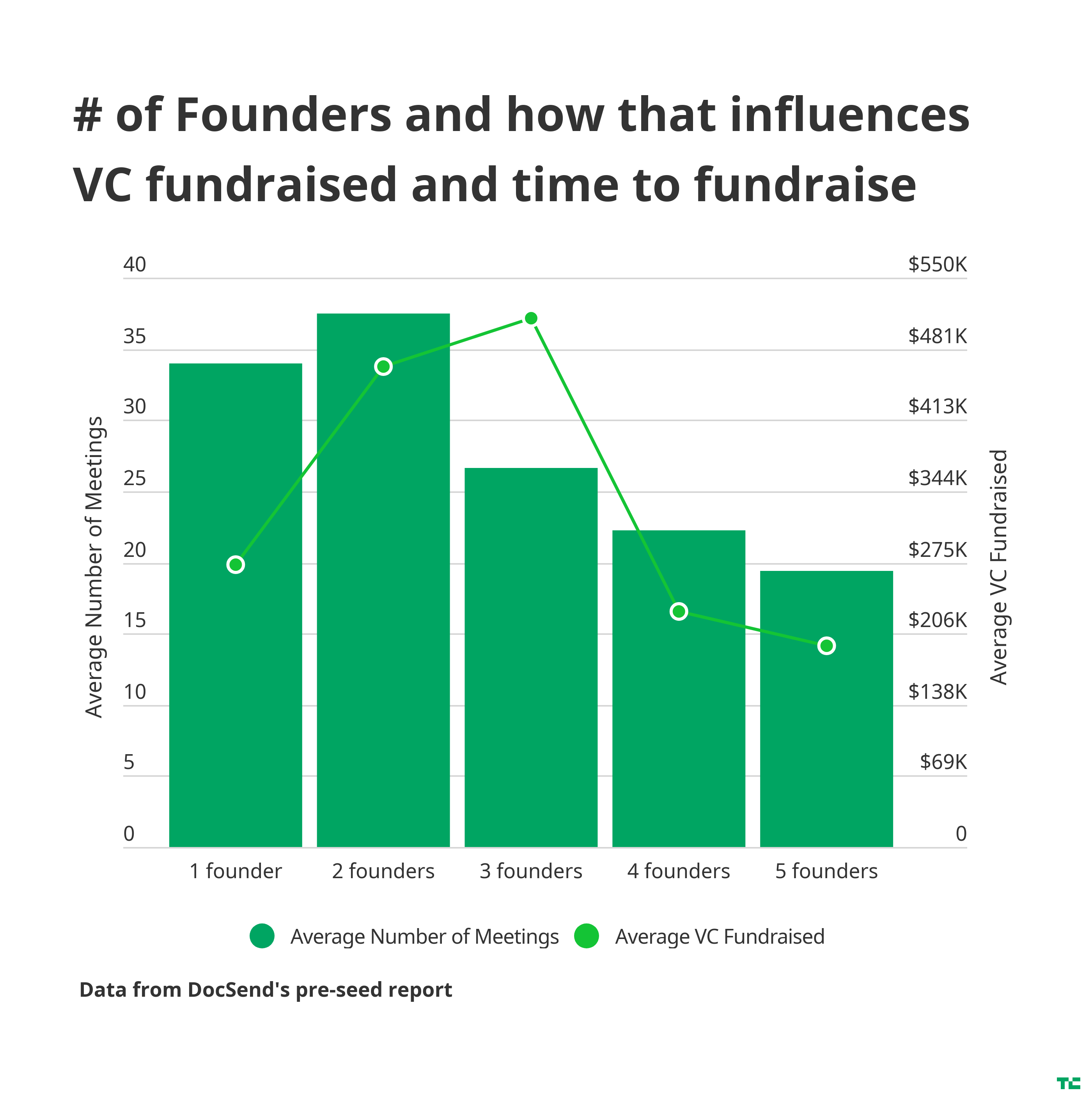 Three cofounders is the magic team number for pre-seed investors

What are the main characteristics of successful pre-seed fundings these days? Docsend, the document management company that thousands of founders use to share decks with investors, has a new report out that surveys recent pre-seed fundings to determine what success is looking like these days. Resident former VC Danny Crichton dug into the data — based on an anonymized survey of founder-users — and highlighted some surprising trends on TechCrunch. Here’s one: companies with larger founding teams were able to raise with fewer meetings, but the companies that averaged the largest raises per number of meetings have three cofounders.

CEO and TechCrunch/Extra Crunch columnist Russ Huddleston also said that the quality bar for products appear to have gone up. “We used to say you could get funding with an MVPP (minimum viable PowerPoint),” he said, “but VCs are spending a significant amount of time looking at the product pages of successful decks, and really expect a level of product readiness that we didn’t see five years ago.” 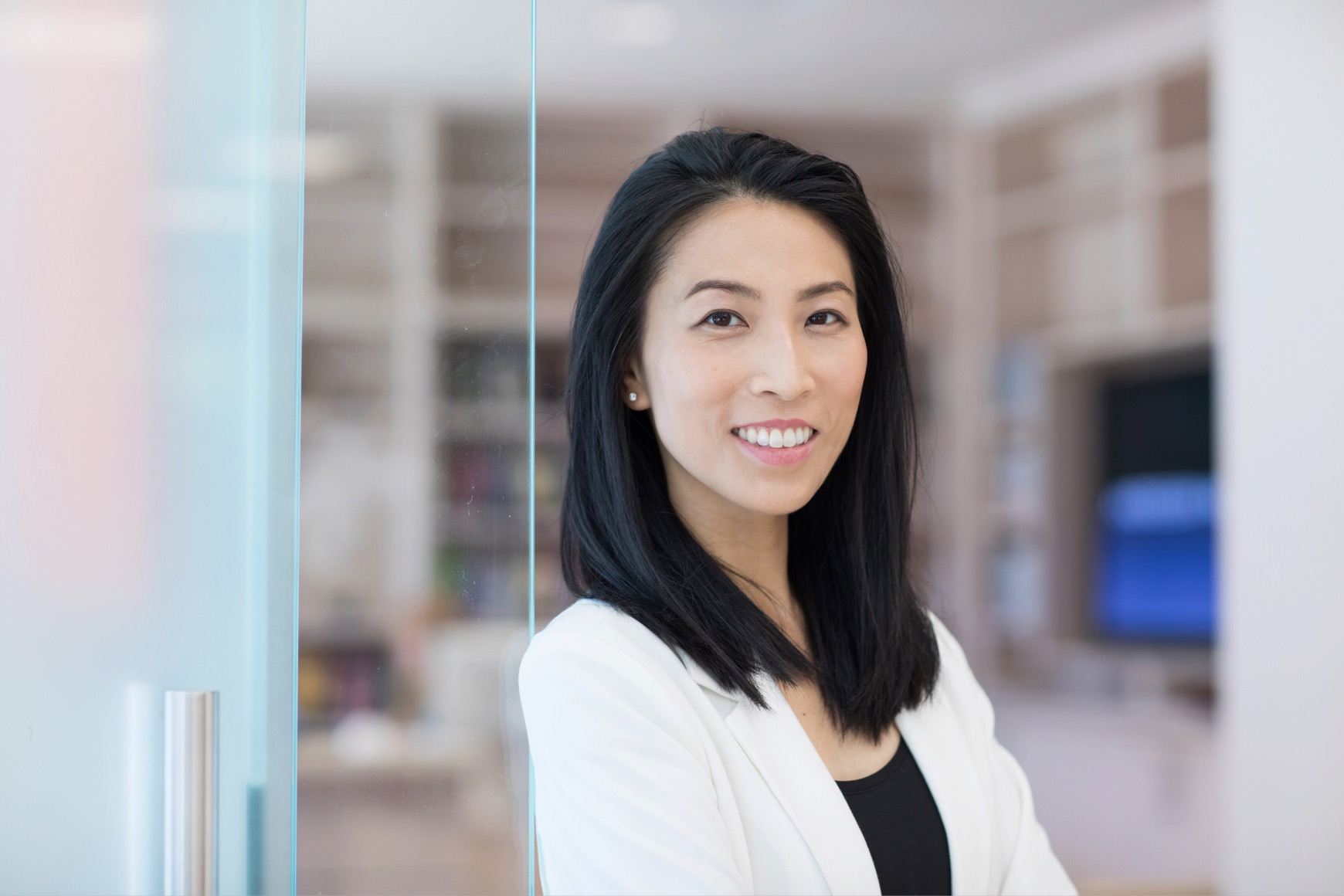 With a recent investment in virtual conferencing startup Run the World, Connie Chan is at the forefront of consumer investing trends as we know them today. She sat down with Connie (Loizos) for a wide-ranging interview on Extra Crunch, here are a few highlights: 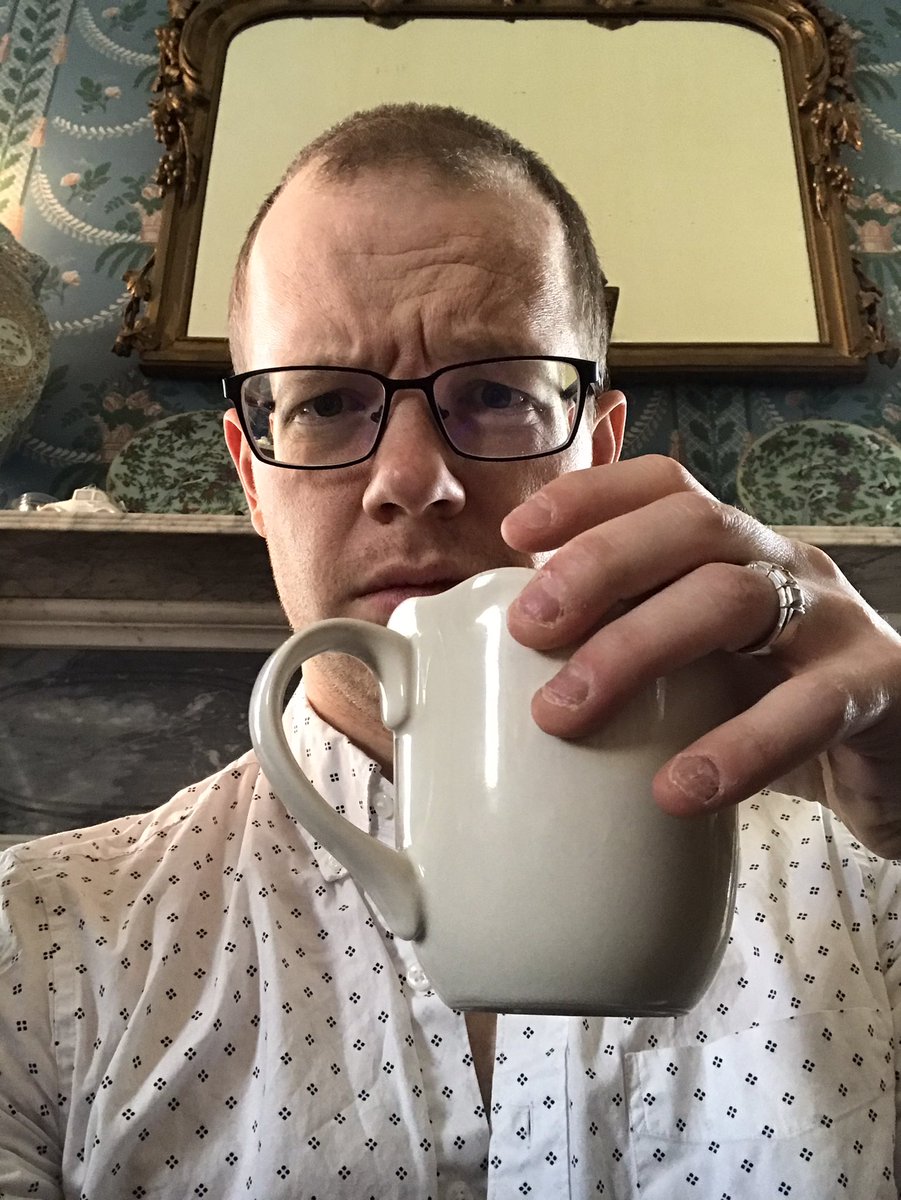 Who is Alex Wilhelm?

Alex is a long-time writer, editor and analyst who fully rejoined TechCrunch recently to write prolifically on topics including but definitely not limited to a daily finance column for Extra Crunch about the $100m ARR club, unicorn IPOs, business models, investing trends and other topics that are most dear to our startup audience. He is also the host of the popular Equity podcast, a real mensch, and like me, from Corvallis, Oregon. Given how popular he is with our core readers, we decided to get him talking about himself a little more in this Q&A on TechCrunch.

SXSW cancels its 400K-person conference due to coronavirus

Inside the effort to turn startups into zebras, not unicorns

Dear Sophie: I live in India and run a startup

Here’s what’s in the latest episode, via Alex:

And don’t miss the Equity Shot from this Tuesday, which Alex and Danny put together about activist fund Elliott Management. It has just bought a large stake in Twitter and is trying to remove founder and CEO Jack Dorsey(!).

Want Startups Weekly or any of the other great newsletters from TechCrunch in your inbox? Subscribe here.