When Your Hip Fintech App Goes Offline Amid a Market Plunge 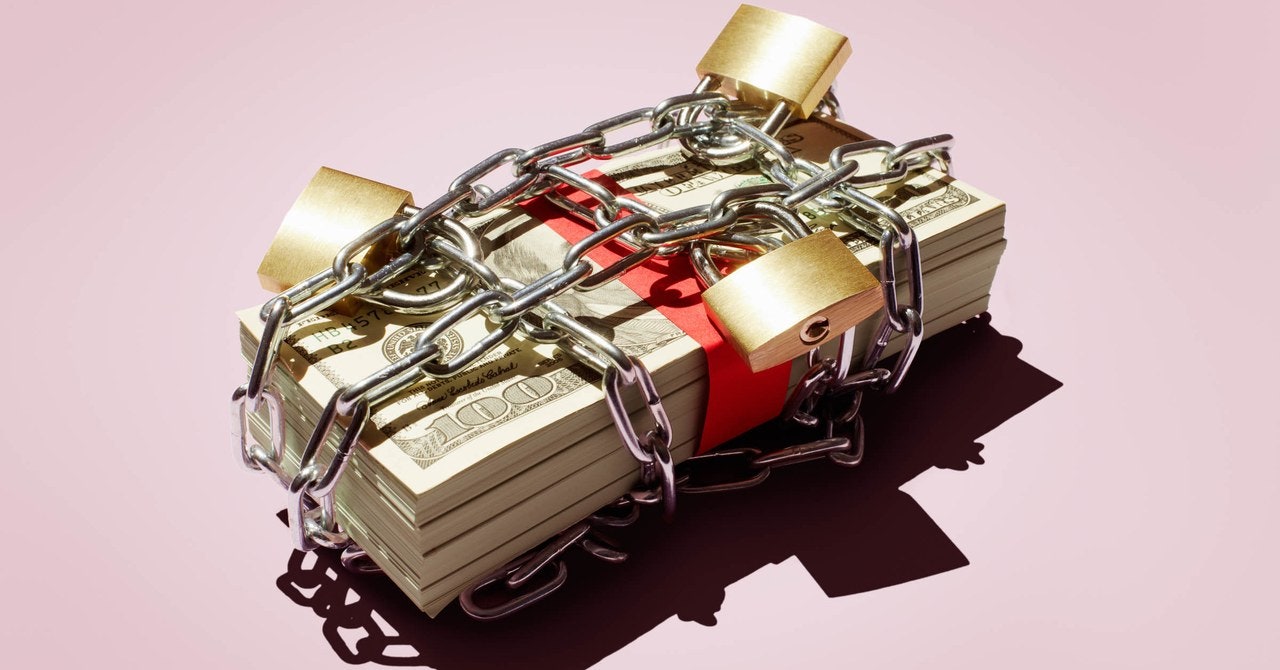 It was lights out again at Robinhood on Monday. For the second Monday in a row, and the third time in a week, the millennial-friendly stock trading app went down as the markets swooned over coronavirus fears.

Robinhood hasn’t yet said what the exact issue is this time around. But for the previous outages, it blamed high trading volumes that pushed its infrastructure to a breaking point. In the aftermath, the company’s founders warned of potential “additional brief outages,” noting that its engineers were now in a better position to resolve them quickly.

Robinhood has attracted millions of users, raised nearly $1 billion, and was most recently valued at $7.6 billion. For many users, the outages in the midst of a crisis force a critical question: How much of your financial life are you willing to entrust to a startup?

Jake Baumann, a Robinhood customer in Argyle, Texas, says he’s a big fan of the company’s accessible, no-fee trading. But he says the outage prevented him from exercising “put” contracts on Amazon stock Monday morning, costing him $15,000. That’s made him question his loyalty.

Baumann says his trades weren’t affected by the outages last week, and he had been satisfied by reassurances that the company was working on the technical problems. But now he’s reconsidering using the platform, wondering whether his trades were too large, given the risks. He says the answer may depend on what kind of compensation he’s offered for the trade that he could not execute. After the service hiccups last week, the company said it would offer its premium customers a free three-month subscription, worth $15.

“I feel bad,” he says. “I really believe in what they are doing. However, this is unacceptable.”

Dozens of other customers were more blunt Monday, posting screenshots on Twitter and Reddit declaring they had moved money elsewhere. A Reddit reply thread that simply echoes “Fuck you Robinhood” has attracted hundreds of participants. Last week, a Robinhood client in Florida filed a lawsuit on behalf of other traders that alleged the company was negligent for failing to provide “a functioning platform.”

By Monday afternoon, the company said most of its trading operations had been restored. The company told WIRED it was looking into the cause of the outage. It did not immediately respond to a request for comment about the lawsuit.

Robinhood is among a wave of “fintech” firms promising easier, cheaper access to financial services—everything from lending and stock trading to basics like checking and savings. The offerings tend to lack the fancy features available at more established firms, and they often come with hidden tradeoffs: Robinhood, for example, has faced criticism for selling users’ trading data to high-frequency firms on Wall Street.

Low-fee models have proven especially attractive to younger, less wealthy customers. That can mean there’s less money on the table, but that money is more likely to be important to customers’ livelihoods—a dangerous recipe when technical systems fail. Challenger banks such as Chime have also struggled at times to stay online. Last fall, a major outage left customers unable to withdraw cash for more than a day for essentials like rent checks and groceries. The issue was eventually traced to a disruption at another well-funded startup on which a number of fintech companies depend: Salt Lake City-based payments processor Galileo Financial Technologies.

It’s unclear how much such incidents hurt the firms. Chime, seemingly unencumbered by the controversy, went on to raise $500 million in a Series E in December 2019. But for users fed up with an apparent lack of reliability, it may become easier to switch away from firms when they screw up. Seeing the threat that such startups pose, the big banks are adopting parts of their competitors’ strategy, with new, user-friendly apps and fee-less trading programs of their own.

In the meantime, there’s at least one silver lining for inexperienced investors: A trading freeze this morning could actually be for the best. In times of economic turmoil, the best guidance for most of us is to just do nothing.