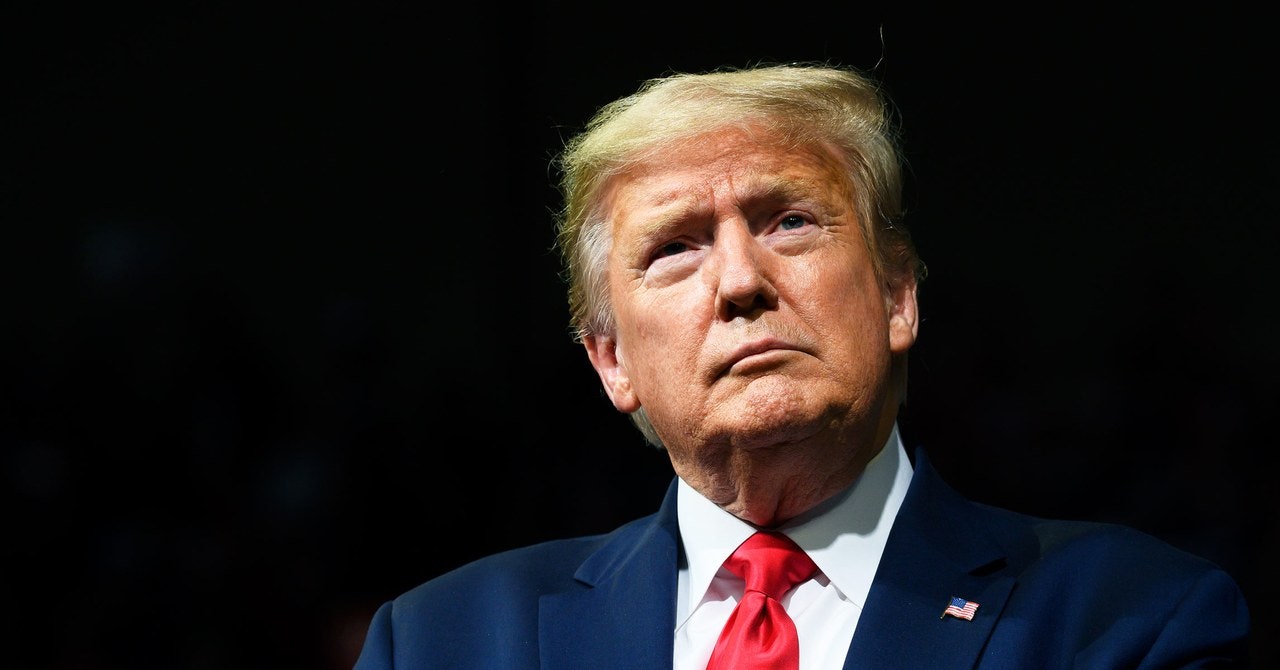 Responding to a tweet about the Covid-19 pandemic on Tuesday, President Trump wrote, "We need the Wall more than ever!" Trump had made a similar assertion during a rally in South Carolina at the end of February. "One of the reasons the numbers are so good: We will do everything in our power to keep the infection and those carrying the infection from entering our country," he said. "You've all seen the wall has gone up like magic."

Despite Trump's hard-liner immigration rhetoric, infectious diseases do not, in fact, respect or abide by borders. And the physical barriers at the southern United States border can't perform any magic when it comes to stopping the spread of the novel coronavirus.

In fact, research has shown that travel bans in general have limited impact on slowing the spread of disease unless transmission is also on the decline within a community itself. The Trump administration has touted its move in January to bar foreign nationals who had recently visited China, the epicenter of the outbreak, from entering the US, and to mandate two-week quarantines for US citizens returning from China. Analysis of flu data, including details about the 2009 H1N1 influenza outbreak, indicate that while air travel restrictions can delay the spread of a disease—a worthwhile goal—they typically don't halt transmission. This is partly because air travel bans often go into effect too late and aren't strict enough to truly halt all movement. Meanwhile, transmission often expands in affected communities as a result of ground travel.

New research on Covid-19 in particular found that international travel restrictions in and out of China during December and January may not have ultimately minimized spread. An international team of researchers found that China's lockdown of Wuhan delayed the epidemic's progression by just three to five days within China. It had a larger effect internationally, but still only added a delay of a few weeks. Again, buying whatever time you can matters so that you can "flatten the curve" of infections to avoid overwhelming the health care system. But the idea that a literal wall would stop coronavirus is fanciful at best.

"The construction of additional wall or fencing along the US–Mexico border is essentially irrelevant to the management of Covid-19," says Christopher Wilson, deputy director of the Mexico Institute at the Wilson Center.

There are both general and specific reasons that the barrier wouldn't play a significant role in the US's pandemic mitigation. For one thing, the US–Mexico border has not been a focal point in the virus's spread into the United States. On Monday, as the number of confirmed infections approached a thousand in the US, Mexico's Ministry of Health had confirmed only seven cases.

Doctors within Mexico are increasingly raising the alarm that this number likely under-represents the true number of cases in the country. But even if a wall were helpful in slowing the spread of disease, continuing to build out the US's southern border defenses would help Mexico far more than the US. If anything, advancing the physical wall would make people less likely to get screened in the first place.

"The effectiveness of mass quarantine is disputed in general," says Laurent Hébert-Dufresne, a researcher at the University of Vermont's Complex Systems Center focused on contagion modeling. "Barriers, whether physical or legal, make it harder to track and test people, which is never a good idea. The quarantine that is a good idea is self-imposed isolation, like people staying home or canceling social events."

Instead of prioritizing physical barriers at all, especially at the southern border, researchers say that the US should be focused on limiting Covid-19 spread at ports of entry around the country through screening and home quarantine orders. "There are over a million legal border crossings happening every day at the US–Mexico border," says Wilson. "In fiscal year 2019 there were just under a million unauthorized border crossings apprehended all year."

Airports and land borders also have existing infrastructure and staff, Wilson argues, to screen for high-risk travelers. "This is an important tool and, in the context of coronavirus, once again points in the direction of focusing border spending at the ports of entry as the most cost-effective way to strengthen border security," he says.

Meanwhile, border wall construction has moved slowly. Federal data obtained by The Washington Post in February, shows that the Trump administration is aiming to overhaul and add 450 miles of border barriers by the end of 2020. But this would require crews to construct 30 miles of new barrier per month, which is more than double the pace at which construction has been moving. Even if a wall did help fight the spread of Covid-19, which it does not, it wouldn't be done anywhere near in time to do so. In fact, it's been too late for weeks.

When asked at a Congressional hearing on Tuesday whether physical barriers at borders are part of the Centers for Disease Control and Prevention's recommendations for disease control efforts, CDC director Robert Redfield said, "Not that I’ve seen."

There are no easy solutions for dealing with a pandemic that disrupts daily life and threatens people's safety around the world. But as the international community mobilizes in an attempt to minimize suffering and death, there's no time to be distracted by ineffective measures.