AI Is Coming for Your Most Mind-Numbing Office Tasks 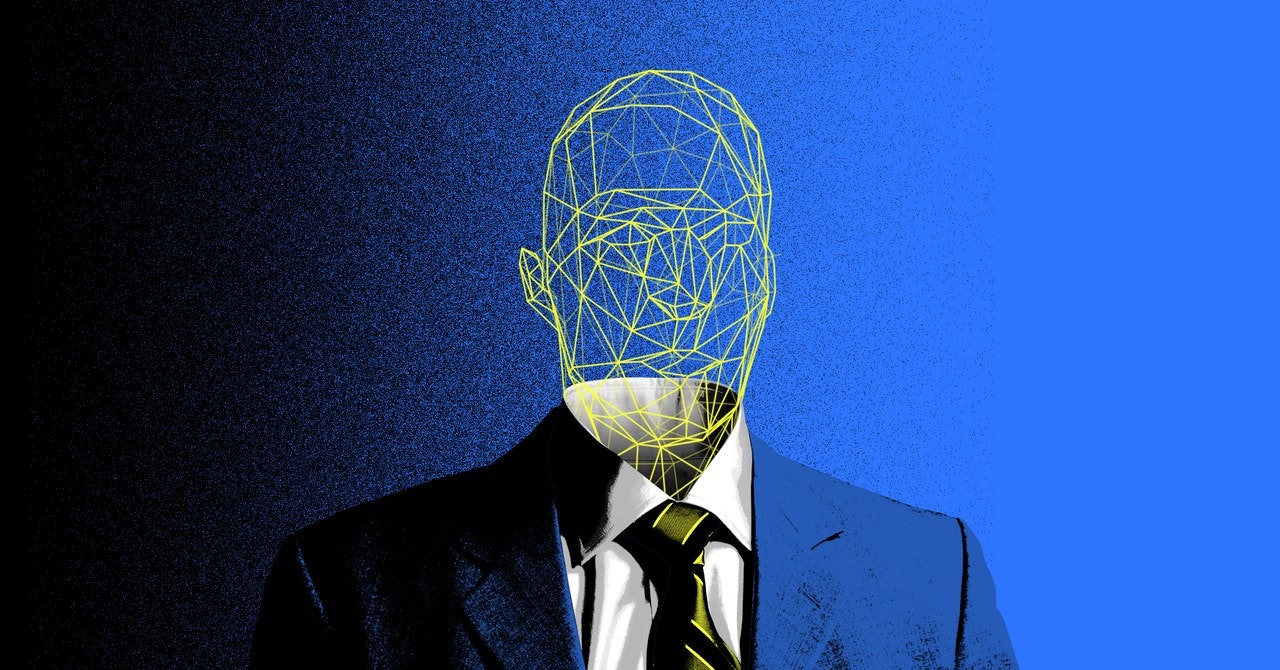 In 2018, the New York Foundling, a charity that offers child welfare, adoption, and mental health services, was stuck in cut-and-paste hell.

Clinicians and admin staff were spending hours transferring text between different documents and databases to meet varied legal requirements. Arik Hill, the charity’s chief information officer, blames the data entry drudgery for an annual staff turnover of 42 percent at the time. “We are not a very glamorous industry,” says Hill. “We are really only just moving on from paper clinical records.”

Since then, the New York Foundling has automated much of this grunt work using what are known as software robots—simple programs hand-crafted to perform dull tasks. Often, the programs are built by recording and mimicking a user’s keystrokes, such as copying a field of text from one database and pasting it into another, eliminating hours of repetitive-stress-inducing work.

“It was mind-blowing,” says Hill, who says turnover has fallen to 17 percent.

To automate the work, the New York Foundling got help from UiPath, a so-called robotic process automation company. That project didn’t require any real machine intelligence.

But in January, UiPath began upgrading its army of software bots to use powerful new artificial intelligence algorithms. It thinks this will let them take on more complex and challenging tasks, such as transcription or sorting images, across more offices. Ultimately, the company hopes software robots will gradually learn how to automate repetitive work for themselves.

In other words, if artificial intelligence is going to disrupt white-collar work, then this may be how it begins.

“When paired with robotic process automation, AI significantly expands the number and types of tasks that software robots can perform,” says Tom Davenport, a professor who studies information technology and management at Babson College.

Consider a company that needs to summarize long-winded, handwritten notes. AI algorithms that perform character recognition and natural language processing could read the cursive and summarize the text, before a software robot inputs the text into, say, a website. The latest version of UiPath’s software includes a range of off-the-shelf machine learning tools. It is also now possible for users to add their own machine learning models to a robotic process.

With all the AI hype, it’s notable that so little has found its way into modern offices. But the automation that is there, which simply repeats a person’s clicking and typing, is still useful. The technology is mostly used by banks, telcos, insurers, and other companies with legacy systems; market researcher Gartner estimates the industry generated roughly $1.3 billion in revenue in 2019.

The WIRED Guide to Artificial Intelligence

Supersmart algorithms won't take all the jobs, But they are learning faster than ever, doing everything from medical diagnostics to serving up ads.

Simple software automation is eliminating some particularly repetitive jobs, such as basic data entry, which are often already done overseas. In call centers, fewer people are needed to fill out forms if software can be programmed to open the right documents, find the right fields, and enter text. At the New York Foundling, Hill’s software allowed him to redirect eight workers to other tasks.

But Davenport says software robots that use AI could displace more jobs, especially if we head into a recession. “Companies will use it for substantial headcount and cost reductions,” he says.

Erik Brynjolfsson, director of the MIT Initiative on the Digital Economy and the author of several books exploring the impact of technology on the workforce, says robotic process automation will mostly affect middle-skilled office workers, meaning admin work that requires some training.

But it won’t happen overnight. He says it took many years for simple software robots, which are essentially descended from screen-scrapers and simple coding tools, to affect office work. “The lesson is just how long it takes for even a relatively simple technology to have an impact on business, because of the hard work it takes to implement it reliably in complex environments,” Brynjolfsson notes.

Data science and machine learning already play a role in what’s known as process mining. This involves using software to monitor the tasks that office workers perform, to identify bottlenecks and inefficiencies.

Wil van der Aalst, a professor at RWTH Aachen University in Germany, who coined the term process mining and has pioneered research on the subject, notes that the techniques involved are not what people think of today as AI, but older statistical techniques. He says the machine learning algorithms that make headlines today tend to be best suited for specific tasks such as image or voice recognition.

Leslie Willcocks, a professor at the London School of Economics who specializes in business process automation, says the process automation industry has yet to fully take off. Obstacles include siloed data that software robots can’t easily access, incompatible infrastructure, and the fact that many offices have never used automation before. But he believes this is how AI will ultimately arrive inside most businesses.

“I am not seeing strong AI being deployed in the vast majority of businesses globally, if you exclude the top technology companies,” Willcocks says. “But there will be a turning point when businesses will deploy these technologies better. It may take five years, [but] it’s a slow train coming.”

Even if AI does transform robotic process automation, there will be risks involved, says Davenport of Babson College. The trend may feed a natural human tendency to use automation beyond its capabilities, and this could prove especially problematic when using machine learning methods that are difficult to interpret. “You could be using it to make important decisions like issuing credit or preventing fraud,” he says. “And the algorithms making the decisions in the process may not be transparent to the managers having to make the decision to keep the automated system going.”

Such reservations seem unlikely to dampen believers’ enthusiasm, though. Guy Kirkwood, the chief evangelist at UiPath, says the vision is for software robots to be a lot more like the AI of science fiction, eventually taking over how they are programmed from start to finish.

“The direction of travel—and we’re not there yet—is that we’ll be able to create self-building robots, where the system just watches what the human does, works out where there's repeatable activity, and works out what the optimum route is with all the variances and the exceptions,” he says “That would be pretty cool.”