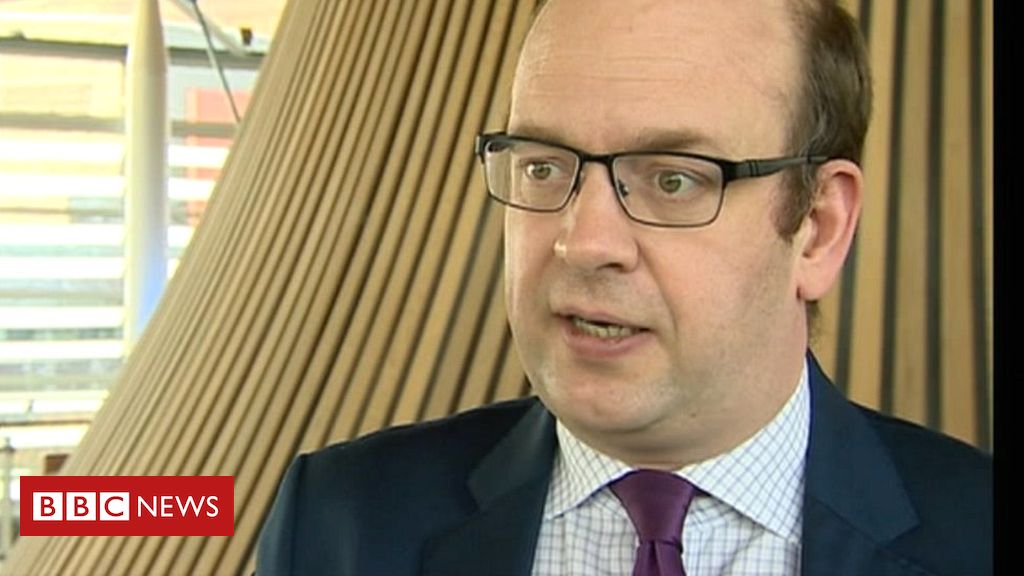 He is the first member of the Welsh Assembly known to be doing so.

It comes as a senior Conservative assembly member called for the Senedd to “cease standard business” and focus entirely on coronavirus.

Andrew RT Davies said: “Anything else in the current climate is an unnecessary distraction.”

Brexit Party AM Caroline Jones will deputise for Mr Reckless at First Minister’s Questions on Tuesday.

Meanwhile pressure is growing on the Welsh Government to match announcements made in England for business support.

He called for each minister to outline to AMs what their department was doing in response to the virus.

Mr Davies said a “vacuum is developing in the Welsh Government’s economic response to the Covid-19 crisis and there’s a real confusion about what financial support ministers might provide local people and businesses”.

On Twitter he said the chancellor’s budget last week “outlined a number of emergency measures to help people and the economy, yet some won’t apply in Wales.

“It’s important each minister outlines what they’re going to do.”

The Budget announcements included the suspension of business rates for many cafes and shops for a year.

Last Thursday, the Welsh Government said that all funding that comes to Wales as a result of the announcement on rates “will be used to support Welsh businesses”.

But it claimed that a lack of confirmation from the UK Treasury on the money was holding Welsh ministers back.

Since then Welsh Secretary Simon Hart wrote to Mark Drakeford, the First Minister, saying that the England-only measures announced in the budget “would suggest about £200m” in extra funding for the Welsh Government.

“I hope you agree that an immediate announcement that matches the commitments made by the UK government is necessary to help support people and businesses across Wales during this pandemic,” he said.

In response to Mr Davies a Welsh Government spokesperson said: “We will be making further announcements about coronavirus support for businesses, including rates relief.

“Finance Minister Rebecca Evans wrote to the UK Treasury on Friday seeking urgent clarity about the level of rates relief funding it will guarantee, recognising the greater number of small business in Wales and their specific needs.”

The Welsh Government added: “We continue to take every opportunity to update the public on information relating to coronavirus and how we are responding to this fast-changing situation. This includes government business in the Senedd.”

Welsh Economy Minister Ken Skates separately announced on Monday that the Development Bank of Wales would offer all its business customers a three-month capital repayment holiday to help them manage the impact of the virus.