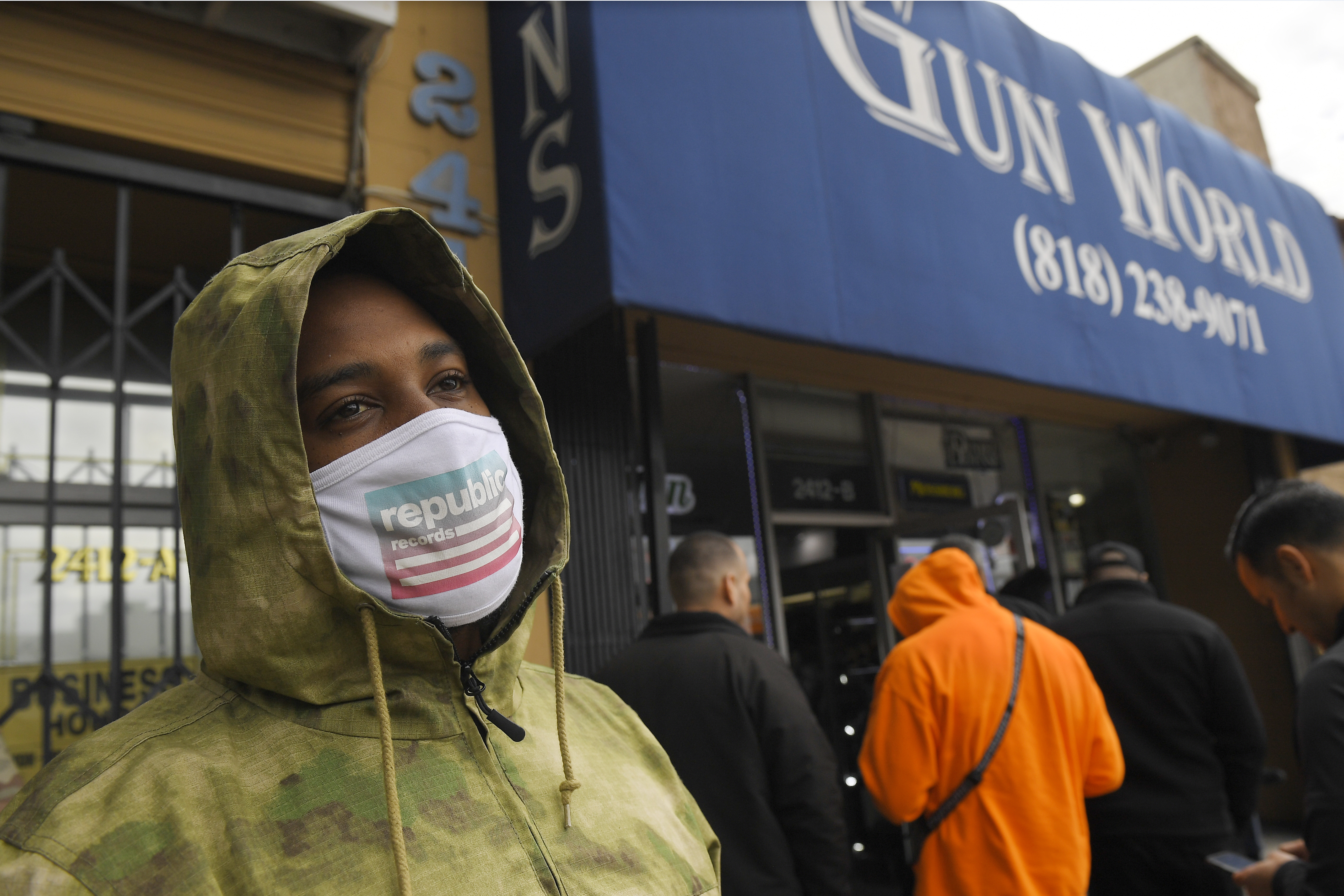 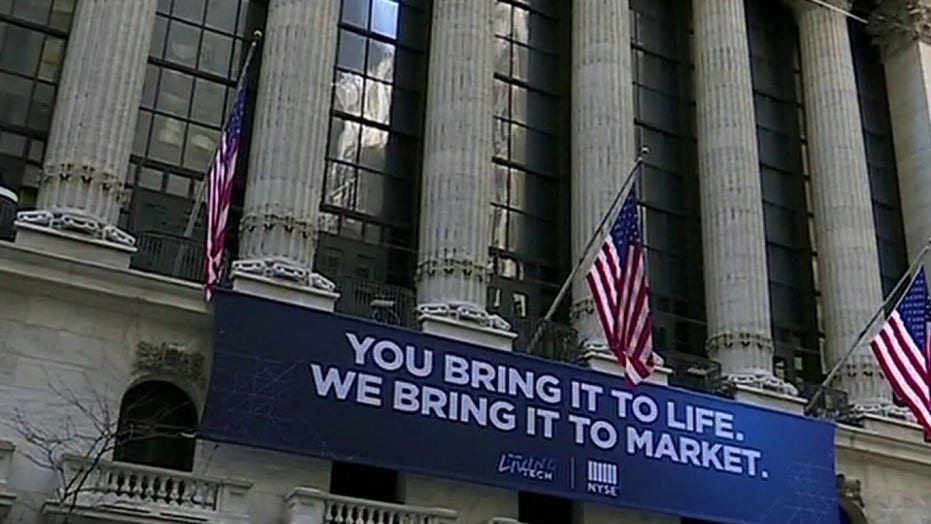 A gun store customer that gave his name only at John waits in line, Sunday, March 15, 2020, in Burbank, Calif. As consumers are buying all kinds of goods in large quantities amid coronavirus concerns, putting pressure on inventories.(AP Photo/Mark J. Terrill)

The trials will be held at Kaiser Permanente Washington Health Research Institute in Seattle. Testing will involve 45 young, healthy volunteers with different doses of shots involving the vaccine, which uses mRNA and doesn’t require growing huge amounts of the virus — which can take time.

“Unlike a normal vaccine, RNA vaccines work by introducing an mRNA sequence (the molecule which tells cells what to build) which is coded for a disease-specific antigen, once produced within the body, the antigen is recognized by the immune system, preparing it to fight the real thing,” according to the University of Cambridge.

The goal of the trial is to make sure the vaccines show no worrisome side effects before researchers begin larger tests. Participants can’t get infected from the shots.

The speed in getting to this part of the process was assisted by scientists in China were able to uncover the virus’s genome sequence — called SARS-CoV-2, which they shared back in early January. That step has allowed researchers to grow the virus and study how it impacts the body.

It was also assisted by the knowledge that flu is generally considered the biggest pandemic risk, according to the Guardian. Scientists have been working on “prototype” pathogens following the SARS and MERS epidemics in previous years.

“The speed with which we have [produced these candidates] builds very much on the investment in understanding how to develop vaccines for other coronaviruses,” said Richard Hatchett, the CEO of a Norweigan company that is leading efforts to finance and coordinate the development of the COVID-19 vaccine.

CORONAVIRUS VACCINE DEVELOPMENT: WHERE DOES IT STAND?

Work to help develop vaccines for those viruses was shelved after their outbreaks were contained, but it’s now being looked at again. The Moderna vaccine was also built from earlier work on the MERS virus, according to the paper.

Still, clinical trials are a lengthy process that will take over a year to make sure the virus is safe and works. The patients who are being tested with the Moderna vaccine during trials will be closely monitored for about a year. After that, the distribution of the virus to the necessary populations will take a good bit of time.

“Getting a vaccine that’s proven to be safe and effective in humans takes one at best about a third of the way to what’s needed for a global immunization program,” global health expert Jonathan Quick told the Guardian. “Virus biology and vaccines technology could be the limiting factors, but politics and economics are far more likely to be the barrier to immunization.”

Even if initial safety tests go well, “you’re talking about a year to a year and a half” before any vaccine could be ready for widespread use, according to Dr. Anthony Fauci, director of NIH’s National Institute of Allergy and Infectious Diseases.

That still would be a record-setting pace. But manufacturers know the wait — required because it takes additional studies of thousands of people to tell if a vaccine truly protects and does no harm — is hard for a frightened public.

David Aaro is a Reporter at Fox News Digital based in New York City.

Stay up-to-date on the biggest health and wellness news with our weekly recap.

You’ve successfully subscribed to this newsletter!