During a Pandemic, the Big Event Is No Events 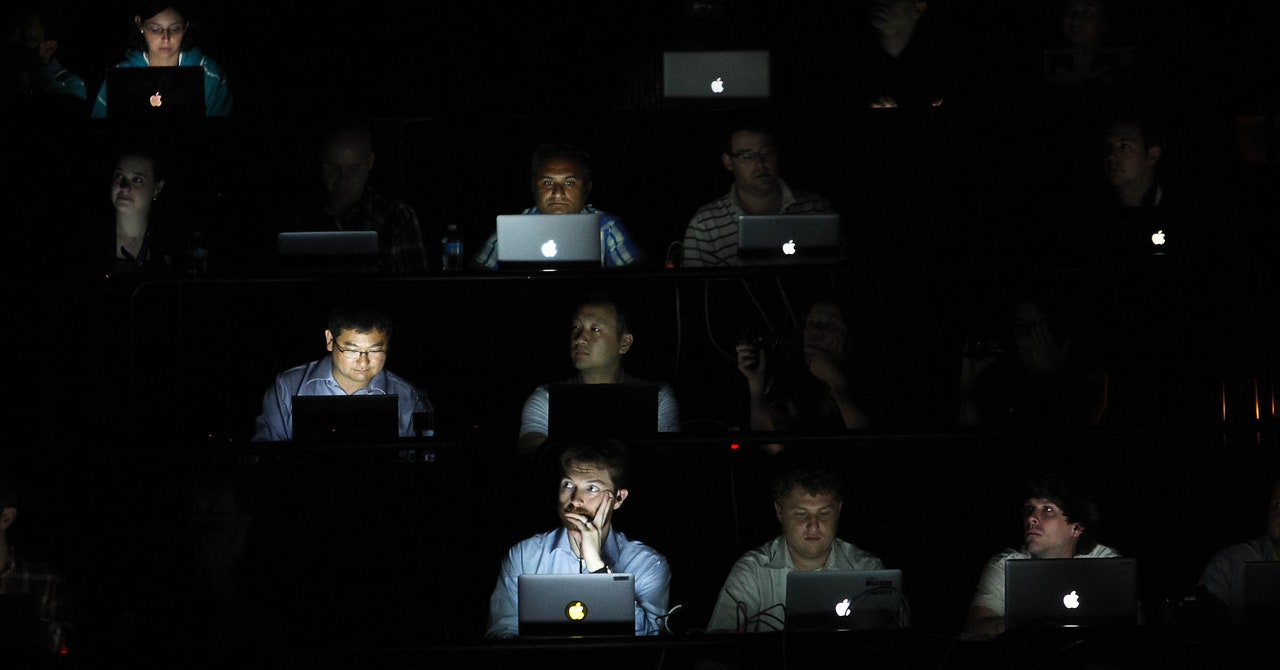 Hi, everybody, and congrats for making it through another week. We’ll do this seven days at a time.

This past Wednesday, “after much deliberation,” the organizers of the Aspen Ideas Festival, scheduled for late June and early July, canceled the event. Like every other events team faced with zeroing out months of hard work—which is often the focus of an entire year and the whole of their jobs—they probably found themselves tumbling down the Kubler-Ross progression. This means lingering in the denial stage (maybe it will be over in a few months!), desperately bargaining (should we go virtual?), and finally making the depressing call to abort. Acceptance is the final stage, and in this case, it comes with the understanding that all that deliberation was pro forma. Conferences just don’t happen during pandemics. Everything is cancelled. Meanwhile, those who would have attended have moved on to bigger worries.

For me, Aspen was the last domino in a chain of what would have been a busy season: South by Southwest; New Orleans Bookfest; Collision; The Code Conference; I/O; F8; Techonomy NY; TED. I knew my plans for all of these were shot, and had given up on Aspen long before the organizers did. At an earlier time, the wipeout of a single trip would have been considered disruptive. But these days, most of us attendees zip through the stages of grief in less time than it takes to wash our hands. We’re resigned to sheltering in place now, and socializing only with those inside our walls. Conferences are just one more thing not to attend; there’s also professional and amateur sports, theater, movies, clubs, concerts, work, elective surgery, school, seders, and shivas.

Attending tech conferences is far from the most vital activity. If one were to construct a Maslow's hierarchy of going-out-of-the-house needs, they would be on the narrower, more dispensable, “self-actualization” part of the pyramid—not the fat bottom, where the basic needs live (like food, health, and Anthony Fauci keeping his job).

Only a privileged few of us were locked into the conference circuit, but pretty much everybody is now missing social events they looked forward to—reunions, weddings, birthday celebrations, even a great night out at the bar or restaurant. Increasingly we are offered a virtual alternative. My wife and I were invited to a Zoom dinner by friends of ours the other night. Would that mean dressing up? Or dressing?

Conferences have been exploring this route as well. It’s totally feasible to stream great programming—TED has hosted a series of valuable online conversations this week about the virus, including one with Bill Gates. But people attend conferences largely to mingle, as TED learned when it polled its attendees to see if they preferred a virtual event to a postponement. The sentiment was overwhelmingly for the real thing.

The missed event that hurt the most for me this spring wasn’t a conference, but something more intimate: the annual draft of my fantasy baseball league. For almost 40 years, a group of us—who didn’t necessarily start as friends, but have become them since—have assembled annually at a bar to bid for the season’s players. It’s become less about the game than the gathering—some of us are up in years, and we’re never sure that everyone will be around next April. We’ve already lost a couple of colleagues, and I fear that in the next year we will lose more. Even before Major League Baseball postponed the season, we had sadly decided to do the auction virtually. The most insidious aspect of coronavirus is that it attacks us while we’re doing what means most to us—getting away from the computer and actually seeing each other.

This week X, Alphabet’s “moon shot” research division, got approval from the Kenyan government to provide internet access via high-flying robot weather balloons. I was at the birth of this “Loon” project in New Zealand seven years ago:

When Loon people get expansive, they talk about many thousands of balloons spinning around the globe, designated recovery centers to bring down flagging units, and operations centers sending up dozens of replacements every day. "Remember, we said that there are billions of people who aren't connected," Cassidy says. "We want to help." … It seems crazy—nuttier than the Ashtar Command Crew—to imagine as many people getting internet via balloons as by fiber, copper wire, or cell carrier. But something unexpected happened when the news of Project Loon broke: There was very little of the mocking or criticism you might expect from a plan so daft that its name was chosen in part to acknowledge its lunacy. Instead, the response was almost universally upbeat. Cassidy says he got 850 emails the Monday after the announcement, and more than 100 (he counted) of the authors described the project using the word "inspiring." Maybe Project Loon isn't so loony after all.

Advertisement
Ask Me One Thing

Ken from Milwaukee refers to a word I used in last week’s newsletter and asks, rather testily, “Retromingent? Please stop trying to impress people with big words and communicate in plain English.”

Ken, that is plain English. I acknowledge that “retromingent” isn’t a word in common usage. In fact, there’s a red underline below it on my screen, as the online spellchecker seems as allergic to colorful language as you are. But like it or not, I am the kind of writer who sometimes likes to shoot for the perfect, if sometimes obscure, word for the situation. What other word would you suggest to describe “an animal that urinates backward”? I got a couple of appreciative tweets from readers who either recognized the adjective I used to describe the troll who Zoom-bombed a session I was in last week, or looked it up, to apparent delight. That said, I do understand that words like this are a precious spice, and should be used sparingly. Consider them stray droplets in my lifetime word cloud.

You can submit questions to mail@wired.com. Write ASK LEVY in the subject line.

In the midst of the pandemic madness, conditions rose for a potentially disastrous tsunami hitting Hawaii. The government website screwed up the warning.

Last but Not Least

Arielle Pardes wrote about startups with ideas to make conferences virtual. Good luck with that.

And if you haven’t read it yet, please check out my interview last week with epidemiologist Larry Brilliant. The feedback has been gratifying: it’s now the second most-read WIRED story, ever.

Lastly, WIRED wants to hear your stories about how you have been dealing with the pandemic.

Don't miss future subscriber-only editions of this column. Subscribe to WIRED (50% off for Plaintext readers) today.