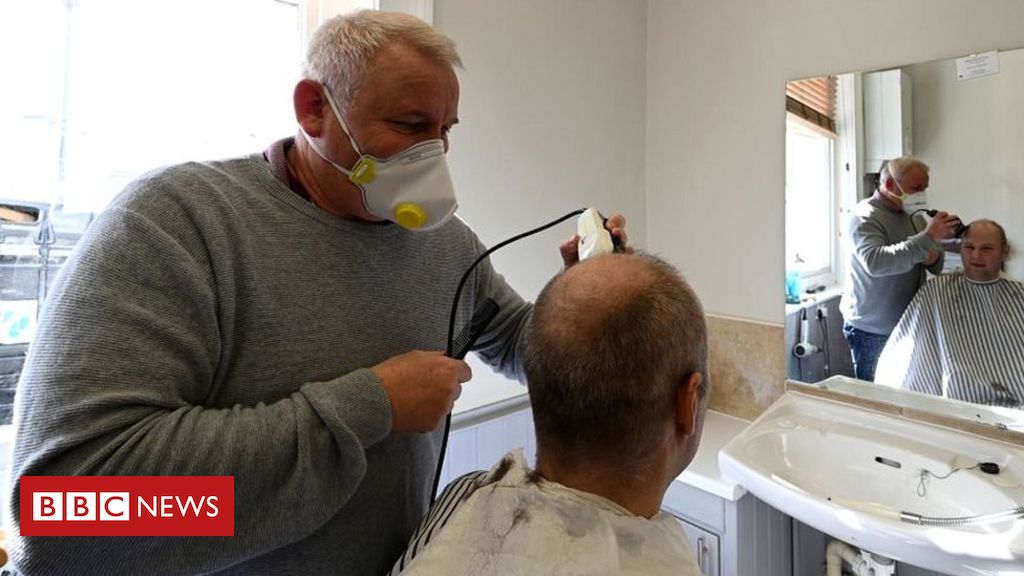 The 10-week wait for rescue grants for the self-employed whose work has dried up amid the coronavirus crisis has been defended by the government.

Chancellor Rishi Sunak has outlined plans for the self-employed to receive a taxable grant worth 80% of their profits for three months.

But the first payments are not expected until June, by which time many sole traders will be severely stretched.

Research among the self-employed suggests that, on average, sole traders have savings that could tide them over for 14 weeks if they go without work.

That means many will use up much of that buffer before the first grant arrives.

The Coronavirus Self-employment Income Support Scheme will available for three months in one lump-sum payment, up to a cap of £2,500 a month.

This will benefit millions of people, at a cost to the government of about £10bn, but those in line for the help must wait until June.

Mr Sharma told BBC Breakfast: “The chancellor was very clear that we want to do this as quickly as possible, we’ve set a date of June, if we can do it faster we will, but it is a complicated system that we are designing and we want to make sure we get it absolutely right.”

Some may have to fall back on the benefits system in the meantime, according to business groups.

Mike Cherry, from the Federation of Small Businesses, said: “Unfortunately, for many people whose businesses have completely stopped, the only option left for them is to claim for things like universal credit.

“This is going to be a huge problem for small businesses – if they are only entitled to statutory sick pay, it might not even cover their fixed costs.”

Other self-employed people have expressed dismay that they will not be eligible for the support.

Many of them have only been self-employed recently, and the assistance requires that they must have completed a tax return to prove their self-employment income. This could mean anyone who has set up since April 2019 will not be eligible and must rely on other support such as the benefits system.

This includes people such as Terry Litherland, who set up as an electrician eight months ago, after being made redundant from his previous job.

“I went down this path because I thought, if I go self-employed I can get a regular income and I don’t have to worry about redundancy again,” he said.

“I just need to bring money into the house and put food onto the table for the wife and children.”

Others who face missing out include:

The Treasury has stressed that those self-employed people eligible for support will be contacted by HM Revenue and Customs (HMRC), so do not need to do anything at this stage.