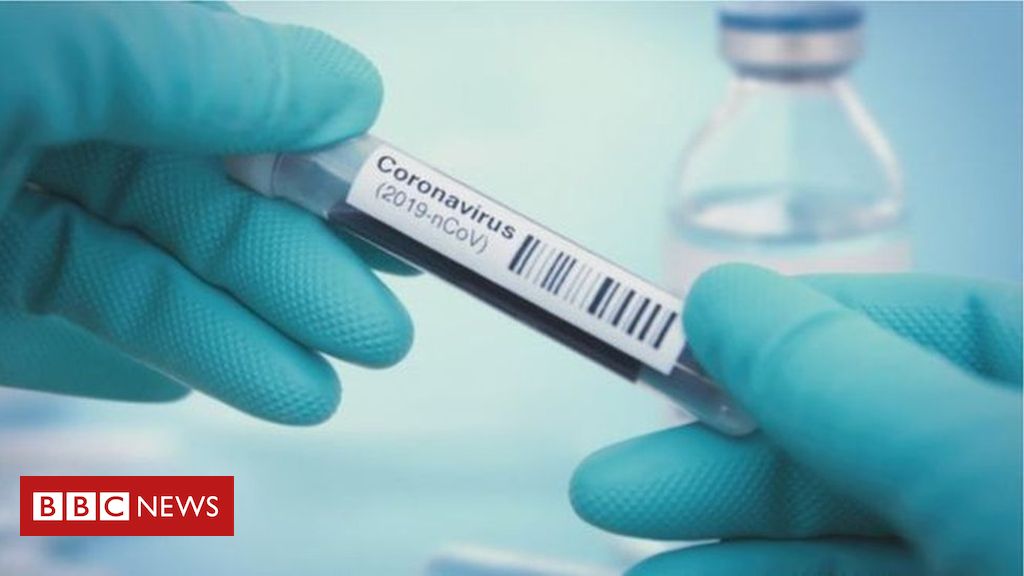 Two more people have died in Northern Ireland with coronavirus, the Public Health Agency has said.

It brings the total number of deaths so far to 15.

The Public Health Agency also said 49 more people had tested positive for the virus in Northern Ireland since Friday morning.

The number of new individuals tested for Covid-19 in the same time period is 272, bringing the overall number of confirmed cases to 324.

Testing will be increased next week to more than 1,100 tests a day, with plans to ramp that up at a national level in the coming weeks.

Meanwhile, the first ever Aer Lingus flight from the Republic of Ireland directly to China has taken off. The plane left Dublin on Saturday and is travelling to pick up critical personal protection equipment (PPE) to fight coronavirus.

Flight EI9018 departed from Dublin this morning to collect critical PPE supplies from China for @HSELive #COVID19 response. Thanks to all who have worked with us on this , especially @AerLingus and @ChinaEmbIreland pic.twitter.com/QSEBUdl2ed

It comes after Northern Ireland’s Finance Minister Conor Murphy said Northern Ireland had entered a joint deal with the Republic of Ireland and would receive equipment as part of this.