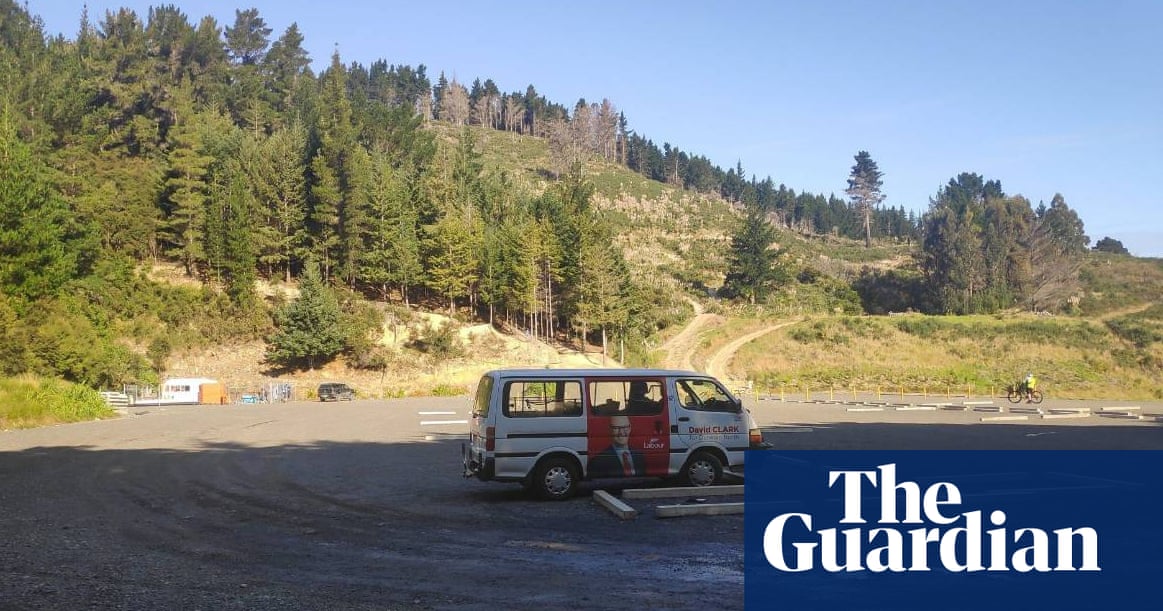 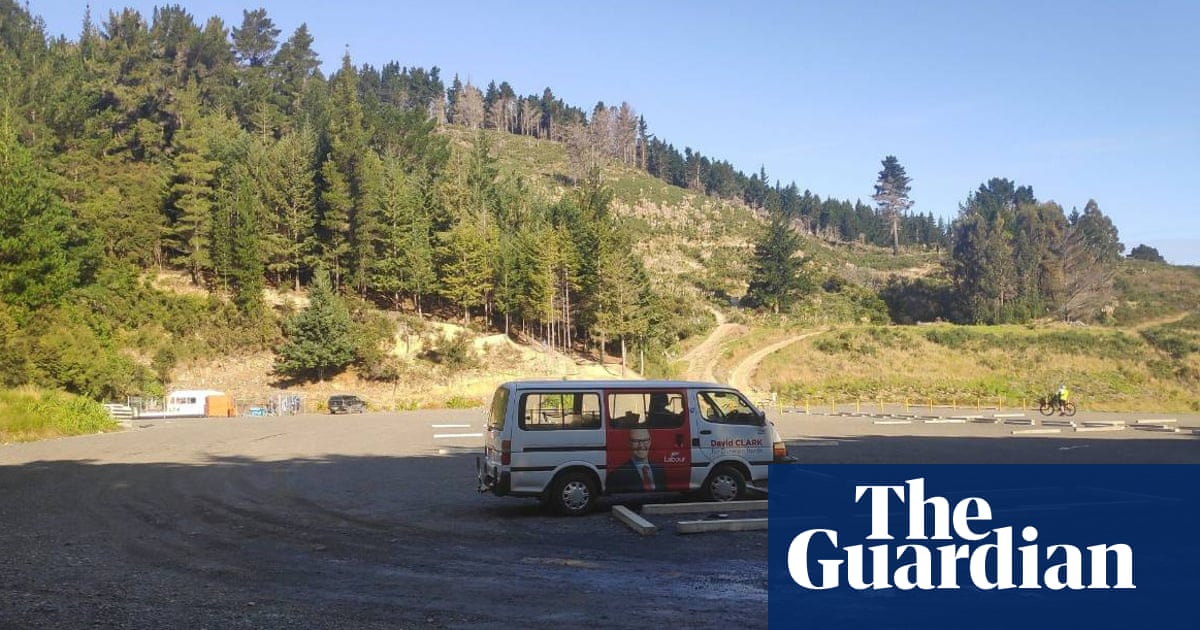 New Zealands health minister has apologised to Jacinda Ardern after he was photographed mountain biking, apparently flouting the governments own advice to exercise safely and locally during a country-wide lockdown.

David Clark told the prime minister on Thursday night that he had driven to a park 2km from his Dunedin home.

I spoke to the health minister last night, who apologised to me, Ardern said in a statement.

Its my expectation that ministers set the standards we are asking New Zealanders to follow. People can go outside to get fresh air and drive short distances if needed, but we have asked people to avoid activities where there is a higher risk of injury, and the minister should have followed that guidance.

New Zealand is in a level-4 lockdown to stem the spread of Covid-19, where citizens have been told to stay home and businesses told to close their premises unless they are an essential service.

But on Thursday Clarks van, which has his name and face emblazoned across it, was photographed by a passerby who then passed it on to local media.

He confirmed in a statement that he had gone mountain biking.

This was my only chance to get out for some exercise in daylight hours … The track itself is not challenging, and is widely used by families and foot traffic. I know that now is not the time for people to be engaging in higher-risk exercise activities.

I dont want to give anyone the perception that I take these matters lightly. This is a reminder to me to think carefully about how best to fit some exercise into my new-normal routine.

The director general of health, Ashley Bloomfield, said that anyone undertaking physical activity should be doing that safely.

The finance minister, Grant Robertson, told media that people shouldnt put themselves in danger and Clark knew that he had done something wrong.

He said that Clark should not resign over the issue and an apology sufficed.

He needs to lead by example, and he didnt do that in this case.

On Friday, the government announced 49 new confirmed cases and 22 probable cases of Covid-19 in the country, taking the total number of cases to 868.