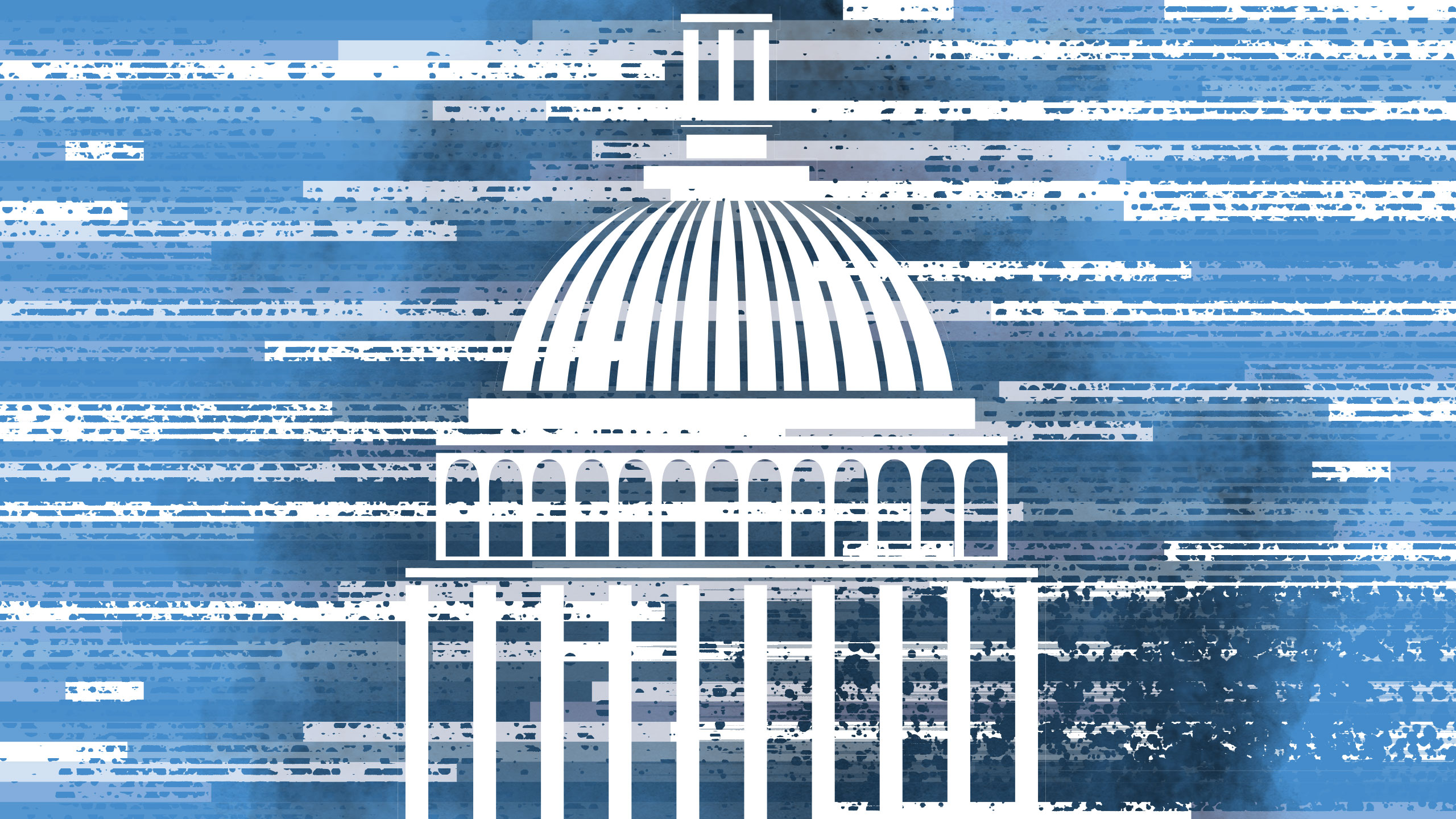 Under new guidance issued by the Small Business Administration it seems non-profits and faith-based groups can apply for the Paycheck Protection Program loans designed to keep small business afloat during the COVID-19 epidemic, but most venture-backed companies are still not covered.

Late Friday night, the Treasury Department updated its rules regarding the “affiliation” of private entities to include religious organizations but keep in place the same rules that would deny most startups from receiving loans.

(b) If you are a faith-based organization, *no affiliation rules apply to you,* because the SBA just said so. Out of nowhere. At like 10pm on a Friday night.

It doesn't matter if you have a zillion employees; as long as any 1 entity has <500 employees, it can get a #PPPloan.
4/ pic.twitter.com/V0x3Vx6G7x

The NVCA and other organizations had pushed Treasury Secretary Steve Mnuchin to clarify the rules regarding startups and their potential eligibility for loans last week. And House Republican leader Kevin McCarthy even told Axios that startups would be covered under the revised regulations.

Apparently that didn’t happen, as Mark Suster, the managing partner of Los Angeles-based Upfront Ventures, noted in a tweet.

2/ There are rumors that the PPP Loan program may still fix the Affiliate Rule next week. Until fixed, it's nearly impossible for most VC-backed startups to apply because it would require huge legal lift to amend all of the charters of these companies to change control provisions

At its essence, the issue for startups seems to be centered on the board rights that venture investors have when they take an equity stake in a company. For startups with investors on the board of directors, the decision-making powers that those investors hold means the startup is affiliated with other companies that the partner’s venture firm has invested in — which could mean that they’re considered an entity with more than 500 employees.

“[If] there’s a startup that’s going gangbusters right now, they shouldn’t apply for a PPP loan,” wrote Doug Rand, the co-founder of Seattle-based startup Boundless Immigration, and a former Assistant Director for Entrepreneurship in the Office of Science and Technology Policy during the Obama administration, in a direct message. “But most startups are getting killed because, you know, the economy is mostly dead.”

The $2 trillion CARES Act passed by Congress and signed by President Trump was designed to help companies that are adversely affected by the economic fallout resulting from the COVID-19 outbreak in the US and their employees — whether those businesses are directly affected because their employees can’t leave home to do their jobs or indirectly, because demand for goods and services has flatlined.

While some tech startups have seen demand for their products actually rise during these quarantined days, many companies have watched as their businesses have gone from one to zero.

The sense frustration among investors across the country is palpable. As the Birmingham-based investor, Matt Hottle, wrote, “After 4 days of trying to help 7 small businesses navigate the SBA PPP program, the program went to shit on launch. I’m contemplating how many small businesses, counting on this money, are probably locked out. I feel like I/ we failed them.”

After 4 days of trying to help 7 small businesses navigate the @SBAgov PPP program, the program went to shit on launch. I’m contemplating how many small businesses, counting on this money, are probably locked out. I feel like I/ we failed them.

And although the rules around whether or not many startups are eligible remain unclear, it’s probably wise for companies to file an application, because, as the program is currently structured, the $349 billion in loans are going to be issued on a first-come, first-served basis, as Suster flagged in his tweets on the subject.

General Catalyst is advising its companies that are also backed by SBIC investors to apply for the loans, because that trumps any other rules regarding affiliation, according to an interview with Holly Maloney Burbeck, a managing director at the firm.

And there’s already concerns that the money could run out. In a tweet, the President announced that he would request more money from Congress “if the allocated money runs out.”

I will immediately ask Congress for more money to support small businesses under the #PPPloan if the allocated money runs out. So far, way ahead of schedule. @BankofAmerica & community banks are rocking! @SBAgov @USTreasury

“Congress saw fit to allow Darden to get a forgivable small business loan—actually a taxpayer-funded grant—for like every Olive Garden in America. But Congress somehow neglected to provide comparable rescue measures for actual small businesses that have committed the sin of convincing investors that they have the potential to employ a huge number of people if they can only survive,” Rand wrote in a direct message. “The Trump administration has full authority to ride to the rescue, and they did… but only for large religious organizations.”