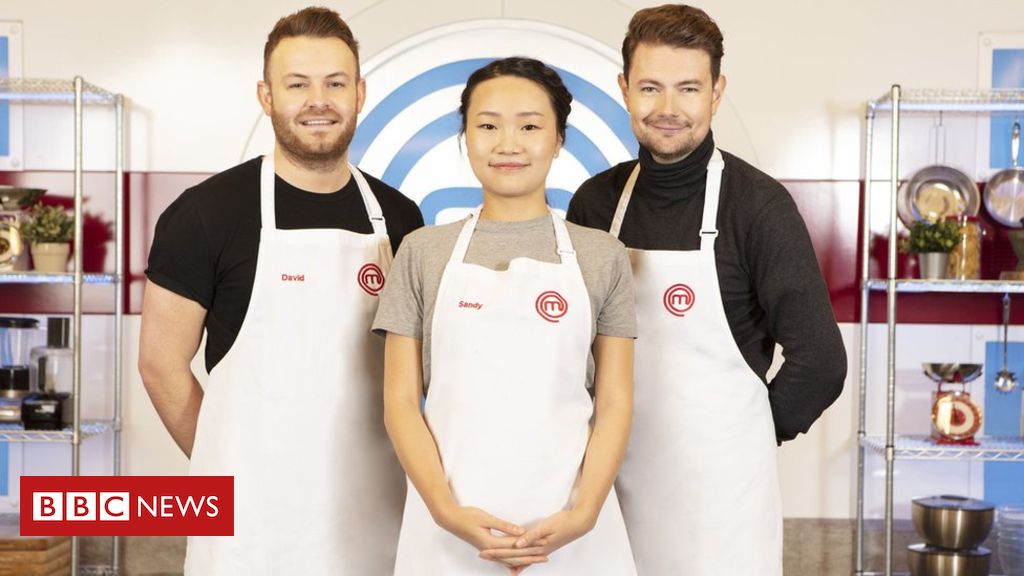 The 32-year-old, who lives in London and works in finance, beat 31-year-old David Rickett and 24-year-old Sandy Tang to become the show’s 16th winner.

Torode described the winner as “a real talent” and “a grafter”, while Wallace praised his “definitive style”.

Wallace called his “exceptional” efforts “proper, old-fashioned, hearty grub” that “had his heart and his soul in every single forkful”.

Thomas, who beat 59 other amateur cooks to win the MasterChef 2020 trophy, said his victory was “a dream come true”.

“I can’t see me not working in food for the rest of my life because it just makes me happy seeing other people happy with it,” he continued.

Born in east London and raised with his three younger brothers in London and Kent, he now lives in south London with his girlfriend.

He said his ambition was to one day own a gastropub – “maybe a classic East End boozer or a picturesque country pub.”

The 2020 MasterChef final is available to view on BBC iPlayer.