Insurer to give 25 refunds as cars sit idle 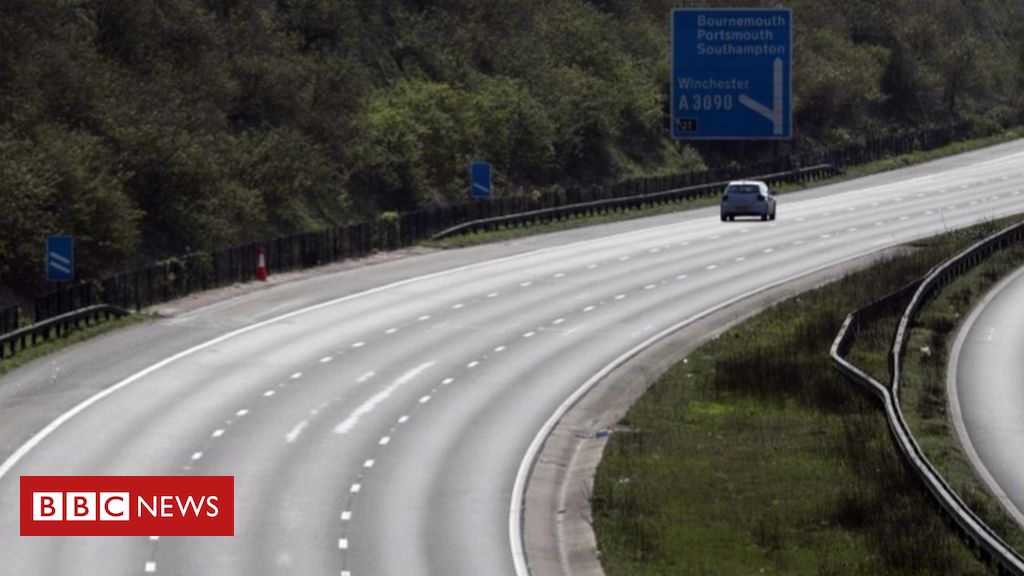 One of the UK’s biggest motor insurance companies, Admiral, is giving a £25 refund to customers as cars and vans sit idle in the coronavirus pandemic.

The payment will be paid automatically to anyone with a car or van insurance policy with Admiral on 20 April.

The company said it was a “thank you” to customers for staying at home, but also reflected the lower level of claims, benefiting its profits.

Some are offering to defer premiums for those struggling to pay, but Admiral is thought to be the first one actually providing refunds directly to customers.

The owners of 4.4 million vehicles will receive the payment by the end of May.

Admiral suggested that the refund and the amount it was spending on other support measures were the equivalent for many customers of one month’s worth of their annual premium, but for most young drivers it will be far less than that. One said the refund accounted for just 1.68% of his annual bill.

Insurers have been heavily criticised during the coronavirus crisis for failing to cover small and medium-sized businesses for interruption to their trade. The industry has responded by saying that many did not have the relevant cover.

Drivers have also been asking why they should be paying for a service that they cannot use as expected, namely insurance cover for the regular journeys which have stopped as they follow government guidance to stay at home.

Cristina Nestares, chief executive of UK insurance at Admiral, said: “This is an unprecedented time when people across the country are driving significantly less than before the lockdown, and we expect this to lead to a fall in the number of claims we are seeing.

“We want to give the money we would have used to pay these claims back to our loyal customers in this difficult time.”

The company would not reveal to BBC News how much of a reduction it has seen in claims.

More insurance companies should do the same, according to Gareth Shaw, head of money at the consumer organisation Which?.

“Firms that act fairly now may see that they are rewarded in the future, and we encourage all other car insurers to follow Admiral’s lead,” he said.

The Association of British Insurers (ABI) said that pricing and refunds were a matter for individual firms, but insurers were being flexible. This included giving free cover to key workers unable to use public transport.

He added that by law, vehicles on the road still needed to be covered by insurance, while many people were still using them for essential journeys, such as to the supermarket.

“Even if you do not drive during lockdown, you will still need to be protected against theft, vandalism and damage,” an ABI spokesman said.

Mike Powell, car insurance expert at analysts Defaqto, said insurance providers were allowing customers to defer payments, in a similar way to banks with mortgages and utility companies with other bills.

He pointed out that information on how to access support was available on insurance companies’ websites, but this needed to be agreed with the provider, rather than simply cancelling payments.