5 Celebs Who Missed The Point Of Earth Day | Betches 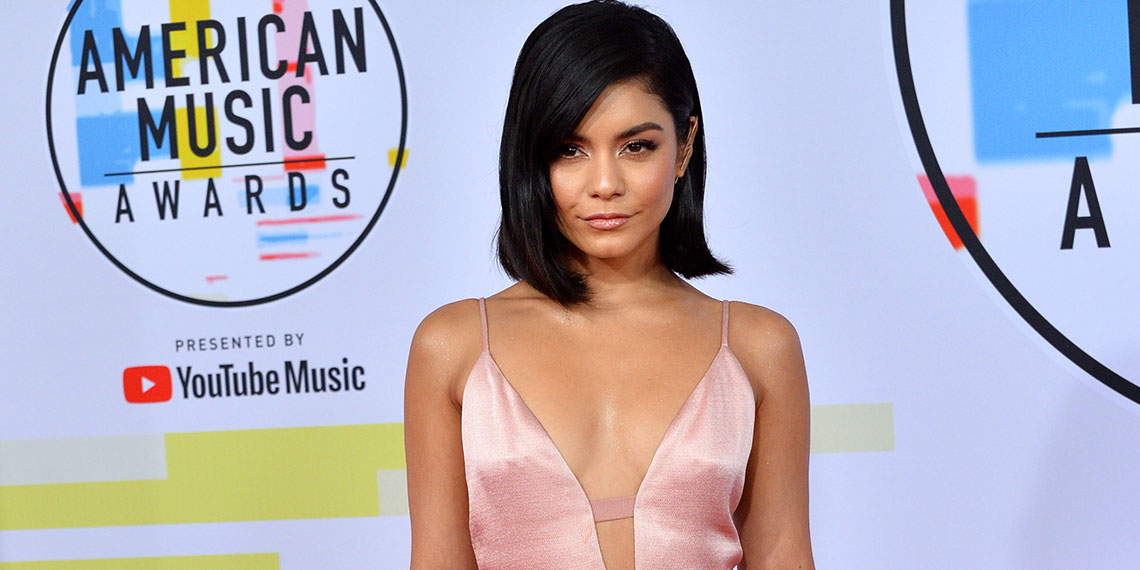 If you checked Instagram at all on Wednesday, you probably know that it was Earth Day. Established in 1970, the whole idea of Earth Day is to show support for environmental protection, and acknowledge the importance of protecting our planet. Pretty simple, right? Well, for most of us, this translates to an excuse to repost old travel photos, and write some caption about how much we love the planet. And that’s fine! Especially now that coronavirus has forced all of us to cancel our travel plans for the foreseeable future, it’s good to remind ourselves how great our planet is.

But, as with most things, celebrities love to put their own spin on the meaning of Earth Day, which often means missing the point completely. Here are some celebs who might need a little refresher on what Earth Day is supposed to be.

Happy #EarthDay 😍🌏 Which city on Earth do you live in? 🤔

I love Paris Hilton deeply, but her Instagram is pretty deranged. She exclusively posts videos, most of which are just photos with like, glittery backgrounds. For Earth Day, she posted a few times, but my favorite is this one of her holding a dog (I think?) in front of a picture of Earth. In one of Paris’ other posts, she said that “we have to take care of our world together,” but in this one, she just asks her followers “Which city on Earth do you live in?” I’m not sure exactly what’s wrong with the wording of this question, but something feels off. Either way, Paris is great, and I’m glad she loves Earth.

When it comes to Earth Day on Instagram, posting your coolest travel photos is par for the course. The thing is, most of us could do a lot more to make our trips as sustainable as possible. But while we can all do little things to help the planet while traveling, you know what big thing rich people could do? Stop flying private! Private jets are horrible for the environment, which is why it’s so wild that Real Housewives of Dallas star Kameron Westcott thought she should include a PJ pic in her Earth Day carousel. Kam, no!! I’m not naive enough to think that most of these celebs aren’t flying private, but at least don’t post the jet on Earth Day! It’s just not that hard.

Earth day at its finest on my @juicedbikes

Most of the Kardashian Krew didn’t even post about Earth Day, which might be for the best. God knows we don’t need to see Kylie Jenner posting environmental thirst traps. But Scott Disick didn’t forget about Earth Day! To mark the occasion, he shared a pic of him riding an electric bike on the beach. On the one hand, I guess an electric bike isn’t bad for the planet, but maybe keep it on the sidewalk? Idk, celebrating Earth Day by riding your $2,000 motorbike in nature just feels off to me. Also, is this post sponsored? Because it kind of feels sponsored.

Our sometimes-problematic Coachella queen Vanessa Hudgens obviously had to celebrate Earth Day, which she did… indoors. What’s going on with her? This caption and look are giving me seriously weird vibes, and I need to know if Vanessa is okay. I feel like she’s going to come out of this quarantine as one of those women in Union Square who claims they can read your palm and predict when you’re going to die. Big Professor Trelawney energy, and it’s freaking me out.

Crazy to think Dinosaurs once roamed this planet. #happyearthday🌎

Is this what comedy has come to in 2020? I’m supposed to laugh at Nick Viall’s Earth Day post of him running around on a beach with dinosaur arms? Nah, I’m good. I really need to stop following all these Bachelor people on Instagram, because I’m just giving myself a headache at this point.

Among the celebs I stalked, there were lots more Earth Day thirst traps, but whatever, I’m not the bikini pic police. We’re all losing our minds right now, so if you want to post a pic of you looking hot and pretend it’s about the planet, go for it. But don’t forget to like, actually be good to the planet, okay?