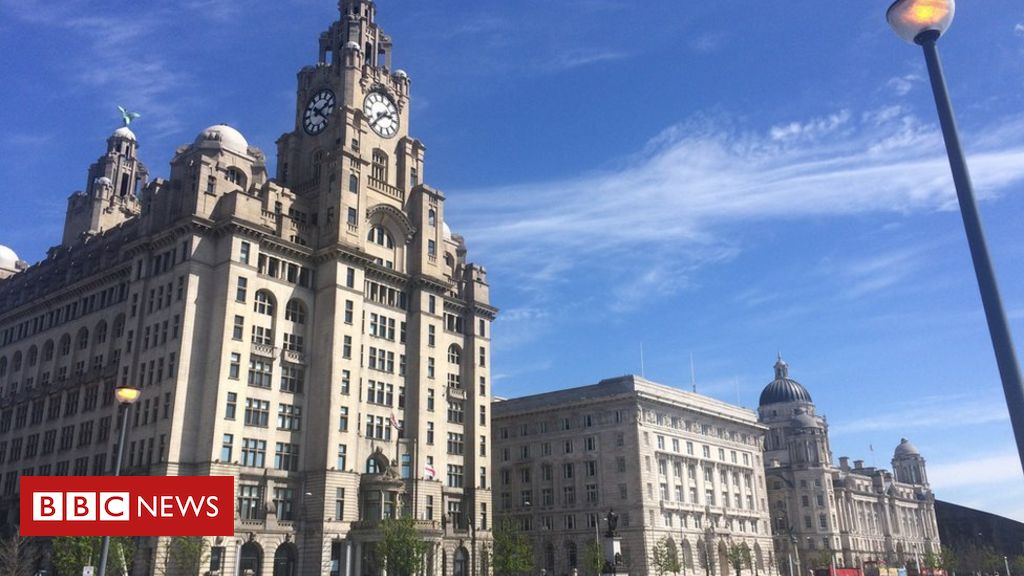 Liverpool City Council could run out of money as a result of the coronavirus crisis, the city’s mayor has warned.

The authority has received £34m in Covid-19 funding – £44m short of what is required, said Mayor Joe Anderson.

“We are on the verge of not being able to pay for services we need and, technically, we could be declared bankrupt,” he added.

A government spokesman said it did “not recognise” the figures and had provided a “significant” package of support.

“When you add austerity and Brexit to Covid-19, we have had the worst possible hat-trick a council can face,” Mayor Anderson said.

“We have been stripped to the bone and now face the insidious choice no council should ever have to make in deciding who least deserves our help during the worst public health crisis in a century.

“The simple question now is: Do we have the money to protect the most vulnerable, the thousands of families on the poverty line, the thousands more who have been pushed below it and those on our streets and in our care homes?

“This crisis is not just about how we cope in the coming weeks and months but for the next few years.”

An emergency budget meeting will be held in June, where he said the council may decide to impose a Section 114 notice banning all non-essential expenditure.

“We estimate that the cost to Liverpool so far of dealing with Covid-19 is around £78m,” said the council’s director of finance, Mel Creighton.

“This includes ramping up services and support for the most vulnerable, coupled with the loss of income from the likes of car parks, leisure centres, reduced business rates and reduced council tax income.”

A government spokesman said it had provided £102m in Covid-19 support to the Liverpool City Region – which includes councils in Liverpool, Sefton, Knowsley, Wirral, St Helens and Halton.

“Their core spending power rose by £92m this financial year even before this additional emergency funding was announced,” he said.

“In total we are providing councils with over £3.2bn which responds to the range of pressures councils have told us they are facing.”