Apple TV+ Is HereBut It Has a Long Way to Go 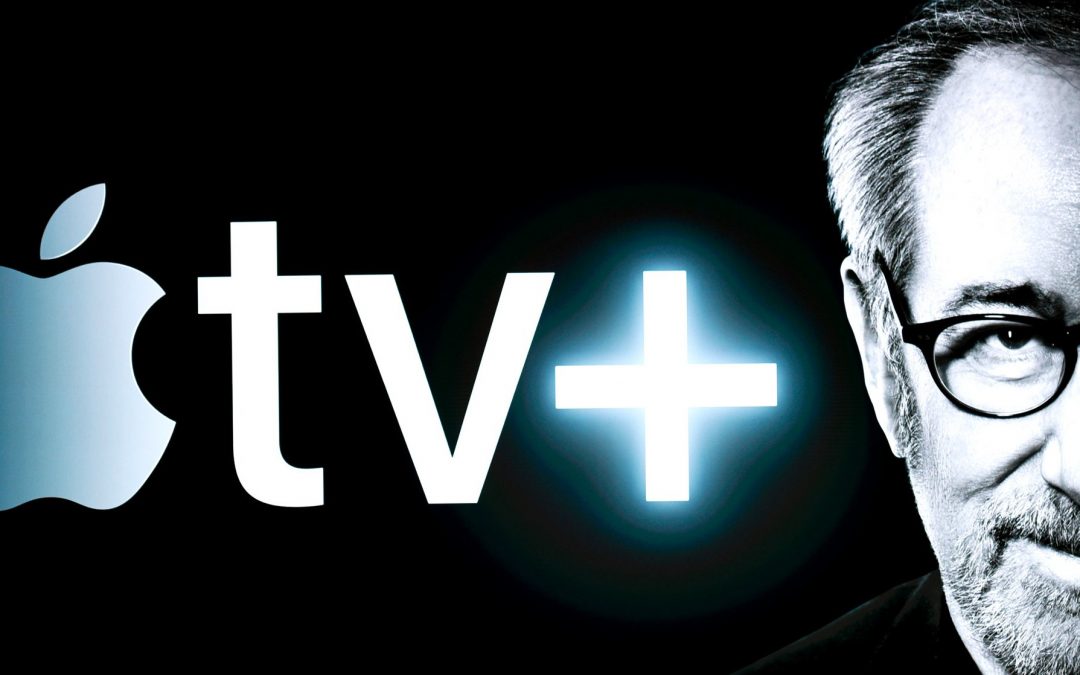 There are secrets, and then there are terribly kept secrets. Since the middle of 2017, when Apple hired two presidents away from Sony Pictures Television to oversee "video programming," its Hollywood aspirations have fallen in the latter category. Yet despite a steady thrum of news and rumors since then—including a spate of last-minute stories—no one outside the company and its creators has known exactly what the plan is.

Did Apple want to build itself into a studio/network hybrid like HBO? Would it emulate Netflix by combining original shows with a library of licensed content? Would its original shows be available alongside live TV, as with Hulu? Or would it be like YouTube TV, offering still more programming for cord-cutters?

The answer, as with most things Apple, is a little bit of what other companies have done, packaged up with just enough twists to feel like something new.

At the Steve Jobs Theater in Cupertino this morning, Apple announced an overhaul of its TV services (along with a lot of other services around news, gaming, and finance). As before, it aggregates shows from streaming services and iTunes purchases—but the new overhaul introduces Apple TV Channels, an à la carte structure that lets you subscribe to single premium networks like HBO, Showtime, and CBS All Access. "For some of us," said Peter Stern, Apple's VP of services, "the big bundle is more than we need." Apple being Apple, TV (the app, not the TV) will suggest new shows you might enjoy, and play trailers and access other information, all from inside the app.

But like everything else announced at the event, this service has a premium tier as well. Apple TV+, which launches this fall, will give subscribers access to the many shows the company has been developing. The Apple Originals roster, partially unveiled via an introductory video aired during the event, is full of boldfaced names: Steven Spielberg, J. J. Abrams, M. Night Shyamalan, Ron Howard, Sofia Coppola, Octavia Spencer, Reese Witherspoon, Jennifer Aniston, Damien Chazelle.

Yet while many of those faces showed up in the sizzle reel, they didn't show up in any actual footage from the shows they're making. Spielberg appeared in person to tease the existence of his Amazing Stories reboot, and even reveal a few episode premises, but showed no video evidence of their existence. The same went for Reese Witherspoon and Jennifer Aniston's project The Morning Show, based on Brian Stelter's book of the same name. Jason Momoa and Alfre Woodard's show See? Same thing. Kumail Nanjiani teased his and Emily Gordon's anthology series Little America, and Abrams and Sara Bareilles plugged their show, Little Voice. Big Bird(!) clucked about a new coding-heavy children's show called Helpers. And, yes, Oprah Winfrey was on hand herself to describe two documentary projects she's involved with. Plenty of description, but not a single moving image, save for a single teaser that stitched together bite-sized snippets of those shows and more.

On paper, it's obvious that Apple went to the biggest names they could—even if some of those names weren't mentioned out loud at all. But the company faces a few distinct challenges in the venture. One is the depth of its buy-in. Despite the high-profile names attached to its projects, its $2 billion programming spend is little more than an impulse buy in the streaming race: Netflix spent six times that on content in 2018. When you have $245 billion cash on hand the way Apple does, dropping less than a percent of it seems too little, too late.

There's also the company's reported insistence that its shows be family-friendly. As The Wall Street Journal and Bloomberg have both reported, Tim Cook himself has pushed back against violence and sex in Apple programming, even canceling a show based on Dr. Dre's life. Add to that the fact that Apple has allegedly rankled creators with its feedback, and you begin to get a sense that applying Apple rules to a non-Apple industry isn't always as easy as convincing record labels to sell songs for 99 cents. When Netflix famously gives its creators unparalleled creative leeway (if not usable viewership metrics), being seen as a difficult partner could put a crimp in future collaborations.

Then again, this isn't trying to dethrone Netflix or Amazon. As with News+, Apple Arcade, or the newly announced Apple Card, the company is trying to bring more of its users inside the walled garden. It's warm and safe in there, and convenient too—but, most importantly, it's somewhere those other competitors can't tread.

Besides, having access to 1.4 billion screens—that's the number of Apple devices in the market today, though you could knock off a few for Apple Watches—soothes a lot of Hollywood heartburn. "Apple's in a billion pockets, y'all," Winfrey said to the audience. "A billion pockets!" With creators like her attached to the venture, others are sure to follow.