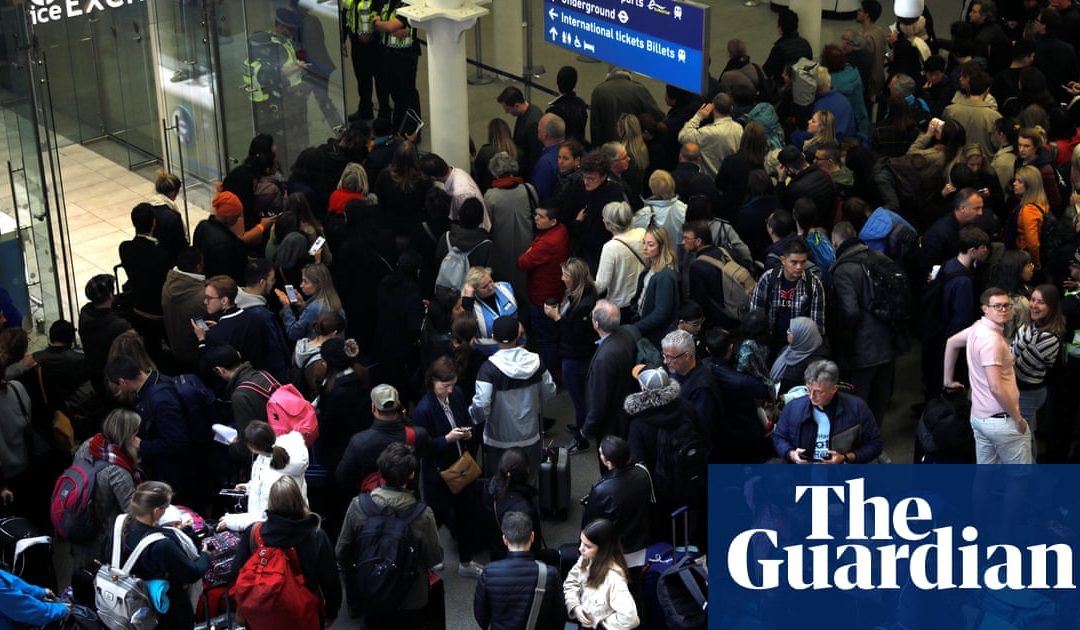 Police charge Terry Maher, 44, with obstructing the railway and causing a nuisance 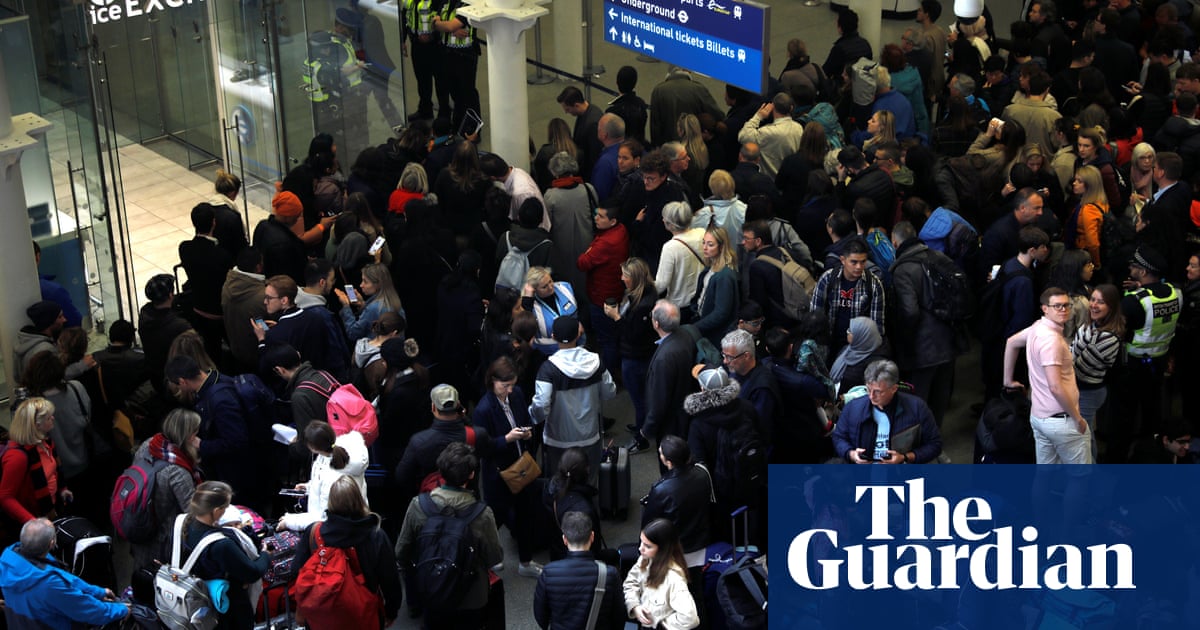 A man has been charged in connection with an incident at St Pancras International station in London that caused travel disruption for thousands of Eurostar passengers at the weekend.

Terry Maher, 44, from Camden in north London, will appear before magistrates on Monday after being charged with obstructing the railway and causing a public nuisance, British Transport Police said. Witnesses at St Pancras on Friday evening said they spotted a protester on the tracks, shouting about Brexit and waving an English flag.

A BTP spokesman said: The charges relate to an incident where a man was on top of railway infrastructure, resulting in a number of rail services from St Pancras International needing to be suspended as a safety precaution.

Maher was remanded in custody to appear before Westminster magistrates court on Monday.

Assistant chief constable Sean OCallaghan said: Friday evenings incident was extremely challenging and I would like to thank the public for their patience whilst a number of specialist teams responded. This was a fast-paced inquiry and I am pleased that a man has now been charged in connection.

Several services on the route had to be scrapped following the incident, which began on Friday evening and ended when Maher was arrested around 12 hours later.

The incident happened on the day the UK was originally due to leave the EU, and followed a day of Brexit protests in Westminster.