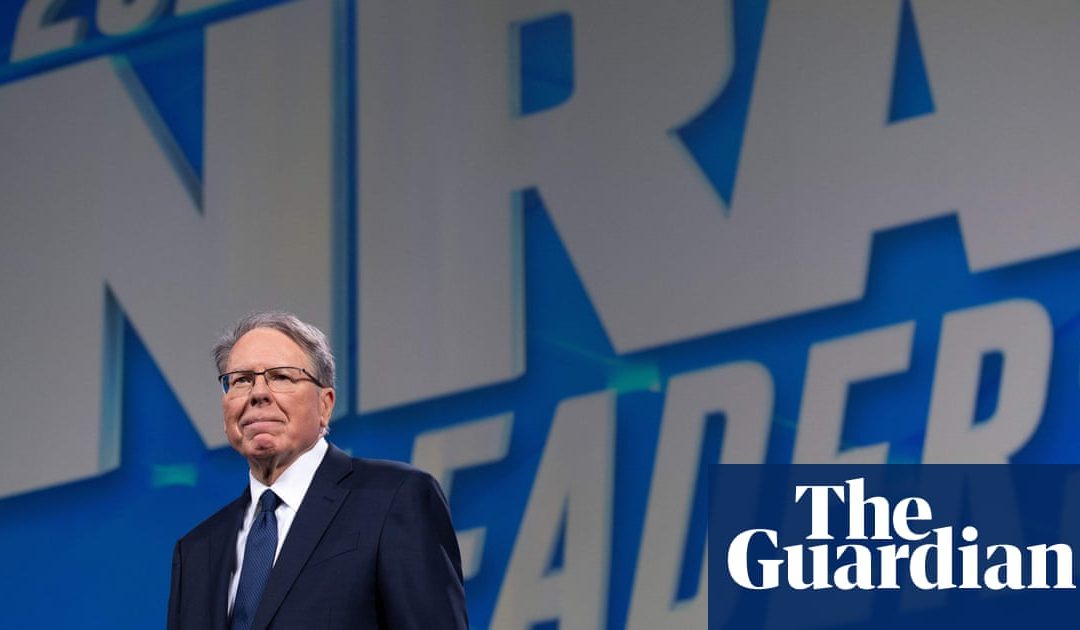 The associations vice-president wrote a letter to the board, revealing executive infighting and threats 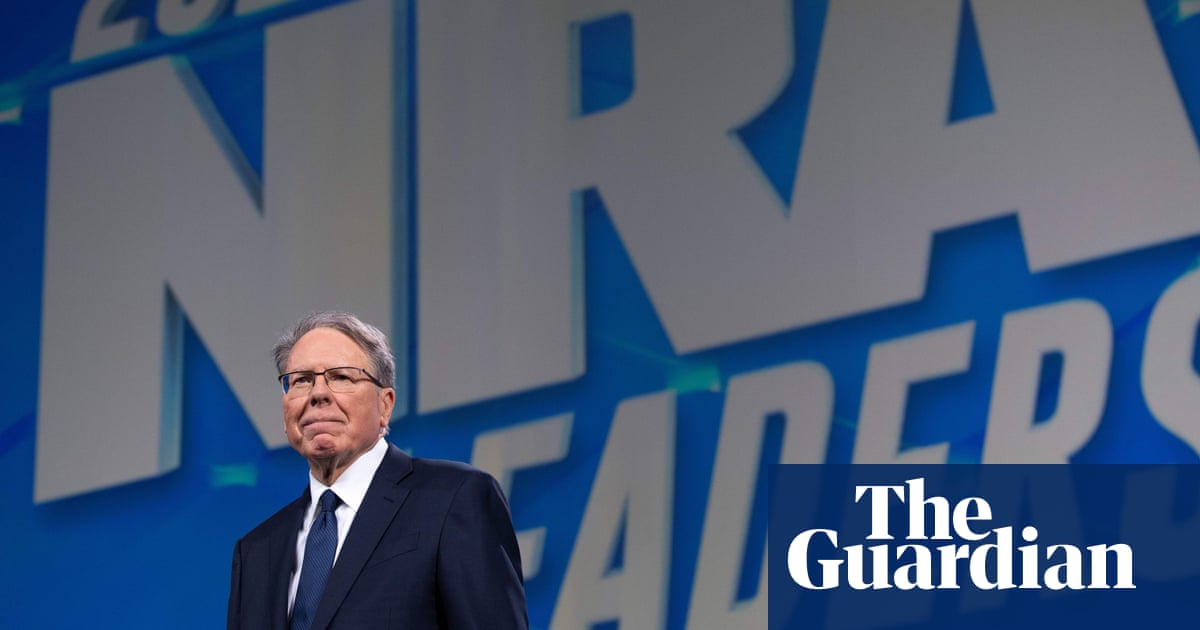 For more than 25 years, Wayne LaPierre has defined the aggressive, no-compromise approach of the National Rifle Association.

When 20 children were murdered in their classrooms in Newtown, Connecticut in 2012, LaPierre, the groups executive vice-president, refused to consider any new gun control laws. The only thing that stops a bad guy with a gun is a good guy with a gun, he told reporters.

When teenage survivors of last years Parkland school shooting organized nationwide protests against the NRA, which they called the March for Our Lives, LaPierre remained defiant. The only march that mattered was the march to the polls on election day, he told the groups members last May.

But the NRAs most famous spokesman is now on the defensive, caught up in a bitter civil war among the groups top leaders and consultants. On Thursday night, LaPierre wrote a letter to the NRAs board, claiming that he was being pressured to resign by organizations current president and by the groups longtime public relations firm, Ackerman McQueen, the Wall Street Journal reported.

LaPierre wrote that he was warned on Wednesday that, unless he resigned, damaging allegations would be made to the board against him regarding sexual harassment of a staff member and accusations of wardrobe expenses and excessive staff travel expenses.

In the letter, which was obtained and published by the Journal, LaPierre said the pressure to resign came from the organizations current president, Lt. Oliver North, and others, and was styled, in the parlance of extortionists, as an offer I cant refuse.

The central issue, LaPierre wrote, was the lawsuit the NRA filed last week against Ackerman McQueen, accusing the company of withholding key details from its bills to the gun group and demanding more transparency.

LaPierre was told, he wrote, that I needed to withdraw the lawsuit against [Ackerman McQueen] or be smeared.

An internal battle between top NRA leaders and Ackerman McQueen has been escalating for months, and exploded into public view with the suits filing last week.

The filing came days before the New Yorker and the Trace, a not-for-profit organization focused on covering gun violence, published an investigation detailing allegations of financial mismanagement, nepotism, greed and self-dealing among employees of both the NRA and Ackerman McQueen, which has helped define the NRAs strategy and talking points for decades.

Central to the NRAs lawsuit was a demand for information about a separate financial contract Ackerman McQueen had with North, a prominent and combative conservative commenter who was once at the heart of the Iran-Contra affair.

North was unexpectedly named as the NRAs president, traditionally a largely symbolic role, a year ago, replacing the gun industry executive Pete Brownell.

The gun rights group declined to comment on whether the replacement of Brownell with North had anything to do with Brownells participation in a 2015 trip to Moscow to meet with Russian officials, which was organized by Maria Butina, a Russian woman sentenced to 18 months in prison today after she tried to infiltrate the National Rifle Association to promote Russian political interests in the 2016 election.