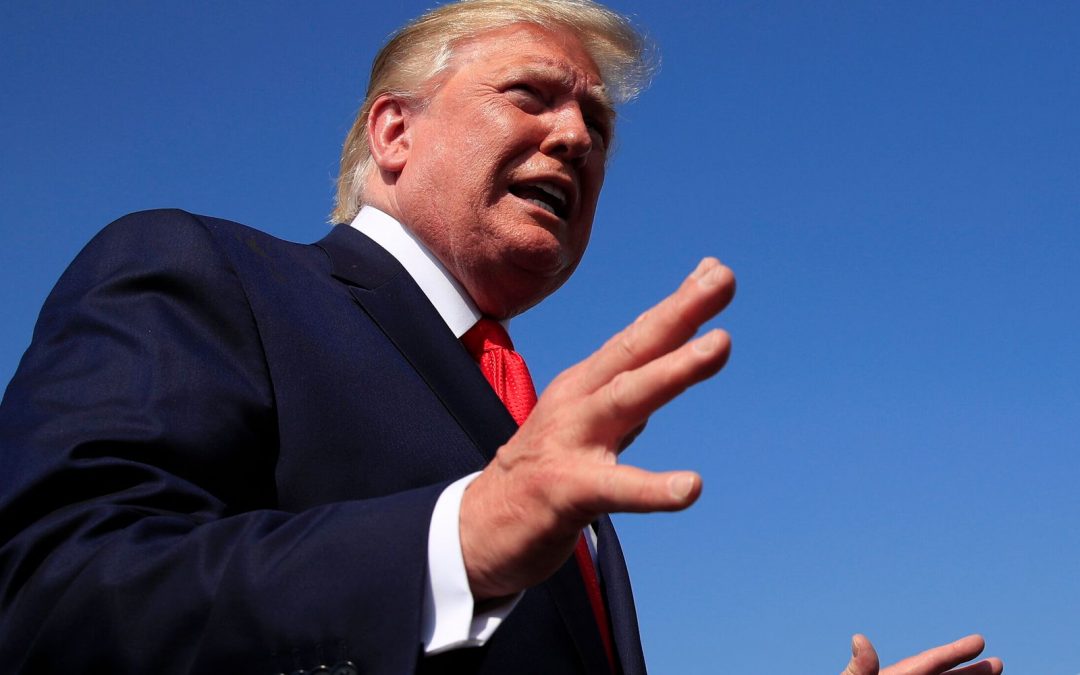 The bill specifically requires New York’s tax commissioner to release any state tax return requested by the Joint Committee on Taxation, the Senate Finance Committee and the House Ways and Means Committee for any “specified and legitimate legislative purpose.”

Though the legislation is effective immediately, it’s unclear when ― or if ― any of the three congressional committees will request the documents. The Trump administration could also contest its legality in court.

The information contained in his state returns will likely be very similar to whatever is in his federal returns.

The law specifically requires the state commissioner to redact sensitive information prior to the release of the documents. That includes anything that might violate state or federal law, and private information like Social Security numbers, residential addresses and account numbers.

“Tax secrecy is paramount ― the exception being for bonafide investigative and law enforcement purposes,” Cuomo said in a statement. “By amending the law enforcement exception in New York State tax code to include Congressional tax-related committees, this bill gives Congress the ability to fulfill its Constitutional responsibilities, strengthen our democratic system and ensure that no one is above the law.”

Treasury Secretary Steve Mnuchin had previously dismissed the request as unconstitutional, setting up a fight in court.

State Sen. Brad Hoylman (D), who co-sponsored the New York bill, framed the legislation as a necessary step to bolster congressional oversight at the federal level.

“Donald Trump has broken forty years of political tradition by not releasing his tax returns. Now, his administration is precipitating a constitutional showdown by shielding the President from Congressional oversight over those returns,” Hoylman said in a statement in May. “Our system of checks and balances is failing. New York has a special role and responsibility to step into the breach.”