How we met: His Tinder profile said he wanted to cycle round the world. I asked: When are we leaving? 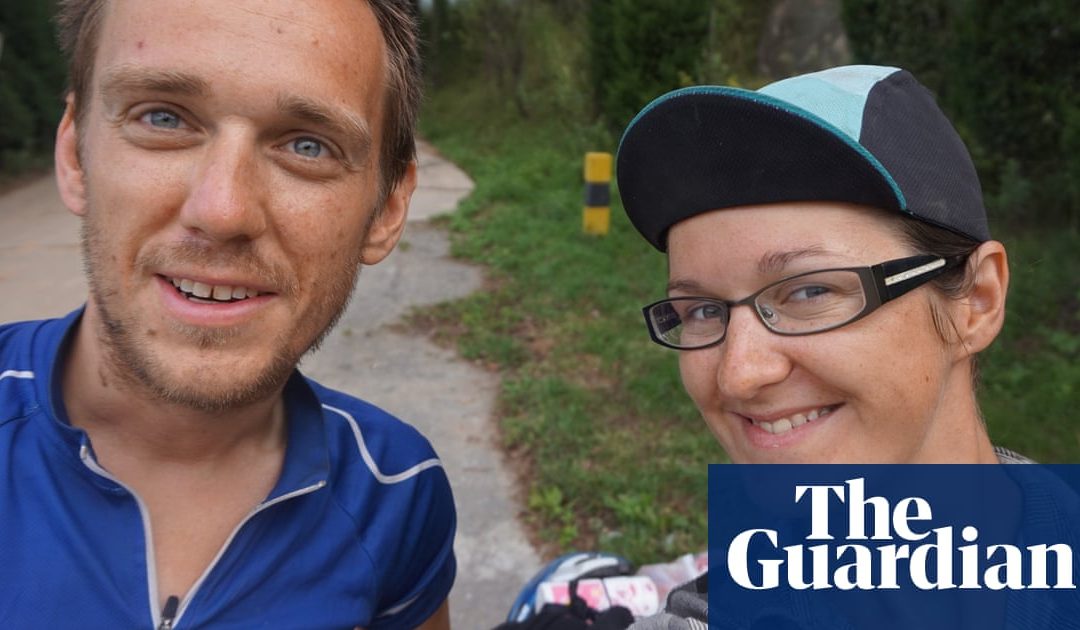 Mike and Helen Langridge live in Edinburgh. Mike, 32, is a solicitor and Helen, 30, works for an outdoors clothing company 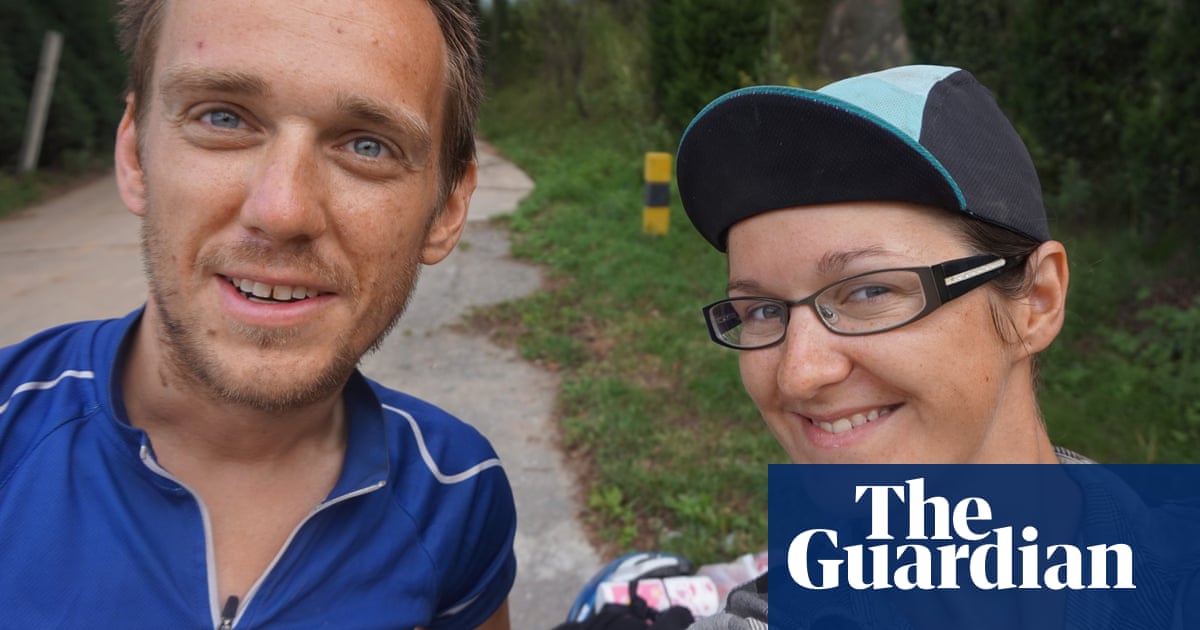 When Helen saw on Mikes Tinder profile that he was a keen cyclist and wanted to cycle around the world, she sent him a message. I said: When are we leaving?, she recalls, and he said: How about Tuesday?

When they met up in a pub a week later, in January 2016, they talked about the trip. It was, initially, Wouldnt it be funny? How would you do it?, says Helen. It was on the second date that it started to be a bit more: Why shouldnt we do it? We werent happy with our jobs, and we had no responsibilities to hold us back.

After four weeks they were a couple, and after five months they moved in together, mainly to save money. They sold everything worth selling, and stopped spending. Mike was working long hours as a trainee solicitor, but took an evening job in a restaurant. Helen worked in a medical lab and transcribed medical notes in the evenings. In November 2016, Mike proposed, and in April 2017, they embarked on their round-the-world cycle ride. They left on a Tuesday.

Lots of people would say to us, especially when wed been on the road for a while, That must be like 10 years of marriage condensed into 18 months, says Mike. In a way it was, because we spent every day together.

They didnt cycle side by side the whole way. We would very rarely lose sight of each other, but it didnt mean we were always in conversation every second of the day, says Helen. Occasionally I wanted some of my own time, but even then I was like: Dont go too far.

They got to know each other, and themselves. It was a big lesson in compromise, communication and listening, says Mike. Not just what someone was saying, but all the non-verbal things: is Helen tired? Is she stressed? Shes saying we can go on, but does she mean it?

And they saw each other during extreme moments. Cycling across Australia in 40C heat, into a headwind that meant they couldnt travel more than six miles an hour was the most brutal time, physically and mentally. For weeks on end, nothing changed, says Helen. We both reacted very differently to release that stress.

Helen cried every day; Mike tended to bottle up his emotions, but, after a minor disagreement, had a meltdown. Its probably quite a rare thing to learn about a partner, says Helen. I guess not many people experience that kind of extreme to know how the other person would react.

Moving on to the US, they cycled from San Diego to Yosemite national park, where they got married. I think by then wed done a year and about 12,000 miles, says Mike. We were like: Well be fine; well still love each other enough to get married. Their parents and a couple of friends flew out, then Mike and Helen carried on. It was about a month later that Mike nearly died of hypothermia in the Rockies. That was our honeymoon, he says with a small laugh.