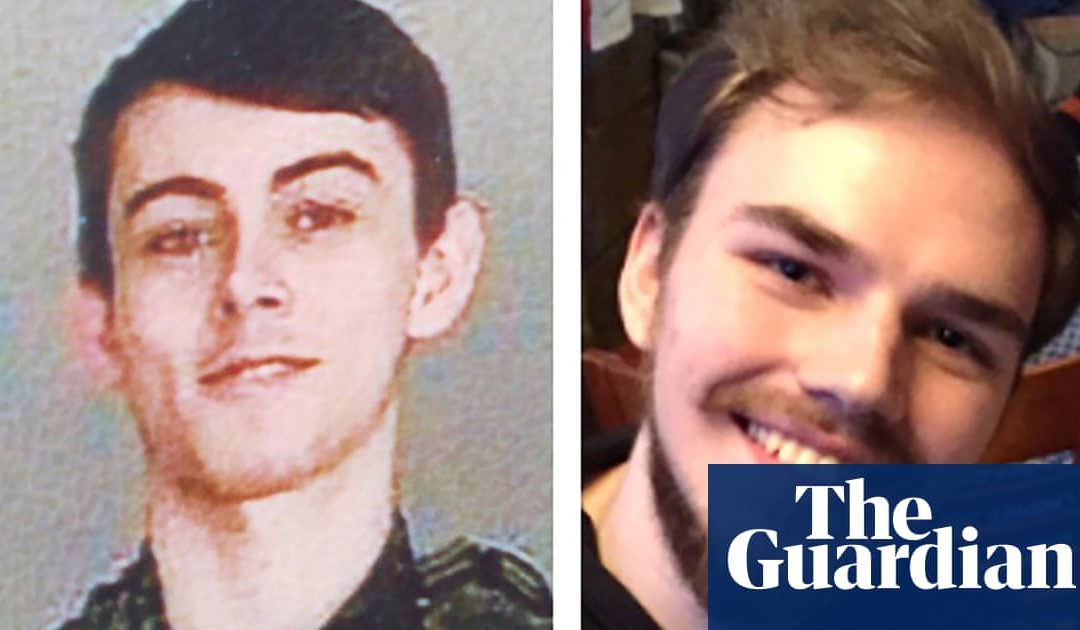 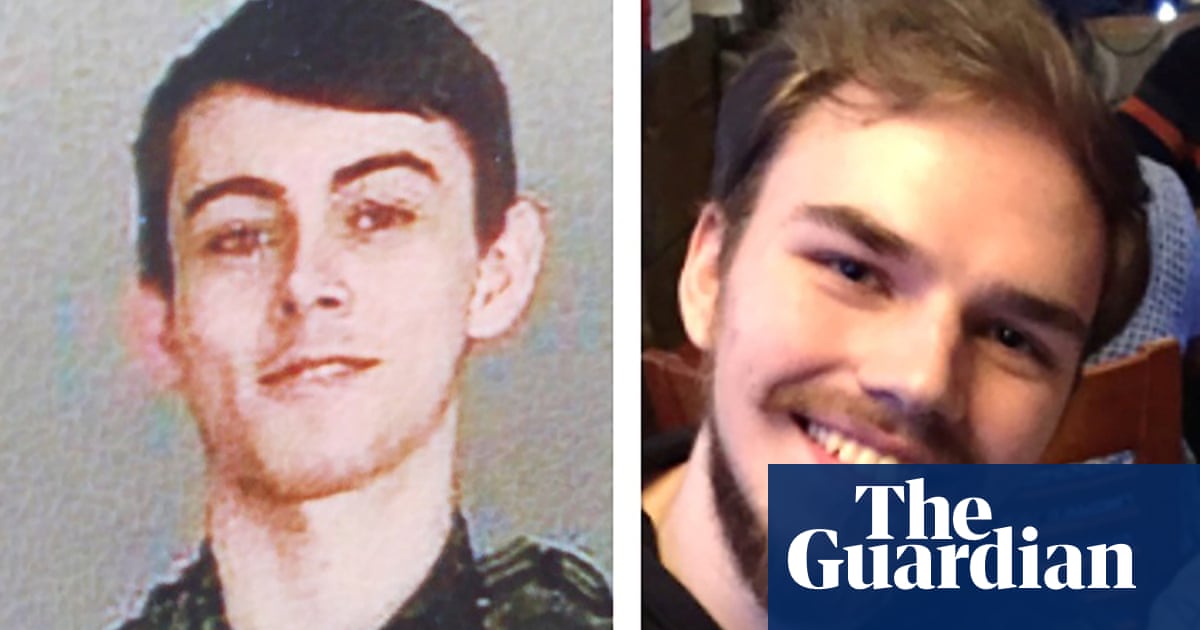 Two teenagers who were previously feared missing have been named as suspects in the double murder of Australian Lucas Fowler, 23, and US citizen Chynna Deese, 24, who were shot dead on a remote highway in northern Canada.

Kam McLeod, 19, and Bryer Schmegelsky, 18 were initially considered missing persons after their burning truck was discovered on Friday near the the town of Dease Lake in British Columbia, 500km south on the same road.

But the two men have since been spotted in northern Saskatchewan, RCMP spokesperson Janelle Shoihet told a news conference on Tuesday, although she did not say exactly when or where they were seen. They were spotted driving a grey 2011 Toyota RAV 4.

Given these latest developments, Kam and Bryer are no longer considered missing, Shoihet said.

The Royal Canadian Mounted Police now consider the two teenagers to be suspects in the murders of Fowler and Deese as well as that of a second unidentified man whose body was found several miles away from McLeod and Schmegelskys burning truck.

Police have not named the third victim or released the manner of his death.

McLeod and Schmegelsky are considered dangerous, Shoihet said. She said: If you see them, do not approach, take no action, and immediately call 911.

McLeod is described as approximately 1.93 metres (6ft 4in) in height and weighing 76.6kg (12st 1lb) with dark hair and facial hair. Schmegelsky is described as having a similiar physique with sandy brown hair. The two suspects may have altered their appearance or changed the vehicle they are driving, Shoihet cautioned.

We believe that they are continuing to travel, Shoihet said.

Although the pair are believed to be dangerous, the RCMP is not looking at any other possible cases in relation to them, an RCMP spokesperson said. Were not aware of anything, he said. Our focus right now is to locate these two individuals.

Police are also still looking for an unidentified man who was seen speaking to Fowler. They released a composite sketch and video footage of the incident yesterday.

Fowler, from New South Wales in Australia and Deese, from North Carolina, were nearing the end of a two-week road trip to Alaska when their van broke down along the Alaska Highway about 20km south of Liard River Hot Springs provincial park, a popular tourist spot.

Their bodies were discovered by the roadside on 15 July, but it took three days for police to identify them. The RCMP believe they were killed sometime between 14 July and 15 July.

On Friday, police in the town of Dease Lake several hours drive south found McLeod and Schmegelskys truck in flames and launched a search for the two men. They had reportedly been traveling to Whitehorse in the Yukon to find work.

During the search for McLeod and Schmegelsky, police found the body of the third victim two kilometres down the road, the RCMP said.