What to do if you overspent on your summer holiday 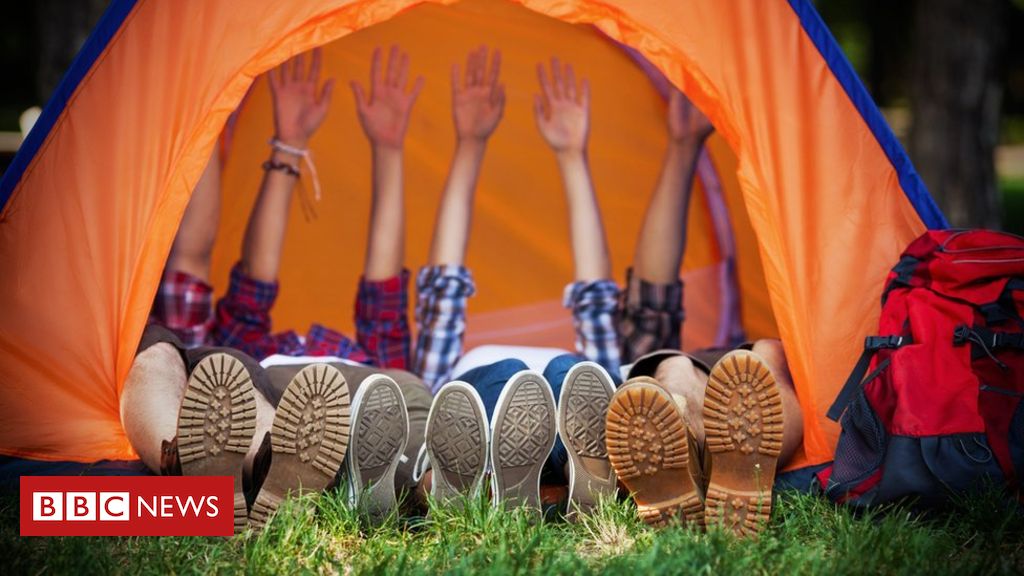 The tent has been dried and packed away, the diet is back on, and the work password has been reset. Summer holidays are over.

Now, the financial hangover from the extra spending on overindulgence, days out and back-to-school costs has kicked in.

Credit card bills are landing on doormats and research suggests that more than a fifth of people in the UK have no savings to fall back on to pay the extra bills.

So, what do the experts suggest for getting our finances back in shape?

The temptation will be to pay off the summer holiday costs as quickly as possible but, if money is short, there are certain bills that should take priority.

Caroline Siarkiewicz, acting chief executive of the Money and Pensions Service, says that homes and heating must take precedence, so monthly mortgage repayments or rent, council tax, and utility bills must not be missed. 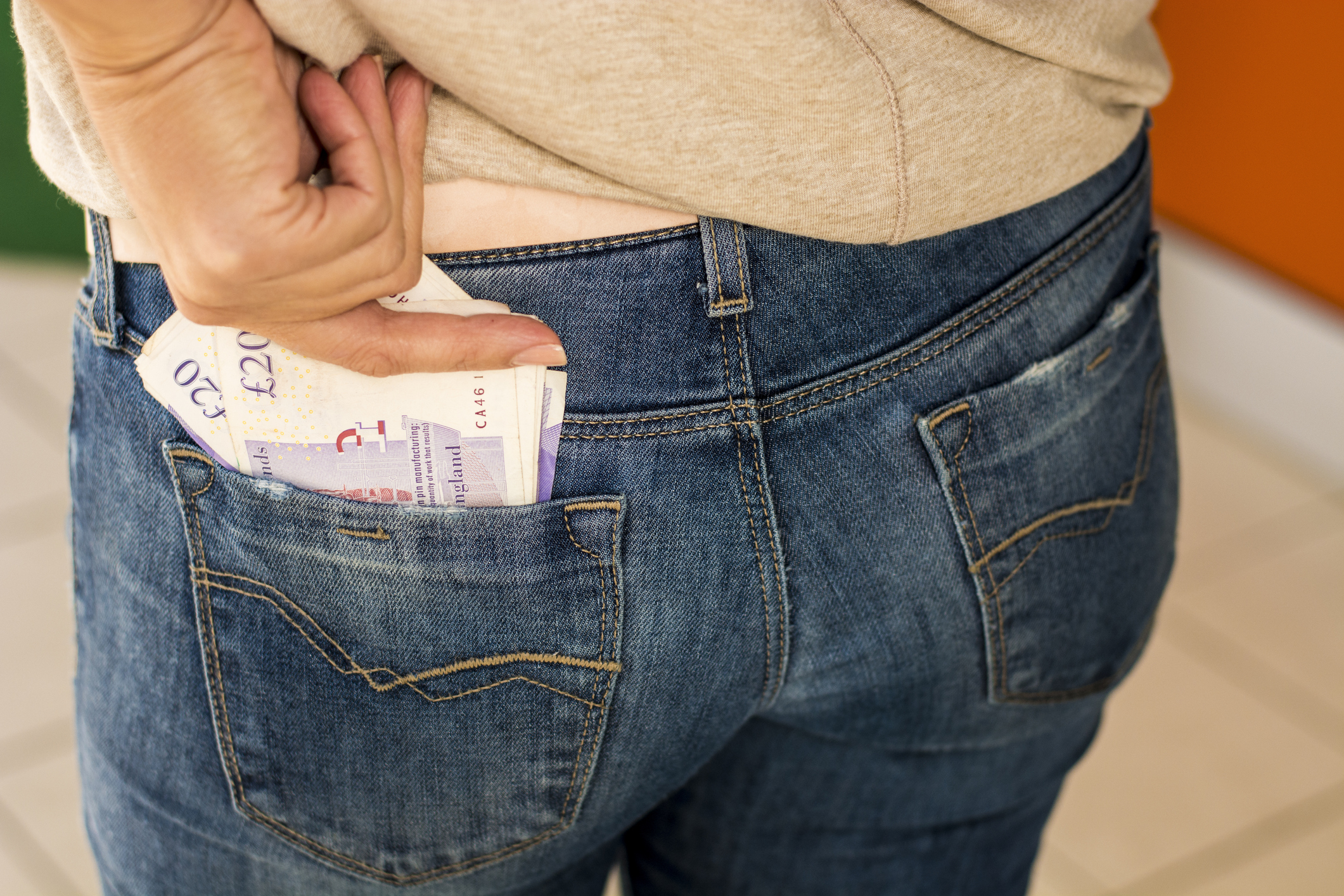 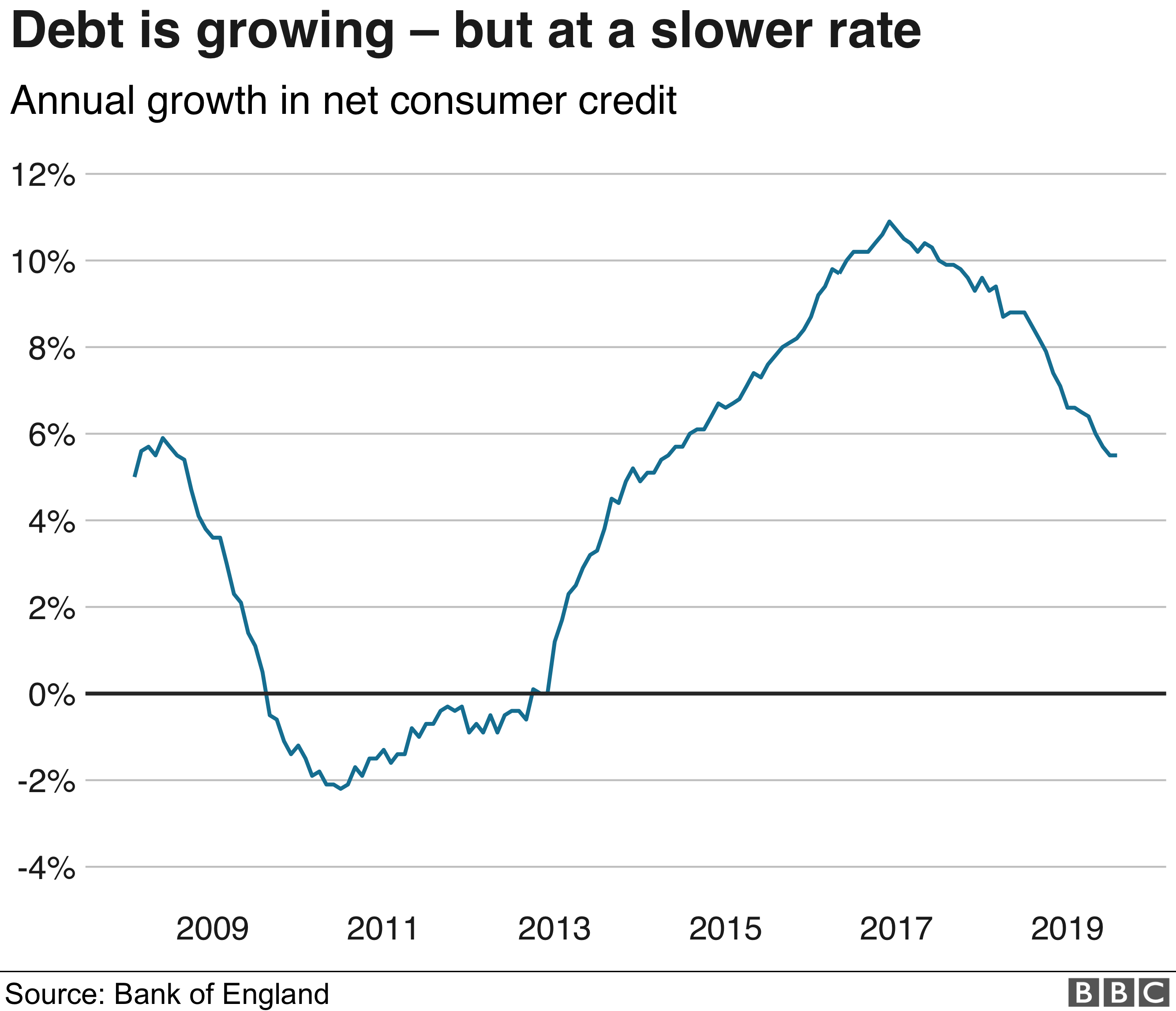 So, Ms Williams suggests fixing monthly repayments for as much above the minimum as can be afforded. This can either be done in agreement with the credit card provider, or by setting up a standing order.

“This can take years off the time it takes to pay off the card,” she says.

To make the payments more palatable, she suggests asking the card provider to collect the repayments on the same day as payday.

Andy Webb, who writes the Be Clever With Your Cash blog, argues for using any savings to clear credit card debt before building those savings back up again.

Mr Webb and Ms Williams both suggest shopping around for switching options and haggling on anything from a mortgage or broadband contracts to banking.

“Bank [current account] switching could net you up to £150 at the moment, while using cashback sites can bring in extra money every time you shop,” Mr Webb says.

Ms Williams says that a huge number of fixed-rate mortgage deals will expire in the coming months, so people should look around to try to secure a cheaper deal. Low interest rates mean that there are a lot of comparatively good deals on offer.

Prepare for next year

Christmas and summer holidays come around every year, so people should start planning for them, according to Ms Siarkiewicz.

That means drawing up a realistic budget – a tip that all the experts echo and say should not be a chore.

There are plenty of online tools to help people analyse how much money they have coming in and going out, such as this one from the Money and Pensions Service.

Research by the service found that an estimated 22% of UK adults had less than £100 in savings, and Ms Siarkiewicz says people should plan ahead and try to boost those savings for the most expensive times of year.

The research also found that there are about nine million people in the UK struggling with money, yet only a fraction seek help – even though many charities offer this service for free.

“They should seek help early and not be embarrassed or ashamed. If you are ill, you go to the doctor, so you should get advice if your finances need it,” she says.