The budding industry of cannabis tech 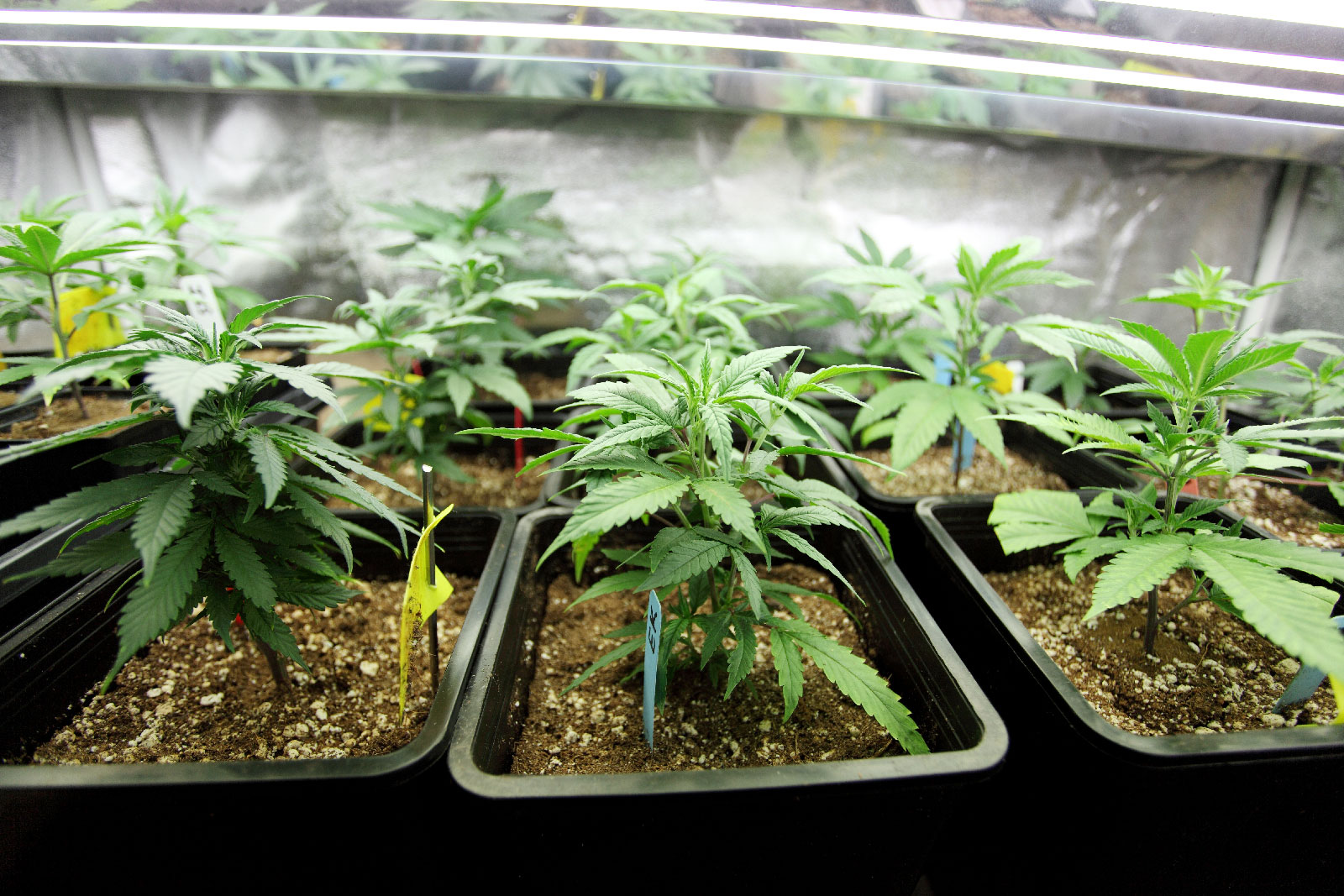 Brian Kateman Contributor
Brian Kateman is president and co-founder of the Reducetarian Foundation.
More posts by this contributor

From food and drink to health and wellness and beyond, there’s one plant we can’t seem to get enough of: cannabis. It seems like every consumer product nowadays is taking part in reefer madness.

Home cooks are taking edibles to new heights. In places like Denver and California, you can take cooking classes specifically centered around food made with Mary Jane. The editors of Vice’s “Munchies” even put out a cookbook last year called Bong Appétit: Mastering the Art of Cooking with Weed.And it’s only one of many.

But marijuana culture today isn’t all based around the stuff you (er, people you know) smoked in college. Cannabis, long known for its medicinal and therapeutic purposes, is a hot commodity in food tech and other consumer products nowadays. Far more than just a way to get high, cannabis in its various forms has been used medically throughout history and in modern times as a treatment for pain and nausea, and has been found anecdotally or in limited studies to treat glaucoma, epilepsy and anxiety, among other conditions and symptoms. Businesses have caught on, and not a moment too soon.

The food products that utilize marijuana are a far cry from the old classic pot brownies (not that there’s anything wrong with those!). Thanks to modern science, producers are able to separate the two main chemical compounds found in marijuana: THC and CBD. THC has therapeutic benefits, but it’s best known as the part of weed that gets you high. This is because it’s a psychoactive compound. CBD, on the other hand, is not psychoactive — it can (supposedly) provide many of the anti-anxiety, analgesic benefits of the plant without producing a high. For obvious reasons, this gives marijuana a new appeal. It’s now possible to reap the benefits of the plant without experiencing intoxication, so you can lessen anxiety or pain while still functioning normally.

It’s worth noting at this point that many of the health benefits of CBD and cannabis in general are not scientifically proven in statistically significant, peer-reviewed studies. This is for a number of reasons, most significantly that marijuana is still a Schedule 1 controlled substance under federal law in the U.S., making legality an issue in its study.

But what CBD and other cannabis products lack in evidence, they make up for with enthusiasm. Companies and consumers alike are eager to try CBD in various products, from food to oils to skincare, in hopes of treating anxiety, sleeplessness and other woes. If you live in a place where CBD products are legal, you’ve probably seen them everywhere. Newsweek reported that CBD sales are estimated to grow 40-fold in the next four years, reaching a value of $23 billion. The big business of marijuana and CBD — California-based Arena Pharmaceuticals is the biggest publicly traded cannabis company in the world — is only growing.

You can already find CBD candies and oils at major national retail chains like CVS and Walgreens, and in states and municipalities where it’s legal, green connoisseurs can order CBD-infused lattes and cocktails. Even retailers like Sephora, Neiman Marcus and Barneys are selling curated displays of CBD-infused beauty and skincare products. The aforementioned Newsweek article reports that big names like Coca-Cola and Molson Coors Brewing are among the hordes of companies already working on their own CBD products. Clearly, the lack of scientific evidence isn’t diminishing anyone’s desire for herbal refreshment.

Except for the FDA, that is. The legality of marijuana and CBD is a confusing and often contradictory topic, and a hard one to keep track of because it’s changing all the time at the federal, state and municipal levels. But what can be ascertained is that because so much of the CBD industry is operating outside of any kind of government oversight, legally or otherwise, the quality of products can vary widely. This is something about which the FDA and independent doctors and pharmaceutical experts have raised concerns. Apart from companies making unfounded claims about the effects of their products, the actual ingredient makeup may be inconsistent, with some products containing less CBD than their labels claim. Little regulation and nascent standards of quality mean consumers might not always know what they’re getting.

But given the broad interest in CBD, that’s unlikely to remain the case forever. The FDA may have started cracking down on extralegal CBD product sales, but in the grand scheme of things, that only means that the agency recognizes the significance of the compound. CBD probably isn’t going away anytime soon, and among the food, drug, health and cosmetic industries, the race to do it best and biggest has already begun.