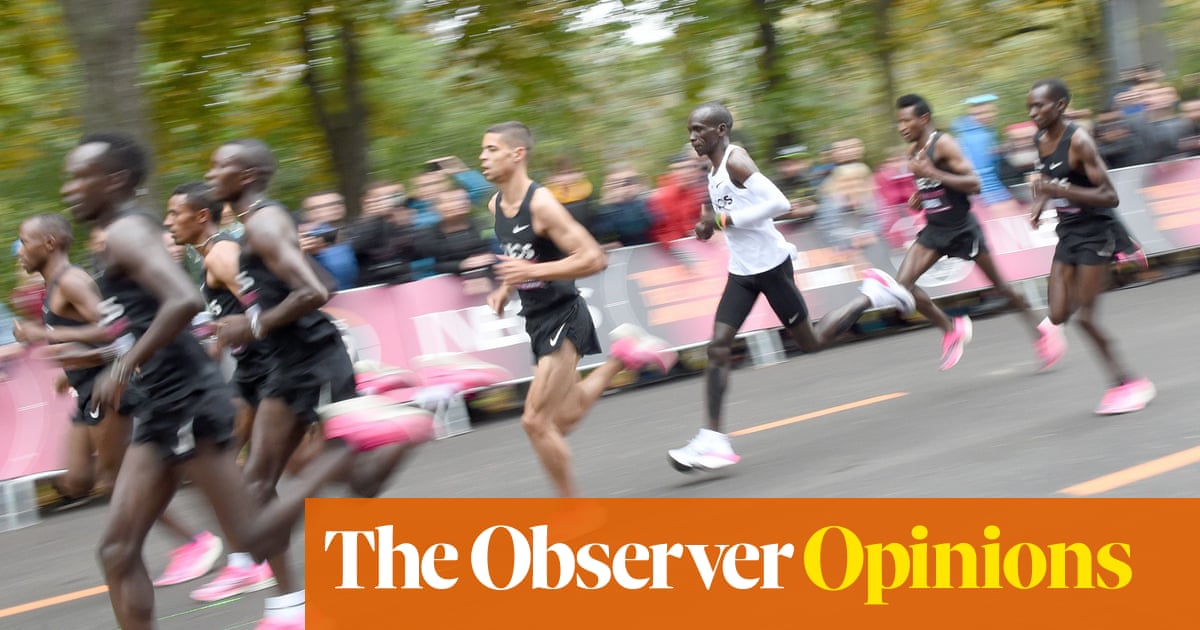 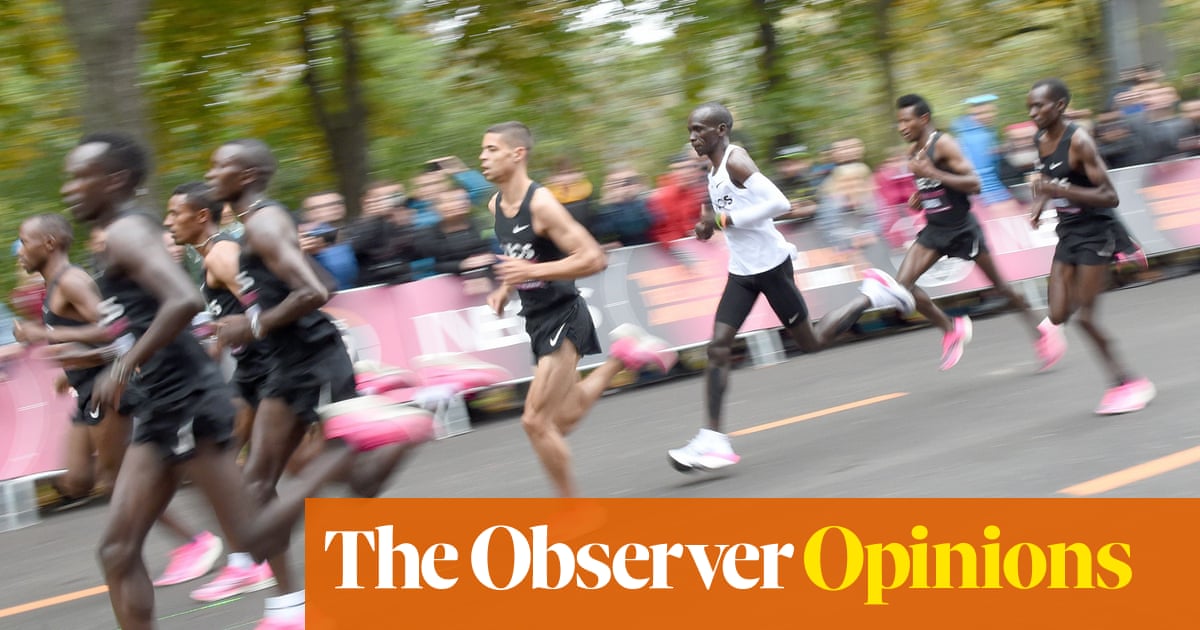 I dont remember much about reading Bradley Wigginss last autobiography, his 16th I believe, but one detail has stayed with me. It was an incident from around 2011 or 2012 when, having shed six kilos, Twiggo started to be considered a serious contender for the Tour de France. When he left home to compete in the race, his preparations were so forensic that it was decided he should not lift his cases into the car taking him to the airport. Why risk an injury now after months of brutal training and near-starvation? Cath, the longsuffering Mrs Wiggins, did the honours.

Looking back, this was perhaps the period when we fell hard for marginal gains. The theory was developed by Dave Brailsford, the wonkish head of British cycling on the track and Team Sky on the road. The core principle was that if you made 1% improvements in multiple areas, you could reap significant rewards overall.

In terms of kit and hardware, there were obvious, tangible benefits, but marginal gains as the story about Wigginss travel arrangements shows prided itself on shining a torch into unexplored corners. Team Sky got a new team bus with flash airline-style seats to aid recovery. All the riders had their own hypoallergenic bedding and mattresses transported from hotel to hotel to improve their sleep quality.

The results were there for anyone to see. Team GB won 16 gold medals at the 2008 and 2012 Olympics in cycling and have utterly dominated the Tour de France for a decade. Marginal gains was the power behind Victoria Pendleton, Chris Hoy and Chris Froome. It also crossed over into business, healthcare, innovation: one of those ideas, like Malcolm Gladwells 10,000 hours of practice, that have infinite, cross-disciplinary applications.

You dont hear so much about marginal gains these days. This might simply be because the concept has become so entrenched that we accept its premise without questioning. Any individual who fails to prepare prepares to fail and so on. However, its also true, that some of the golden aura that surrounded marginal gains has vanished. It became hard not to feel that Team Sky succeeded because they threw money at everything: mainly hoarding a squad of galacticos that no other outfit could compete with. In 2017, Team Skys budget was 34.5m; most of the other teams in the Tour de France had half of that.

The scandals didnt help, either. Where did marginal gains end? Is securing a therapeutic use exemption form for the powerful corticosteroid triamcinolone for a rider before the Tour de France a marginal gain? The answer is yes, but youd hope it wouldnt be abused. Even Wiggins, the poster boy for marginal gains, questioned it. A lot of people made a lot of money out of it and David Brailsford used it constantly as his calling card, he told Eurosport in 2017. But I always thought it was a load of rubbish. He went on: Sometimes in life or in sport, whatever, youre either good at something or youre not.

Marginal gains did, though, return to the news last week in a story about hand washing. In the build-up to Tokyo 2020, British athletes would be schooled in the correct technique for scrubbing their digits, according to a recommendation from the English Institute of Sport. The idea is that it would reduce the number of days elite athletes lose to gastrointestinal and respiratory illness, mainly colds and coughs. If you think about the strategies around what you might term as marginal gains, clearly you want to remove anything that might cause problems for them, the lead researcher said.

You wouldnt have had to change many of the details of the reports say, publish on 1 April for them to read like a wind-up. And it did make me wonder: have marginal gains become a joke? But hand hygiene has long been a preoccupation of Brailsford and co. He introduced the systematic use of antibacterial hand gel to British Cycling and Team Sky a decade ago. Do you really know how to clean your hands? Brailsford asked the BBC in 2012. Without leaving the bits between your fingers? If you do things like that properly, you will get ill a little bit less. Theyre tiny things but if you clump them together it makes a big difference.

Meanwhile, in marathon running, gains both marginal and maximal have been a hot topic. Last Saturday, in Vienna, Eliud Kipchoge became the first runner to complete 26.2 miles in less than two hours; the next day, another Kenyan, Brigid Kosgei, obliterated Paula Radcliffes 16-year-old womens marathon record in Chicago. Both athletes were wearing a new shoe made by Nike called the Vaporfly Next%, which has a carbonfibre plate and deep, responsive foam cushioning. A previous version of the shoe was found in 2018 to improve the average time for a three-hour marathon runner by six minutes.

That is very far from marginal. Kipchoge whose record attempt was sponsored by Ineos, which took over Team Sky this year also benefited from a five-man, V-shaped pacesetter formation created by a sports scientist and aerodynamics expert called Robby Ketchell, who has also advised the cycling team. Ketchell believed that controlling and shaping the airflow around Kipchoge could trim up to two minutes off his time. (Theres no record of how often the Kenyan washed his hands before the race and what technique he used.)

Clearly, the search for gains of whatever size isnt going anywhere, but perhaps now we are not so reverential towards the really marginal ones. After he retired, I interviewed Wiggins and asked him how he felt now about getting Cath to carry his bags to the car. He replied that it was her idea, but it wasnt a proud moment. You almost become wrapped in cotton wool, too fragile to do anything, he said. Its quite a selfish existence when youre a professional sportsman at that level. Youre somehow encouraged to become an arsehole.