How the wheels came off Facebook’s Libra project 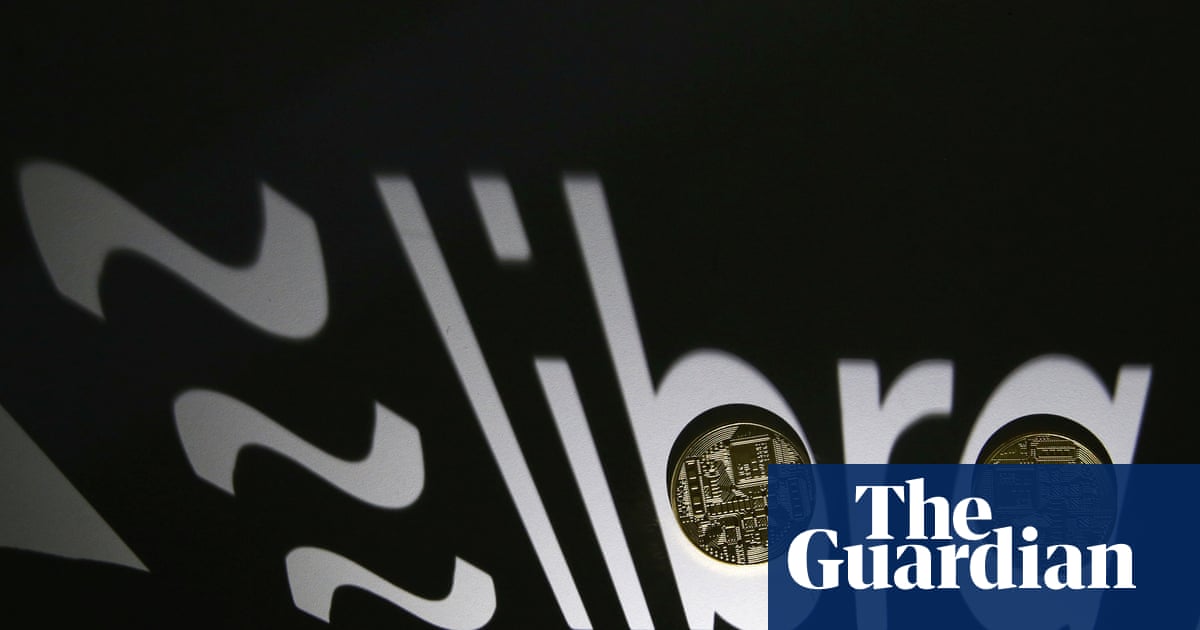 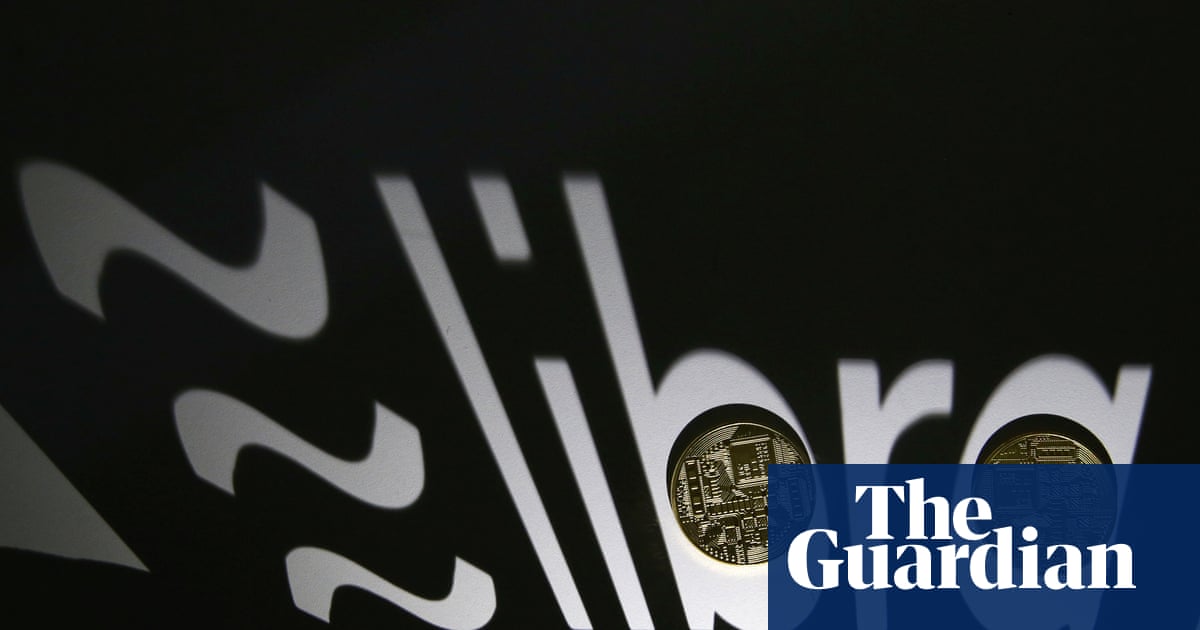 When Facebook announced plans to launch a digital currency earlier this summer, it added a full-blown revolution in global finance to its typically vaulting Silicon Valley mission statement: to create a digital currency alongside its efforts to bring the world closer together through networks.

Over the past month, that mission has gone badly awry. The Libra cryptocurrency project now faces existential threats from world leaders and central bankers worried about its harmful potential: as a vehicle for money laundering, a threat to global financial stability, open to data privacy abuse, dangerous for consumers and stripping nations of the control of their economies by privatising the money supply.

Seven high-profile partners in the Facebook-led consortium that is building the digital currency known as the Libra Association have quit in dramatic fashion in recent weeks, including PayPal, eBay, Visa and Mastercard, as concerns mount.

One by one theyre starting to drop away. Thats certainly not good news, said John Sedunov, a professor of finance and expert in cryptocurrencies at Villanova University.

Im not saying that its tearing apart at the seams totally, but were starting to inch towards the cliff. The fewer financial firms and fewer mainstream companies in this project, the more it loses credibility, he added.

In the latest blow to the project, the G7 group of the worlds most powerful nations warned on Friday that digital currencies such as Libra pose challenges for competition and antitrust policies and should not be allowed to launch until the regulatory concerns are addressed.

Mark Zuckerberg is expected to feel the pressure mount further next week when he heads for a grilling at the US House of Representatives over Libra. In the wake of the Cambridge Analytica scandal, he will face sharp questions over data privacy. To add to fears over Facebooks control of personal information, building a digital currency brings sensitive financial data into its orbit, raising the stakes.

I get the sense that theyll get hit harder on those areas for Libra. And I dont think Zuckerberg is the politicians favourite person. That comes into play, said Sedunov.

As the problems for Libra mount, comments made this week by the Labour MP Alison McGovern could prove instructive to preview the showdown in Washington: Isnt it a legitimate question of policymakers to ask Facebook: Why are you bothering? Why is this for you?

Mark Carney, the governor of the Bank of England, told McGovern and other MPs on the Commons Treasury committee that Libra should be heavily regulated worldwide or its not going to happen.

This will not be like social media. This will not be a case where something gets up and starts running and then the system tries to figure out after the fact how its going to regulate it, he said.

Threadneedle Street insiders believe Libra was probably planned with too many technologists and too few economists to think about its risks to the world economy. With 2 billion Facebook users, Libra could become systemically important for the global financial system overnight. In a clash of worlds between technology and finance, the fail-fast-and-improve Silicon Valley approach is incompatible with a too-big-to-fail financial project.

Dante Disparte, the head of policy and communications for the Libra Association, dismissed the concerns, adding: We agree that the Libra project should be appropriately regulated, so calls for regulation are not a setback or blow to the project. Responsible financial innovation and regulatory oversight are not in contest.

However, governments and central banks around the world are worried they could lose control of their monetary policy if significant chunks of activity shift to Libra.

Bruno Le Maire, the French finance minister, warned in the Financial Times this week that Libra posed a threat to national sovereignty. He argued that even regulation would not be enough to address the risks posed, because Libra is asking states to share their monetary sovereignty with private companies. Le Maire wrote that he cannot countenance passing control of a key tool for steering the economy from democratically elected governments and their central banks to a group with explicitly commercial interests.

Andrew Milligan, the head of global strategy at the fund manager Aberdeen Standard, said: With digital money created by corporations, we therefore have to transfer our trust to corporations. Thats different from trusting a traditional bank and the governments that back deposits in them.

Despite the existential threat to its future, Libra still draws support for its potential to revolutionise finance if it can satisfy central bankers over their concerns.

Financial exclusion around the globe could be tackled by a company with Facebooks presence in developing countries, while the promise of digital currency has potential to cut the cost of notoriously expensive cross-border payments, saving households and businesses money and time.

Speaking in defence of Libra, Carney said the global payments system was not good enough in this day and age. It should be the same as us exchanging a banknote, [but] online.

However, with mounting regulatory pressures, the time and cost of building Libra to settle those concerns could quickly spiral. The Bank of England warned earlier this month that Libra would need to meet similar standards to traditional banks. Building a payment system to meet the myriad of bank regulations could rapidly erode the high-tech competitive advantages that would make Libra quicker and cheaper.

Teunis Brosens, the lead economist for digital finance regulation at the Dutch bank ING, said: The financial sector is the most heavily regulated sector of all and I think they underestimated that.

However, big banks have long feared competition from internet giants. And in the shape of Facebook, they have a rival with deep pockets. Brosens added: It really could go both ways. I find it a bit too easy to say with schadenfreude that Facebook has launched this thing and they fell flat on their face.

They made a big play and now they face a substantial setback. But they can still recover. I dont expect Facebook to give up this easily.