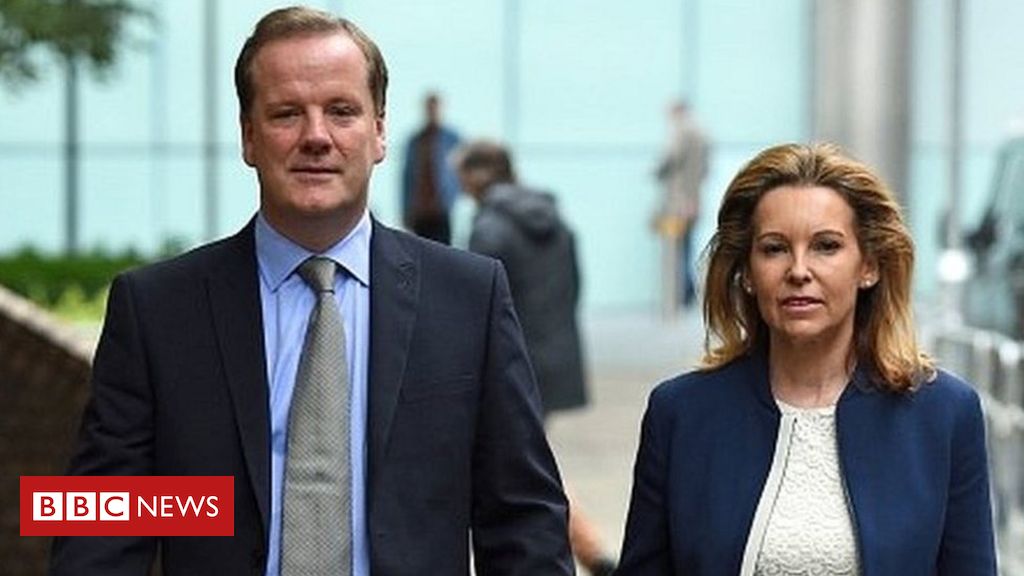 The wife of an ex-Conservative MP has been chosen to contest his former seat at the general election.

Natalie Elphicke was selected by Tory members to be the party’s candidate in Dover and Deal.

Her husband Charlie Elphicke said he was standing down to fight three charges of sexual assault. He denies any wrongdoing.

Mr Elphicke said he regretted having to make way but was determined to clear his name and ensure a fair trial.

Mr Elphicke, who has held the Kent seat since 2010, lost the Conservative whip this summer after being charged with three counts of sexual assault against two women.

While he continued to sit in Parliament as an independent, as he no longer had the party whip he was not eligible to fight the seat again as a Conservative.

A lawyer by training and housing expert, Natalie Elphicke is chief executive of the Housing and Finance Institute, set up by the Conservative-Lib Dem coalition government in 2013.

She has sat on the board of the Principality Building Society and Student Loans Company. She is also a former director of the Conservative Party’s national policy forum.

She received an OBE in the 2015 Queen’s Birthday Honours for her services to housing.

Delighted to have been selected unanimously to fight my home seat of Dover & Deal tonight for @Conservatives to Get Brexit Done, deliver better healthcare and more jobs & money pic.twitter.com/2BjdFxlIWp

Keith Single, chairman of the local Conservative association, said he was saddened by Mr Elphicke’s decision to stand down but respected his reasons for doing so and remained fully supportive of him.

“We have always supported him because we believe in the principle of innocence unless proven otherwise,” he said.

“Unfortunately, these protracted events have unfolded in a way that meant Charlie did not get the chance to clear his name before this election.”

He said the association thought “carefully” before selecting Natalie Elphicke to succeed her husband but he believed she was an “outstanding” candidate who would make a first-class MP.

Mrs Elphicke said she was looking forward, if elected, to building on her husband’s achievements.

Mr Elphicke said he was incredibly proud of what he had achieved for his constituency but his focus was now on proving his innocence.

“I have been subjected to daily falsehoods and vile abuse – from the malfeasance of cabinet ministers to the malice of Twitter trolls,” he said.

“This has had the cumulative effect of jeopardising my right to a fair trial on charges I know to be baseless.”

“I would like to thank our Conservative association, my dedicated team of staff, the people of Dover and Deal and my family for their unwavering kindness throughout this difficult time.”