How to watch the Quick Lane Bowl online 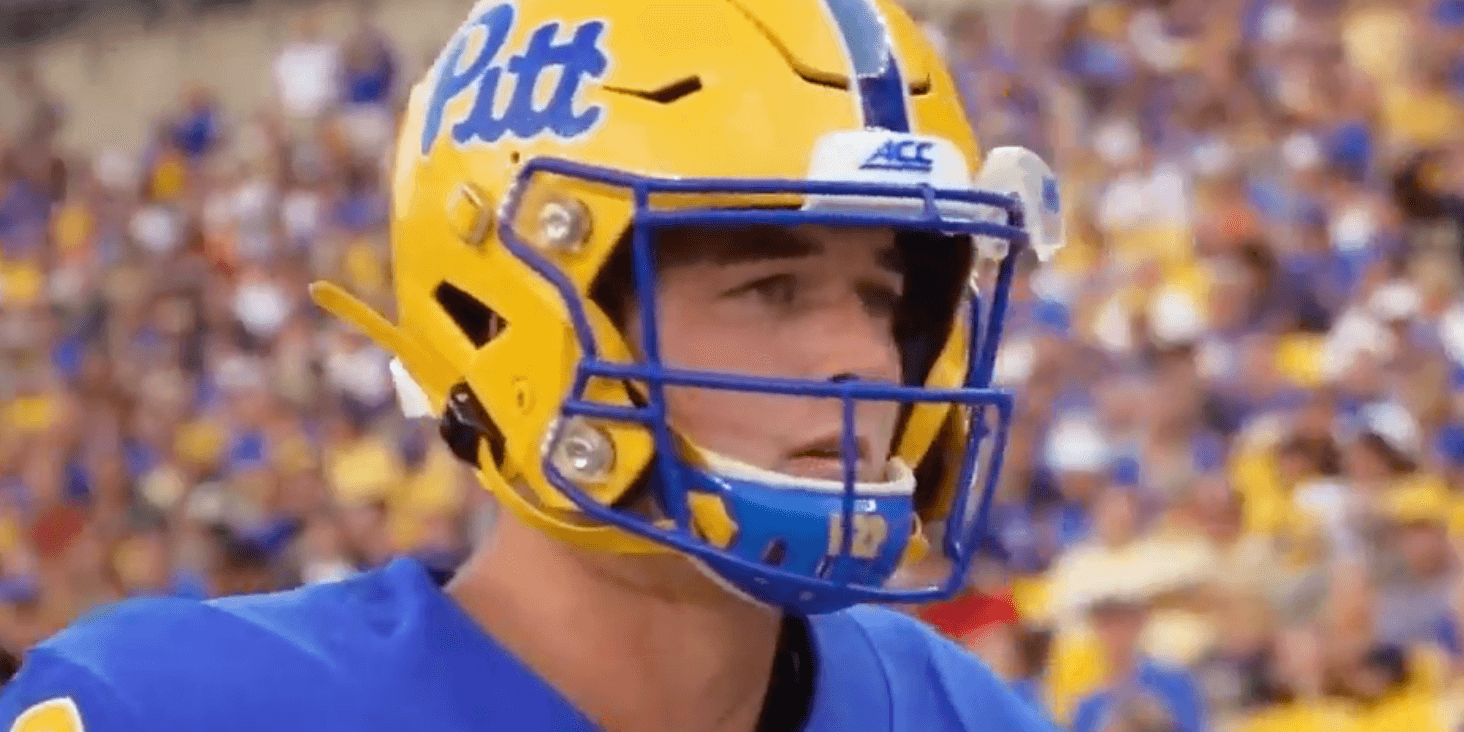 Representing the middling middle of the ACC, the Pittsburgh Panthers (7-5) travel to Detroit to take on Mid-American Conference delegate Eastern Michigan (6-6) on Thursday at Ford Field in the Quick Lane Bowl.

The Eagles have a great shot at giving the MAC a big mid-major win over a Power Five program in Pitt. Pitt, however, is at an unending crossroads as a program and doesn’t have a lot to play for other than the embarrassment of losing to a Midwestern directional school.

Eastern Michigan, though, beat Illinois earlier this season and will bring juice. Pitt has a MAC victory this season, a 20-10 win over Ohio.

It will take a monumental effort from the Eagles, who frankly are at a depth disadvantage. The Panthers don’t impress in any way offensively, especially on the ground (121 rushing yards per game), but Eastern Michigan has allowed 230 rushing yards or more in four of its last five games. Quarterback Kenny Pickett has been aggressively average for most of the season.

Here’s how to watch Pittsburgh vs. Eastern Michigan in the Quick Lane Bowl.

We were just named the #3 best bowl gift by @SInow …heres the first sneak peek of the student athlete gifts this year. #QLB2019 pic.twitter.com/n2dcz9y7wT

How to stream Pitt vs. Eastern Michigan live: Watch the Quick Lane Bowl

For $10 extra per month, you can get NFL RedZone via the Sling Blue Sports Extra package.

How to use AirTV with Sling

AirTV solves one of Slings biggest problems: The inability to receive all of your local channels. By purchasing a basic AirTV for $79.99 or the AirTV Player for $119.99, you can merge those local channels into your Sling TV, (or on your mobile device if you have the basic AirTV). As the Daily Dot wrote in its AirTV review, Its practically magic.

The basic AirTV is a dual-tuner streaming device, while the AirTV Player is basically an upgraded Chromecast that has Netflix preinstalled. Youll still need to own an HD antenna because even though AirTV gets you access to your local channels, it doesnt actually physically show them to you.

But AirTVwhich has no monthly feeserves to strengthen one of Slings biggest weaknesses compared to other live streaming services like Hulu with Live TV, YouTube TV, and PlayStation Vue. All those services have plenty of local channels. While select NFL and college football games (on Fox, FS1, and FS2) are no longer on Sling, you can still catch Fox games with AirTV.

Quick Lane Bowl: Why it matters

Eastern Michigan could really catch a sleeping giant of a program slipping, but it must win the turnover battle. Pitt also has had a problem with penalties, averaging over eight times a game for 71 yards a game. Eastern Michigan, though, led the MAC with the fewest penalties and penalty yardage.

If they it lengthen Pitt’s fields and shorten its own with takeaways and discipline, it has a shot.