Here are the top 10 most popular Instagram models in 2020 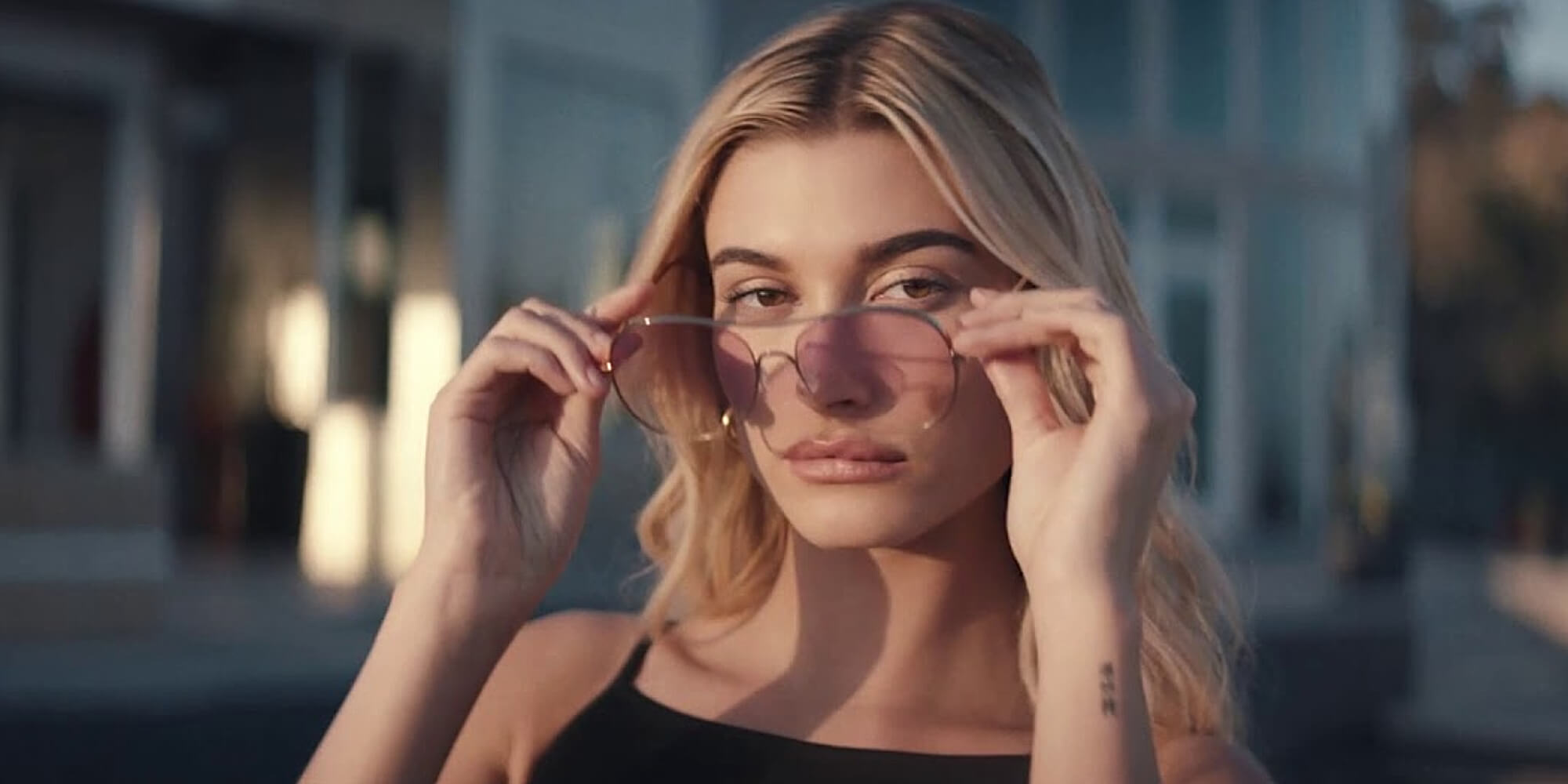 These days, it seems like everyone at least partially buys into influencer culture. Photo-editing apps are more accessible than ever, and tweaking pictures for the Instagram aesthetic is ever more common. Some even go as far as to edit natural parts of landscapes like clouds. While its true that anyone can play the Insta game, no one does it quite like bona fide Instagram models.

From beauties who started on social media like Jordyn Woods to runway icons like the Hadid sisters, models have some of the most popular Instagrams. Their picture-perfect digital photo albums are absolutely mesmerizing. But with so many to choose from, it can be tough to find those worth a follow.

To make things easier, weve compiled a list of the most popular Instagram models in 2020. These women have some of the largest Instagram followings, and each has undoubtedly earned her place as a respected model.

So without further ado, here are 10 of the most popular models on Instagram in descending order of follower count.

As one of the most popular models in the world, on and off Instagram, Gigi Hadid is a no-brainer. Her Instagram is bright, colorful, and filled with gorgeous pictures. Additionally, despite constantly dealing with , Hadid herself is lovely inside and out.

Also boasting a whopper of a following count, Cara Delevingne is another indisputable darling of the modeling world. Her runway experience ranges from Oscar de la Renta and Chanel to Dolce & Gabbana and Fendi. In recent years, shes also found success on the big screen. She played prominent roles in DCs Suicide SquadAmazon show and the movie adaptation of John Greens Paper Towns.

Growing up as Gigi Hadids younger sister must have been quite the experience, but Bella Hadid certainly did well for herself. Shes walked the runway for Marc Jacobs, Chanel, Balmain, and more. She was in high-profile relationships with superstars such as Zayn Malik and The Weeknd. Also, she gave us one of the most prominent memes of the 2010s. So shes doing great.

Like Cara Delevingne, Emily Ratajkowski is a woman of many talents. Shes been a professional model since she was 14 and has appeared in a few films. Shes also starred in several music videos for artists such as Pharrell Williams and Robin Thicke. Follow the models Instagram for a truly well-curated feed.

As the daughter of actor Stephen Baldwin and an experienced model, Hailey Bieber is no stranger to the public eye. However, shes been aggressively relaunched into the spotlight now that shes . Though shes been , like Selena Gomez vs. Justin Bieber, her marriage seems to be thriving.

Sommer Ray embodies the rise of the #Fitspiration model. Only 23 years old, Ray used Instagram to build a career as an ber-popular fitness model and influencer. Her feed features snippets of her life in the fitness world. She also uses her account to promote her activewear clothing line, the Sommer Ray Collection.

Gisele Bndchen is unique in that shes been running this show for years. Many know the Brazilian not only due to her long, illustrious modeling career, but also her environmental activism and numerous accolades. Bndchen has been named one of the most powerful women in the world by Forbes. Also, as of 2007, she was the 16th richest woman in the entertainment industry.

In 2019, Barbara Palvin became the first Hungarian woman to become a Victorias Secret Angel. Shes been on the covers of Vogue,Elle,Allure, and more. Shes also walked the runway for countless major fashion companies. The models Instagram feed is largely fresh-faced solo shots of her around the world.

Like Barbara Palvin, Miranda Kerr made her country proud as the first Australian Victorias Secret Angel. A model since she was 13, Kerr has flourished in the fashion industry. Forbes also placed her on its list of highest-paid models every year since 2008. You go, Miranda.

Jordyn Woods is another young entrepreneur who has built a modeling career on Instagram. Known most recently for her rather , Woods appears to be thriving despite the drama. Her Instagram is full of carefree travel pics, and she owns successful activewear brand SECNDNTURE.