These popular email apps are scraping and selling your data 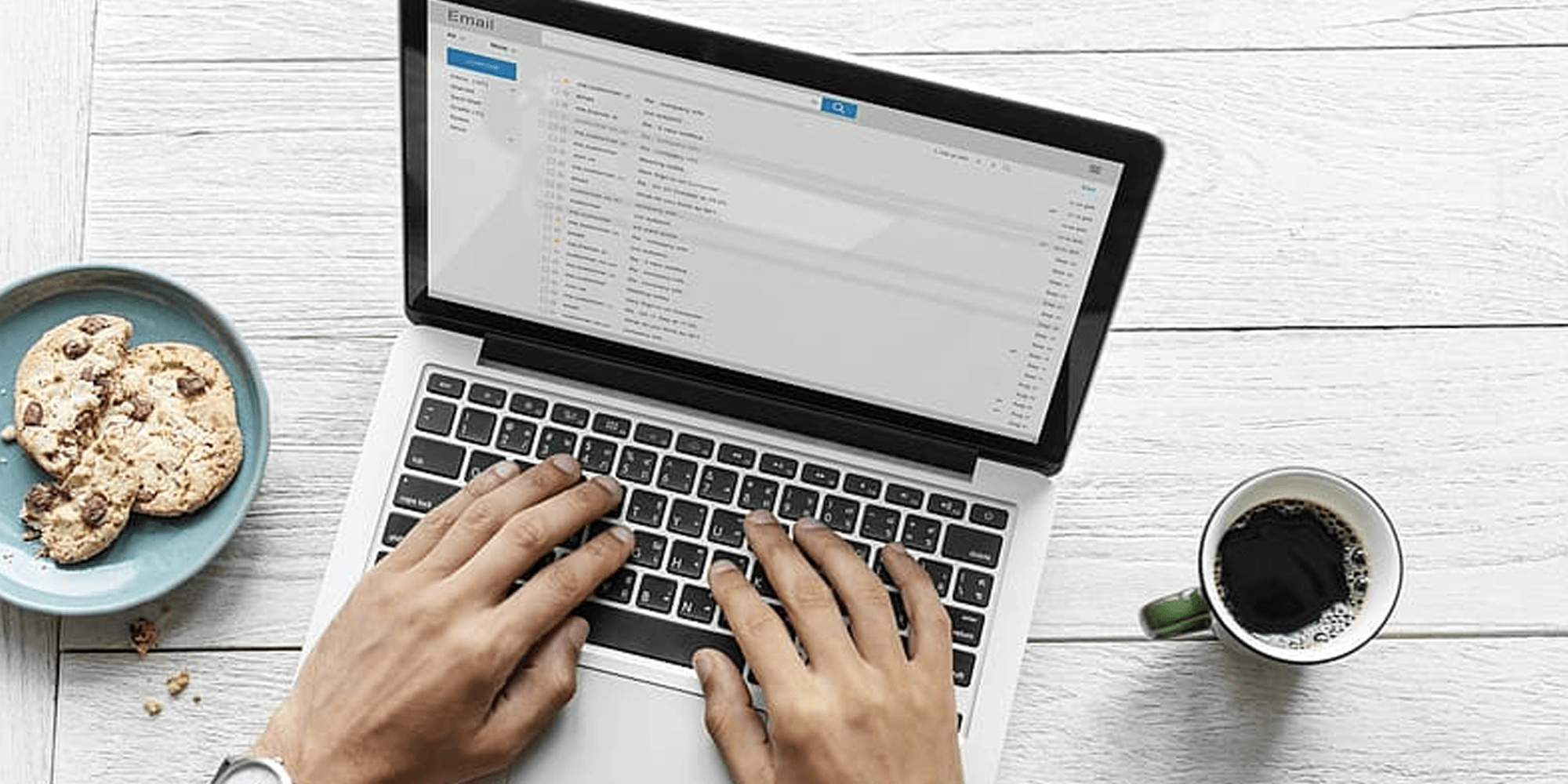 Several popular email apps are scraping the contents of users inboxes and selling that information to other companies, Motherboard reports.

Documents show that apps such as Cleanfox, Slice, and Edison, the last of which is listed as a top productivity tool in the Apple app store, are actively monetizing their users personal data.

In a J.P. Morgan document, the data collected by Edison is described as being useful for companies looking to make better investment choices. Companies purchasing the data come from areas such as finance, travel, and e-Commerce.

Edisons website, which touts the app as being privacy-centric, states that the company does process users emails. But users speaking with Motherboard appeared unaware that their data was actually being sold.

I did not know they were doing that, Edison user Ronnie Johnson said. Theyve introduced new features that I really enjoyed like package tracking, price tracking and such, but it makes sense now why they built those outif it was to just gather data on their users.

Companies who have used such data include everyone, from PayPal to European ride-share service Bolt. While companies often defend using such data given that it is anonymized, research shows that it is trivial to discover the identities behind that data.

Edison defended its data collection practices in a post on Medium this week by stating that it only gathers content from commercial emails.

To keep ourEdison Mailapp free, and to protect your privacy by rejecting an advertising-based business model, our company Edison Software, measures e-commerce through a technology that automatically recognizes commercial emails and extracts anonymous purchase information from them, the company said. Our technology is designed to ignore personal and work email, which does not help us measure market trends.